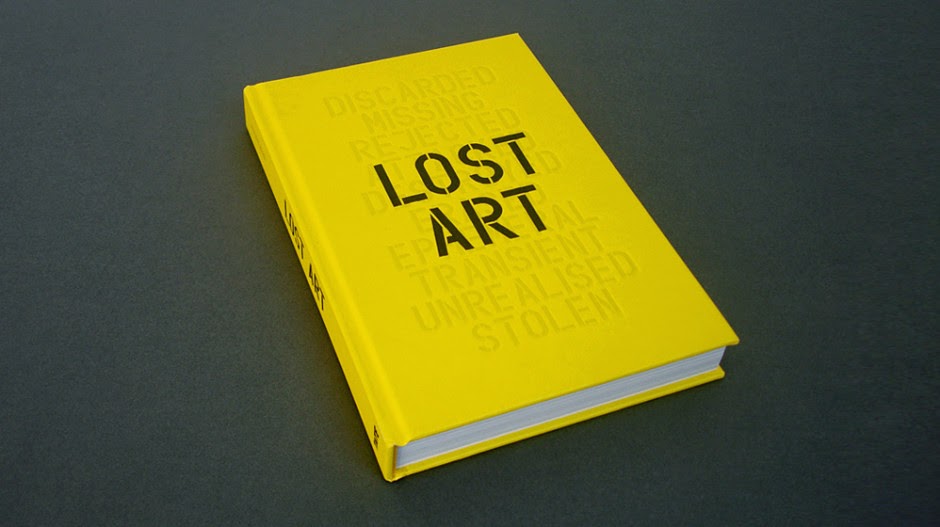 I was born in 1982, so the culture and performance of figure skating in the years before I was born or when I was a small child was something I obviously didn't come to understand or fall in love with until I had become exposed to it. It was truly a different time and the choreography of the 1960's, 1970's and early 1980's was reflective of a different school of thought when it came to the construction of programs, and even the jumps included in those programs - whether they be programs skated under the 6.0 judging system of "amateur" skating, the 10.0 judging system of professional skating or in shows.

Later in the 1980's with incredible athletes like Brian Boitano, Brian Orser, Viktor Petrenko, Kurt Browning and so many others taking center stage, programs packed with a variety of different triple jumps became not only in vogue but the necessity. As compulsory figures fell out of favor, soon to be abolished from ISU competition, the boundaries of what was possible on two skates became defined. People could DO quadruple jumps, people could DO two triple axels in one program, ladies skaters could DO triple lutzes and triple/triple combinations just like their male counterparts. The sexist stigma that female skaters couldn't jump like male skaters went out the window. Midori Ito, Liz Manley and Debi Thomas drove that point home with athletic programs that didn't "just have" a couple triple toe-loops and a triple salchow. The jumping race was just beginning.

Somewhere in the whirlwind of that triple loop to the top, jumping lost its artfulness. If you sit down and go on the YouTube and watch some of the best (and the rest) performances from the 1960's, 1970's and early 80's, you'll notice something interesting that you certainly won't notice in today's "IJS" programs. Skaters didn't just race from one triple jumping pass to another, they use jumps as an exclamation point in their programs and they sure weren't always triples... or even doubles for that matter. It wasn't uncommon to see a free skate that included single, double and triple jumps all scripted into the choreography replete with every variation imaginable to show versatility and diversity in the technical structure of a program. A jump not only stood alone as a technical highlight, but served the music and choreography as a feature in itself.

The current judging system rewards standard jumps, their rotation and grade of execution. Jumps that don't fit in the rather closed view of what is and isn't considered difficult don't earn squat. The walley jump, for instance, is a full rotation jump that takes off on a backward inside edge and land on the backward outside edge of the same foot, isn't graded in the same way a toe-loop, salchow, loop, flip, lutz or axel is, therefore it's simply graded as a transitional move in programs and not rewarded for its technical difficulty. Likewise, a difficult combination like the one-foot axel/triple salchow (made famous by World Champion Jill Trenary) would receive a lesser score than a triple salchow/double toe combination under the current judging system, and it's honestly a lot harder. It's not really just about the fact that many of these interesting elements aren't technically rewarded like they perhaps should be, it's that skaters don't include these creative jumping passes anymore because they don't earn the points. In a numbers game, it's just one more bit of art we are losing to the ages.

When's the last time we saw a skater intentionally include a gorgeous delayed or tuck axel? A hitch kick other than Ryan Bradley's? Where are all of the split flips and split lutzes? I remember doing them - and that was in the 90's. The one-and-a-half flip and even the BEYOND cool 'Bobrin Over' jump invented by 1981 European Champion Igor Bobrin simply aren't things we see anymore in competition. The same goes for the spins - don't even get me started on that! There's something to be said for star arabians, classic death drops, scratch spins and even just a good old fashioned, beautifully performed layback spin without a single variation or "feature" added at all. We're looking in the rearview mirror at the grisly demise not only of the creativity and art of jumping (and spinning) but also at a grim annihilation of the beauty of simplicity of skating, all in the name of progress. Call me a little crazy - I am from from Nova Scotia after all - but if someone has a balanced diet for years and then they start eating turkey dinner every single night of the week for months on end, they're going to start to go a little batty no matter how tasty that turkey is. Skating can't survive on meat and potatoes. It needs a little spice and gusto.


I'm really heartened when I see skaters like Adam Rippon for instance, who's doing this amazing Rippon lutz with both hands over his head or Jason Brown doing that back leg stretch thing (I don't have a damn clue what it's called but I used to do it myself too) into the triple lutz with the arm variation as well. There are choreographers and skaters who GET the point that it's not just about doing the same things everyone else does technically with a rehearsed expression of angst on their face while skating to a tinkly piano sonata that someone, somewhere thought was a killer idea.

As in the expression "the world is your oyster", "the ice is your stage". I challenge the skaters of today to push every boundary they can in their choreography and in the art of jumping. Take those risks. Damn a few points. God knows everyone can't win everything anyway. Dare to be different. Dare to be shocking even. The skaters who are remembered - REALLY remembered - are the John Curry's, the Janet Lynn's, the Robin Cousins', the Torvill and Dean's, the Kurt Browning's. They aren't the skaters who were clones. Cecil Beaton once said, "Be daring, be different, be impractical, be anything that will assert integrity of purpose and imaginative vision against the play-it-safers, the creatures of the commonplace, the slaves of the ordinary." Carpe glacies. Seize the ice.

If you enjoyed "Carpe Glacies: The Lost Art Of Jumping", give this blog a like on Facebook at http://www.facebook.com/SkateGuard or give me a follow on the Twitter at https://twitter.com/ohh_N. If you enjoy hearing about skating, you've come to the right place.
Posted by Skate Guard Blog at May 07, 2014
Email ThisBlogThis!Share to TwitterShare to FacebookShare to Pinterest
Newer Post Older Post Home