Frozen Tennis Courts In The Himalayas: Skating History In India 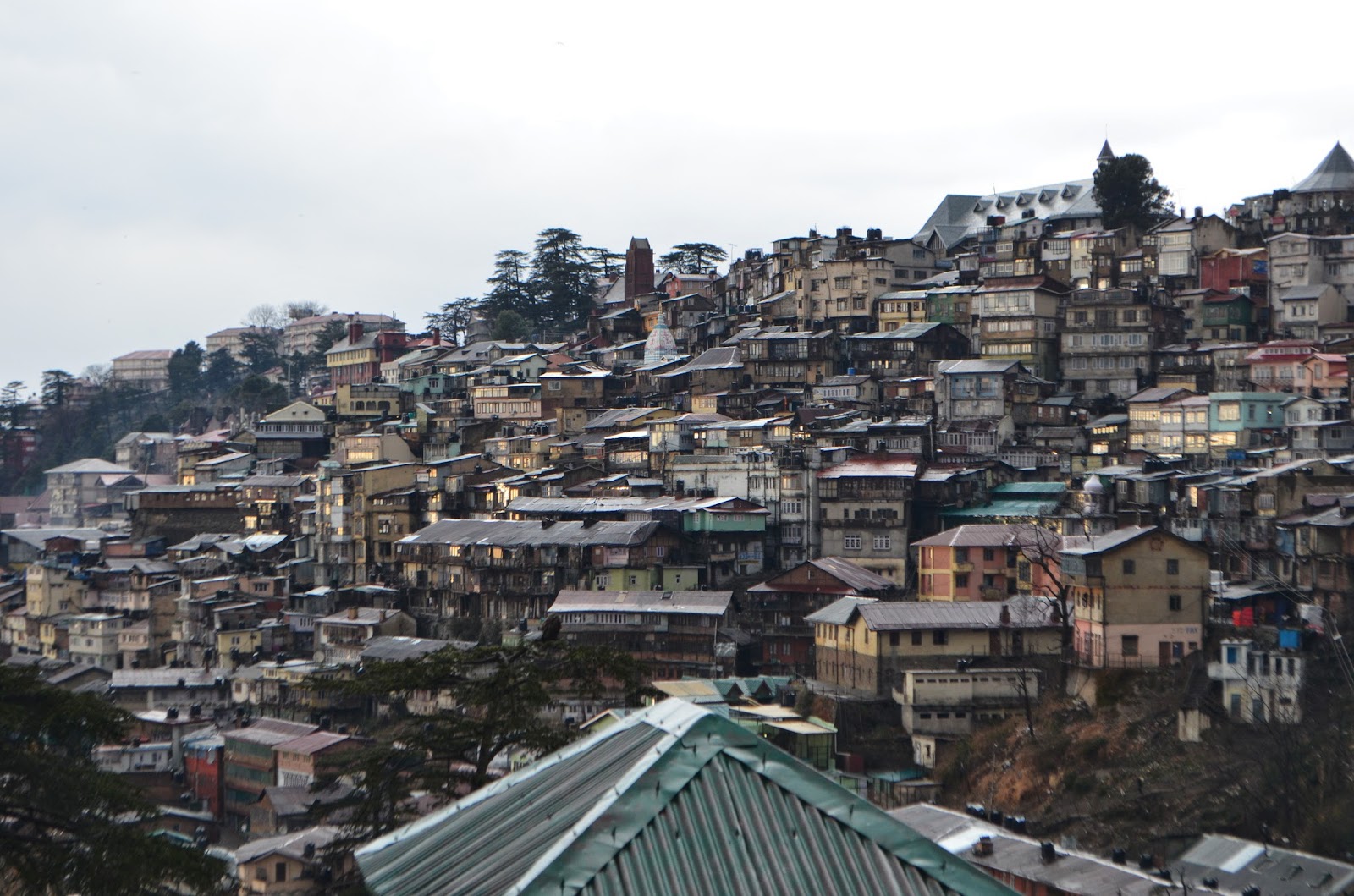 Skating history in India? You probably think that goes back what... maybe ten years? Well, that's simply not the case. I was fortunate enough to have chance to speak with Bhavnesh Banga, the President of India's Skating Federation. I also received some wonderful background about the main character in this story from British reference librarian Dorian Leveque and Thacker's Indian Directory 1920. Let's roll up our sleeves and delve deeper into some fascinating aspects of skating history in India that date back all the way to 1920!

Shortly after World War I ended, a rickshaw and carriage builder living in India by the name of Jack Blessington noticed that his water taps were freezing in the vicinity of his tennis courts. Now, you probably think... India, warm climate. You're right and you're not. Most of India is certainly temperate to warm but Mr. Blessington lived in an area of India known as Shimla, which is situated in the foothills of the Himalaya Mountains. Shimla is at an altitude of approximately five thousand feet above sea level. Taking some time away from his role as proprietor of his business Blessington Rickshaw Works, Blessington noted that a bucket of water he'd inadvertently left outside overnight had frozen. He decided to try a little experiment! With the assistance of his Indian servants, he flooded his tennis courts by spraying them with water. To his joy and amazement, the courts froze over and were converted into an ice skating rink during the winter of 1920. He formed the Shimla Ice Skating Club, the first skating club to be established in India and all of Southeast Asia for that matter and skating was regularly available from mid November to mid February yearly. In the club's infancy, only Europeans were permitted to skate there but after some deliberation, a few Indians were also permitted to be become members. After India gained independence from Great Britain in the late 1940's with the Indian Independence Act 1947, the membership of the club formed by Blessington in 1920 was opened to all, regardless of "caste, color and creed". Sadly, this was not something that he ever got to see in his lifetime. Jack Blessington died on February 23, 1938 at the age of fifty seven as the result of a gunshot wound, according to his death record. 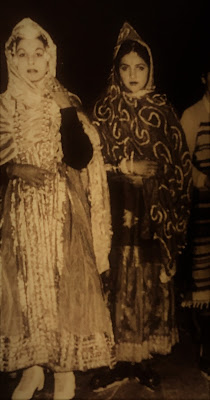 Bhavnesh Banga (President of the Ice Skating Association Of India) explained that since the Shimla Skating Club was established "a couple of covered ice rinks opened in the cities of Kolkata, Ahemdabad and Delhi by private businessmen but subsequently were shut down due to unviable financial returns. There are a couple of open air ice rinks in Leh. These are again natural rinks where lakes freeze and become ice rinks. Here ice hockey is very popular. The Canadian High Commission in India is very active in giving support to the skaters of the small towns of Jammu and Kashmir. Here the skating activities started in the early nineties." Banga went on to talk about figure skating in India in more modern times: "An artificial covered ice rink of international standards was developed in a city known as Dehradun by the government, where we had some skating as well as some competitions as well... but again due to lack of funds it is lying closed down. In the last couple of years again a few private entrepreneurs have established covered but small rinks in Delhi, Mumbai and Pune but having a lack of infrastructure, our skaters have no option but to get specialized training outside India."

India's first skating club and rink in Shimla, however, remains operational in present day and presents a skating festival every year. It even hosted the country's first National Championships, organized by the Indian Olympic Association in the year 2000. Over the years the club has played host to numerous dignitaries including former Prime Ministers of India Indira and Rajiv Gandhi and Yugoslavia's first President Josip Broz Tito. In recent years, India has been represented internationally by skaters such as Amar Mehta, Ami Parekh, Aadyna Borkar, Yonika Eva Washington and Hounsh Munshi. As explained by Banga, many skaters representing India in competition do travel or live abroad, but opportunities to skate in India are indeed still available.

Vince Lombardi once said that "we would accomplish many more things if we did not think of them as impossible". You have to wonder if prior to that bucket of water freezing outside of Blessington's home in 1920, he had ever considered or believed that creating an ice rink on the grounds of his property would have ever been a reality. It is heartening that that rink is still in operation almost one hundred years later. Who knows? Maybe a future World Champion will find their skating legs in the foothills of the Himalayas. Impossible? Hardly.

Skate Guard is a blog dedicated to preserving the rich, colourful and fascinating history of figure skating and archives hundreds of compelling features and interviews in a searchable format for readers worldwide. Though there never has been nor will there be a charge for access to these resources, you taking the time to 'like' on the blog's Facebook page at http://www.facebook.com/SkateGuard would be so very much appreciated. Already 'liking'? Consider sharing this feature for others via social media. It would make all the difference in the blog reaching a wider audience. Have a question or comment regarding anything you have read here or have a suggestion for a topic related to figure skating history you would like to see covered? I'd love to hear from you! Learn the many ways you can reach out at http://skateguard1.blogspot.ca/p/contact.html.
Posted by Skate Guard Blog at December 03, 2014
Email ThisBlogThis!Share to TwitterShare to FacebookShare to Pinterest
Newer Post Older Post Home