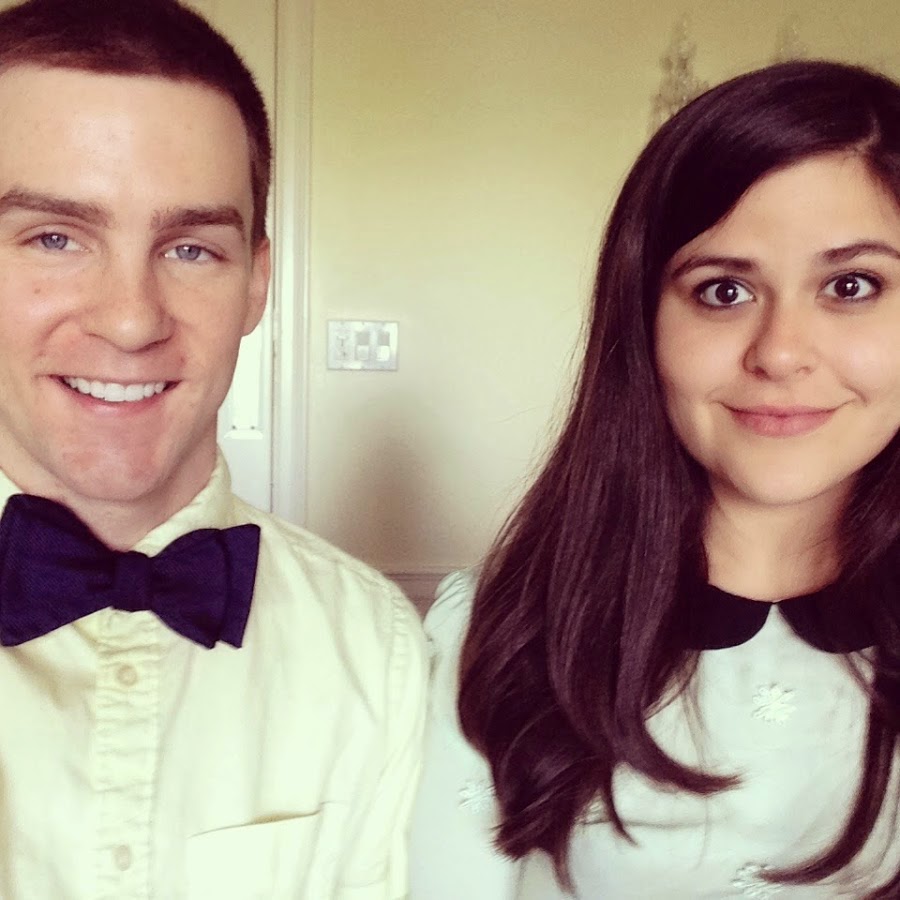 Kickstarter really is THE PLACE for creative crowdfunding. Don't believe me? Ask Josh and Chuck of Stuff You Should Know podcast! They wouldn't lie to you, God love them. In their November 2014 episode explaining the deal with this huge success of a website, they talked about the potato salad party that raised over fifty five thousand dollars and being a lover of a nice potato salad, I was enthralled. Creative people tend to do some pretty fun things that are perceived by the masses as a little wacky. I should know... I've written about how creepy Anna McGoldrick's musical tours are, interpretive danced to Janis Joplin at a country jamboree exhibition replete with oxen and cows and skated to "Song 2" by Blur. It's all about living a lot instead of a little as far as I can see. When Matt Harkins and Viviana Olen, two New York City comedians, started their Kickstarter campaign "The Tonya Harding And Nancy Kerrigan 1994 Museum" a few days ago, they set the modest goal of raising seventy five dollars to build a shrine and operating museum dedicated to Tonya and Nancy in their apartment. With their goal met and construction underway, these Big Apple bananas took the time to briefly talk with me about their unique project:

Q: You've already surpassed your $75 goal and raised $312 on Kickstarter. Specifically, why should a figure skating fan donate to your campaign?

Q: There probably aren't many museums dedicated to figure skating? We do want to celebrate the athleticism of it all. It's not a trash piece.

Q: I want to start by asking about your backgrounds. Where can people see you entertain?

A: We're both trained from UCB Theatre here in New York. That's also where we met. We've got some other groups we've worked with. Viviana is a part of Former Business Partners, an all female sketch team whose show was a New York Times Critics Pick. Matt is a former member of Lloyd Night at the Theatre which is a house improv team and half of the sketch duo We're Gonna Be Fine. We've been working together a lot this last year and have some videos up on YouTube. We do a movie review show called "Feel This Movie" which is reviewing movies and then just making it all about ourselves. We're GREAT at that!


Matt and Viviana's review of Into The Woods because Meryl Streep

Q: Why Nancy and Tonya?

A: Once you really get into it and the documentary is great, there's no more American a story than that is there? Tonya and Nancy both representing these dualities of womanhood. Tonya having this incredible talent and just having all these terrible people around her and this event happens and she just loses everything.

Q: What can someone taking a guided tour of the museum expect?

A: We're still working the kinks out on that!

Q: Of the two, who is your favourite skater and why?

A: I mean, there's definitely more to play with with Tonya. As a comedian that's more attractive.

Q: The figure skating community generally tends to have some pretty strong opinions about the whole Nancy/Tonya thing being rehashed constantly. Are you worried about a negative backlash?

A: We hadn't thought about it? This was honestly a silly idea that got big fast. The bigger it gets, the more serious we're taking it. We are open to educating ourselves on how the community feels and would like certain things represented. When it gets to the core though the point of the thing is to have a fun, silly idea fully realized.

Q: In the Huffington Post interview, you said you'd quit your jobs, dedicate yourselves to the museum and buy Tonya Harding a really nice dinner. What do you consider a nice dinner?

A: Sushi! Unless Tonya wants steak.


Want to support Matt and Viviana's project? If you pledge thirty dollars or more, you get the Oksana Baiul Package. Your name goes in a Friends Of The Museum book and they send you a picture of it, you get sent a video guided tour of the museum when it is complete and a video call at a scheduled time where you "have to be wearing clothes... and we can talk about Tonya and Nancy or really anything you want to talk about. We've been watching a lot of Empire on Hulu, we would love to talk about that." Bigger spenders can get t-shirts, Diet Coke, guided tours, weekend stays, TED Talks about Tonya and Nancy, cupcakes, tea service and much more. I don't know about you but I think this is hilarious. I'm a firm believer figure skating needs to take itself a little less seriously... and this is a wonderful reminder of that.

In order for this blog to reach a wider audience, I could sure use a little help too. All you have to do is "LIKE" the blog's Facebook page at http://www.facebook.com/SkateGuard for instant access to all of the new blog articles, features and interviews as they are made available. I also share daily updates and headlines from the skating world, videos and much more that's not here on the blog, so if you love figure skating as much I do, it would really be rude not to get on that inside edge! You can also follow all of the fun along on Twitter at http://twitter.com/SkateGuardBlog. If you know someone who loves skating, tell them! It's all about getting a dialogue going on! Fabulous skating is too fabulous to keep secret. Am I right or am I right?
Posted by Skate Guard Blog at February 06, 2015
Email ThisBlogThis!Share to TwitterShare to FacebookShare to Pinterest
Newer Post Older Post Home