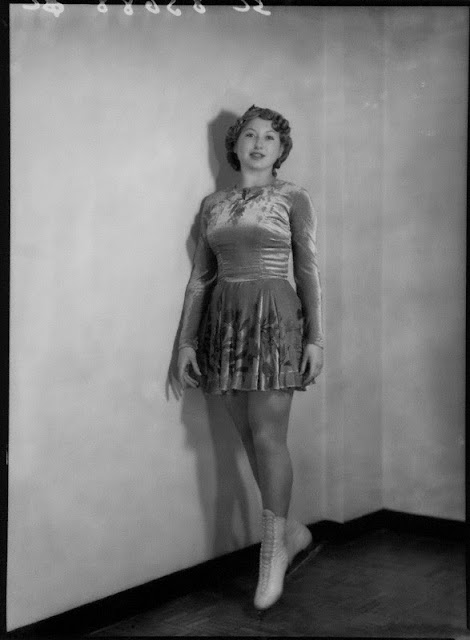 As everyone knows, in Sonja Henie's era a number of ladies posed threats to the Norwegian skater's utter dominance of ladies figure skating but none were able to topple her from the top of the podium. One of those skaters was Austria's Hedy Stenuf and I think you'll find, as I did in researching this blog, her story to be absolutely fascinating. 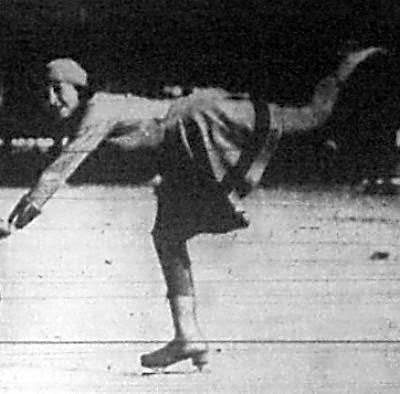 Hedy was born in Vienna, Austria on July 18, 1922. She started skating at the age of five and by the following year under coach Pepi Weiß-Pfändler's direction, had passed her bronze test. The following winter, she had passed her silver test. By the age of eleven, she was training alongside World Champion Karl Schäfer at the Engelmann Rink, had won several international junior competitions and even passed the Vienna Opera Ballet's test. Travelling to America, she wowed audiences in skating carnivals with her "Devil Dance" duet with Schäfer. 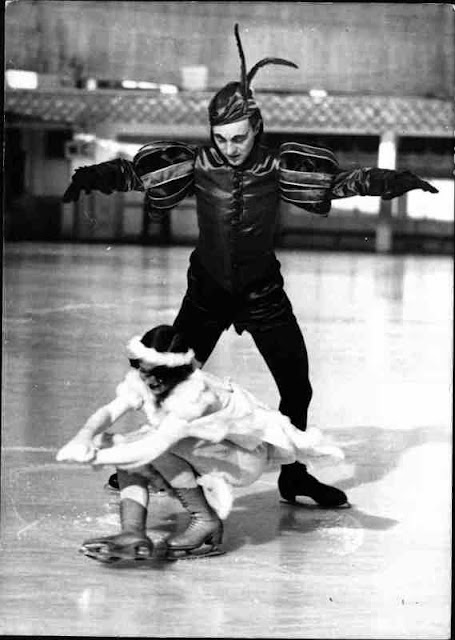 From 1935 to 1939, Hedy competed internationally as a representative of three countries - Austria, France and the United States - and twice claimed medals at the World Championships. Had World War II not broken out, she would have been a bona fide medal contender at the (cancelled) 1940 Winter Olympic Games. Her citizenship woes were explained in a 1939 article that appeared in "Skating" magazine thusly: "Shortly before [Hedy] started skating, her father had moved to the United States with the expectation of taking his family over as soon as possible. However, the Austrian quota was full and as [Hedy's] parents did not wish to interrupt her skating career, the family remained in Austria until 1936. As her club in Vienna realized that eventually they would lose her for competition, difficulties arose and obstacles were placed in her way. Therefore, in the 1937 season, she competed for France in the European Championships at Prague and the Worlds at London. This was arranged by French impresario Jeff Dickson. The Stenuf family came to the United States in March, 1937. Her father had become a naturalized citizen, but unfortunately, a new law required that children of a naturalized citizen must undergo three years of residence in the United States before they become citizens."


In 1940, Hedy won the silver medal in both singles and pairs skating (with Skippy Baxter) at the U.S. Figure Skating Championships held in Cleveland, Ohio. She turned professional later that year and starred with Baxter in Sonja Henie and Arthur M. Wirtz' Broadway production "It Happens On Ice" at The Center Theater. 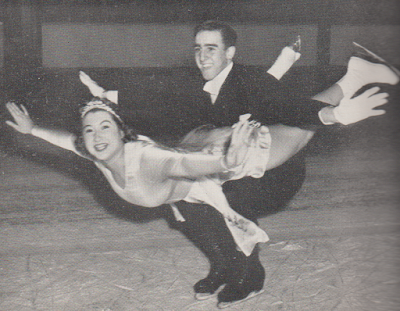 Hedy also appeared in Ripley's Believe It Or Not after allegedly performing four hundred and seventy six revolutions in a spin. According to pre-production notes for the Eleanor Perry-Smith project "Hedy And The Secret Shoes", when she was stopped by the Ripley's producers after five minutes of spinning, Hedy said, "But I wasn't finished!" 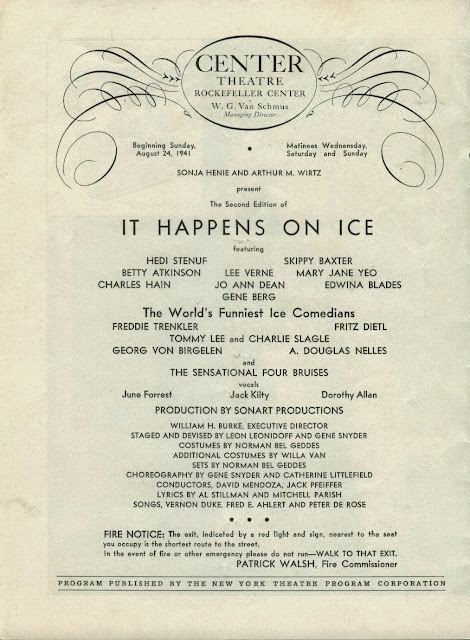 After her professional skating career winded down, Hedy turned to coaching and had her own skating studio based in Denver, Colorado in the fifties. She was a well respected coach and a friend to some of skating's greatest luminaries... Dick Button, Barbara Ann Scott and Carlo Fassi among them. According to one of her former students, she was apparently doing the Biellmann spin long before Tamara Moskvina, Karen Iten or Denise Biellmann. Hedy later moved to Florida and coached at the Sunrise Ice Skating Center in Sunrise, Florida. She passed away on November 7, 2010 at the age of eighty eight in Hallandale, Florida.