The Best Of 2018: A Skate Guard New Year's Spectacular 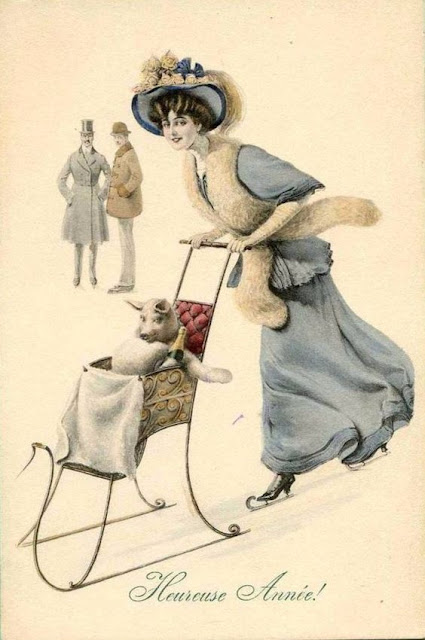 Over the last twelve months, Skate Guard blog has shared over one hundred fascinating stories from figure skating's rich and colourful history. It's been an absolute pleasure hearing from so many of you throughout the year. Learning about your own connections to and perceptions of these important stories has to be the best part of 'doing what I do' and I cannot wait to continue to share even more of these gems with you in the coming year! To cap off what has certainly been in an interesting year in the world, I wanted to share a perfect 10.0 of my favourite pieces from the past year that you may have missed. If you haven't read any of these yet, make the time... they're honestly just fascinating tales! 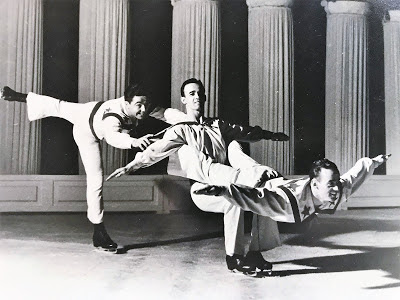 During World War II, a surveyor, photo engraver and paint salesman all gave up their jobs in New Hampshire to join the cast of the Ice Capades and put the backflip on the map. Learn more about their story in this August 2018 blog.

9. HOW THE MOHAWK GOT ITS NAME

The convoluted story of how one of figure skating's most basic turns got its name has everything from stiff English Style skaters in top hats to Buffalo Bill's Wild West Show. We broke it all down in June 2018. Before the 'Wild West Worlds' of 1957, the World Figure Skating Championships had only been held on North American soil twice - New York City in 1930 and Montreal in 1932. This December 2018 blog took an in-depth look at the on and off ice stories from this historic competition. 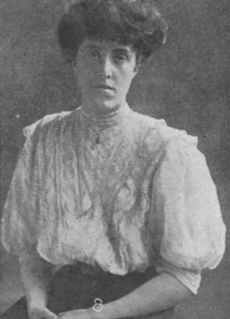 Prior to the Great War, British skater Dorothy Greenhough Smith won medals at the Summer Olympic Games and British Championships, defeated men to claim the British title and landed an Axel in a skirt down to her ankles. This February 2018 blog explores this pioneer's fascinating back story. 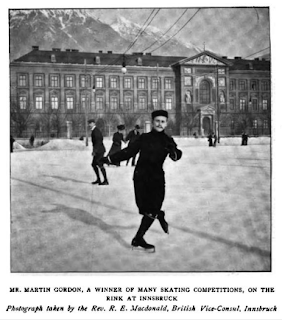 Jewish skater Martin Gordan won a medal at the 1908 Summer Olympic Games, survived World War II and made history as one of Germany's first sport photographers. This May 2018 blog, a collaboration with German skating historian Dr. Matthias Hampe, served as the English counterpart to Dr. Hampe's article which appeared in "Eissport" magazine this year.

5.ANCHORS AWEIGH: TRUE TALES OF SKATERS ON THE HIGH SEAS 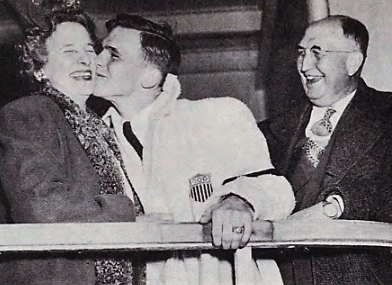 In the days before commercial air travel, figure skaters often travelled from 'point A' to 'point B' aboard ocean liners. Some of them skipped rope on the decks to counteract lost ice time in the days leading up to their next competition; others survived German u-boat attacks. This September 2018 blog culled together a series of fascinating footnotes about skaters on the high seas. 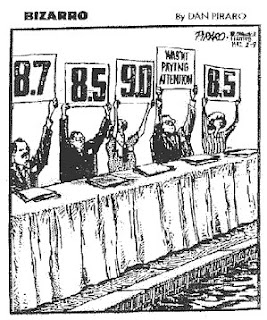 The "low mark from the Russian judge" was once a trope that transcended figure skating. This April 2018 blog takes an in-depth look at how Soviet judges - justifiably or unjustifiably - earned a bad rap in the latter part of the twentieth century. 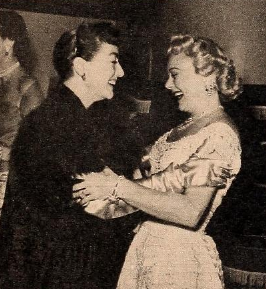 Three time Olympic Gold Medallist and ten time World Champion Sonja Henie wasn't only known for her figure skating prowess and success on the silver screen. Her Hollywood parties were epic... and one she threw in 1955 took the cake. This June 2018 blog told the story. 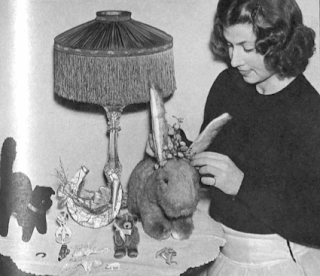 1. THE LOST YEARS: SKATING AND THE GREAT WAR 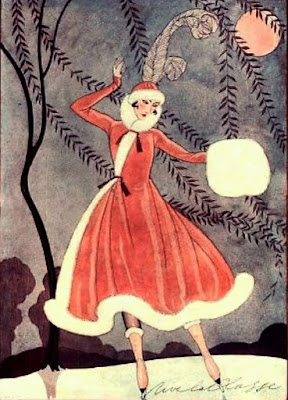 Released in August 2018, Skate Guard's second full-length feature took an in-depth look how figure skating survived the Great War, which ended one hundred years ago. From competitions and shows and skaters who served to the War's impact on skating around the world, this project touched on it all!

Skate Guard is a blog dedicated to preserving the rich, colourful and fascinating history of figure skating and archives hundreds of compelling features and interviews in a searchable format for readers worldwide. Though there never has been nor will there be a charge for access to these resources, you taking the time to 'like' on the blog's Facebook page at http://www.facebook.com/SkateGuard would be so very much appreciated. Already 'liking'? Consider sharing this feature for others via social media. It would make all the difference in the blog reaching a wider audience. Have a question or comment regarding anything you have read here or have a suggestion for a topic related to figure skating history you would like to see covered? I'd love to hear from you! Learn the many ways you can reach out at http://skateguard1.blogspot.ca/p/contact.html.
Posted by Skate Guard Blog at December 27, 2018
Email ThisBlogThis!Share to TwitterShare to FacebookShare to Pinterest
Newer Post Older Post Home