Photo courtesy "The Runaway Donkey And Other Rhymes For Children", 1905

"In attempting a back outside bracket
Be sure to put on a cork jacket;
For if you should fall, it will be on the small
Of your back and you'll probably crack it."

Tracy V. Wilson and Holly Frey, the hosts of my favourite podcast Stuff You Missed In History Class, often lament about the constant requests for tales of shipwrecks, exhumations and other tales of doom and gloom. As depressing as these stories may be, they are part of history - which isn't always rosy. 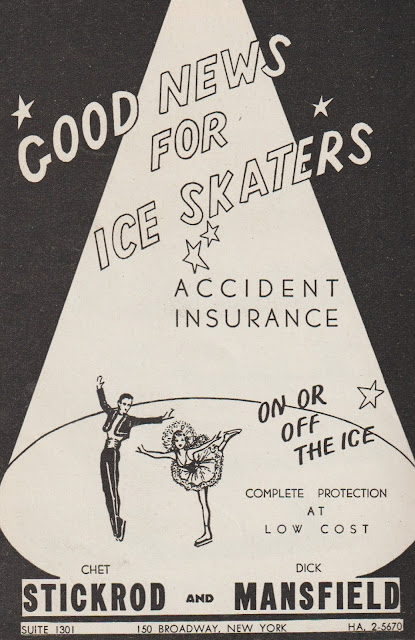 I've covered too many skating catastrophes on the blog before. From the Sabena Crash and the Regent's Park Skating Tragedy to the Kolonnade Shopping Mall Rink Collapse and The Hallowe'en Holocaust, the fact of the matter is that skating has been far been immune from the reach of tragedy over the years. In today's blog, we will go down the rabbit hole and take a look at three more tragedies that have largely been forgotten.

The Neva River in St. Petersburg, Russia certainly has a rich skating history. It has also seen its fair share of tragedy. In 1911, fifteen workmen staying in makeshift quarters for rink employees on a barge on the Fontanka River (a left branch of the Neva) were killed in a tragic fire. The April 20, 1911 issue of The Evening Star recalled, "A watchman dropped a lamp in the kitchen. The flames reached a large oil-can standing near by. A violent explosion ensued, and in a moment the kitchen was ablaze. The watchman woke up the sleepers, of whom fourteen rushed out on to the quay without any boots and practically undressed, with the thermometer at nearly zero. The remainder stopped to dress and collect their belongings, and when they attempted to leave the dormitory they were faced by stifling smoke. The only exit was by a very narrow ladder. The two foremost of the men fell back unconscious upon the others, among whom a desperate fight of life followed, but not one escaped and they were all suffocated. When the firemen arrived they were found in a heap on the floor. The bodies bore marks of cuts and bruises and other signs of a struggle. One man even had several ribs smashed in." 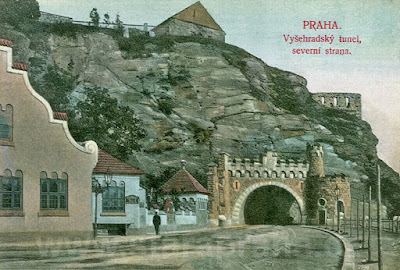 After a performance of Holiday On Ice in Prague, Czechoslovakia on December 20, 1972, a group of skaters attended a party at the British Embassy. Late at night, they accepted a drive back to their hotel in a chauffeur-driven Embassy car. 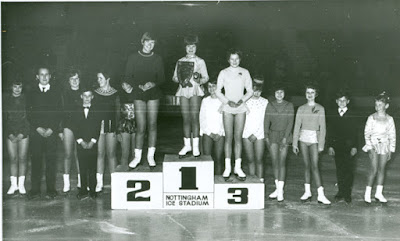 Tragically, the car collided with the rock wall of the Vyšehrad road tunnel, skidded and then collided with a tram and was flattened. The only survivor was an American Embassy official, but he was badly injured and was unable to provide a clear picture of how the accident occurred. The driver, a twenty one year old accountant at the British Embassy and three skaters were killed. Twenty one year old Andrew Aitkenhead from Brighton, nineteen year old Anita Jager and eighteen year old Janice Wells, both of Nottingham, were the skaters who perished. "Skating World" magazine noted that Andrew and Anita were inter-silver dance medallists and that Anita and Janice had passed their inter-silver figures. Andrew had won the Barron Trophy for boys under fifteen in 1965. The tragic accident was covered in the "Daily Mirror" and "Birmingham Post". Three skaters less, the Holiday On Ice troupe solemnly made their way to Essen, West Germany for their next show... and a rather gloomy Christmas. 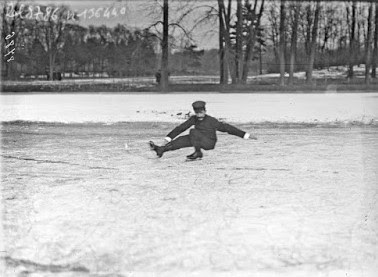 1908 press photograph of a man performing a back shoot the duck on the Bois de Boulogne, which ironically was well-known for its pigeon problem.

In January of 1908, an afternoon of pleasure and figure skating on the Bois de Boulogne in Paris (historic home of the Cercle des Patineurs) was marred by a horrific incident that could have easily been of the same proportions of the 1867 Regent's Park Skating Tragedy, had it not been for some quick thinking.

Five hundred people were on the ice around four in the afternoon when disaster struck. An account from the February 22, 1908 issue of "The Express and Telegraph" described what transpired thusly: "Men, women and children were going around in merry circles on the different portions of the big lake, most of them belonging to the bourgeois or better classes. They were heedless of the fact that, whereas the temperature before was still some degrees below zero, it gradually rose under the influence of the south wind, and the treacherous process of thawing had been going on since the morning over ice already weakened by successive spells of thaw and frost. Suddenly, as some hundreds of skaters were moving round the middle of the lake, there was an ominous creek, and outburst of mingled cries and shrieks of terror as the ice gave way, and some forty or fifty persons were plunged into the lake... As soon as the park guards saw what had happened, they rushed forward, followed by the few policeman about, and some of the public who had recovered their self-control, to rescue the victims. Some thirty persons, at least, were plunged in the lake, and most of them in their frantic efforts got under the ice. A few who were near the edges were rapidly helped out, but then the more difficult part of the work began. Some twenty persons were finally rescued, but it was evident that many were missing. Soon several dead bodies were seen in the water or under the ice and taken out with difficulty and early reports stated that fourteen corpses had been recovered."

Like a game of telephone, later accounts vary widely as to what really happened. One account has two young boys colliding while skating, getting in a scuffle and while in fisticuffs, the ice breaking and people jumping in the water and rescuing them. Another cites an eyewitness, Monsieur Armand Laval, who saw a young boy climb over a danger barrier and call to his friends to follow and catch him when the ice broke. 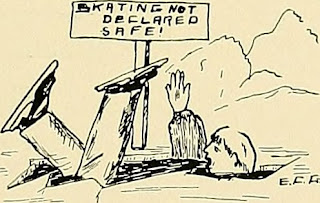 In one version of the story, both boys were rescued. In Laval's account, the boy (Ferrietes) and "a middle-aged woman, two little girls and two youths of 16 and 17, an English governess and three English or English-speaking children" perished. Another reports that there were only two victims. Whatever the truth of the story, we can definitely ascertain that tragedy struck on the Bois de Boulogne that day and more lives could have easily been lost than at Regent's Park had it not been for some very brave souls.

Skate Guard is a blog dedicated to preserving the rich, colourful and fascinating history of figure skating and archives hundreds of compelling features and interviews in a searchable format for readers worldwide. Though there never has been nor will there be a charge for access to these resources, you taking the time to 'like' on the blog's Facebook page at http://www.facebook.com/SkateGuard would be so very much appreciated. Already 'liking'? Consider sharing this feature for others via social media. It would make all the difference in the blog reaching a wider audience. Have a question or comment regarding anything you have read here or have a suggestion for a topic related to figure skating history you would like to see covered? I'd love to hear from you! Learn the many ways you can reach out at http://skateguard1.blogspot.ca/p/contact.html.
Posted by Skate Guard Blog at May 12, 2020
Email ThisBlogThis!Share to TwitterShare to FacebookShare to Pinterest
Newer Post Older Post Home