Helping One Of Our Own: The Karen Magnussen Benefit 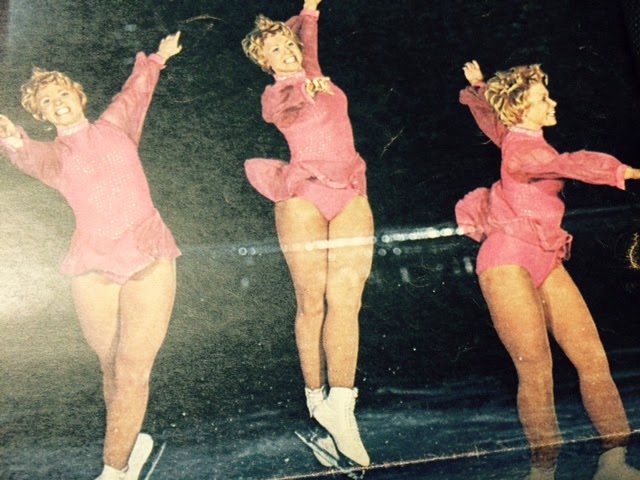 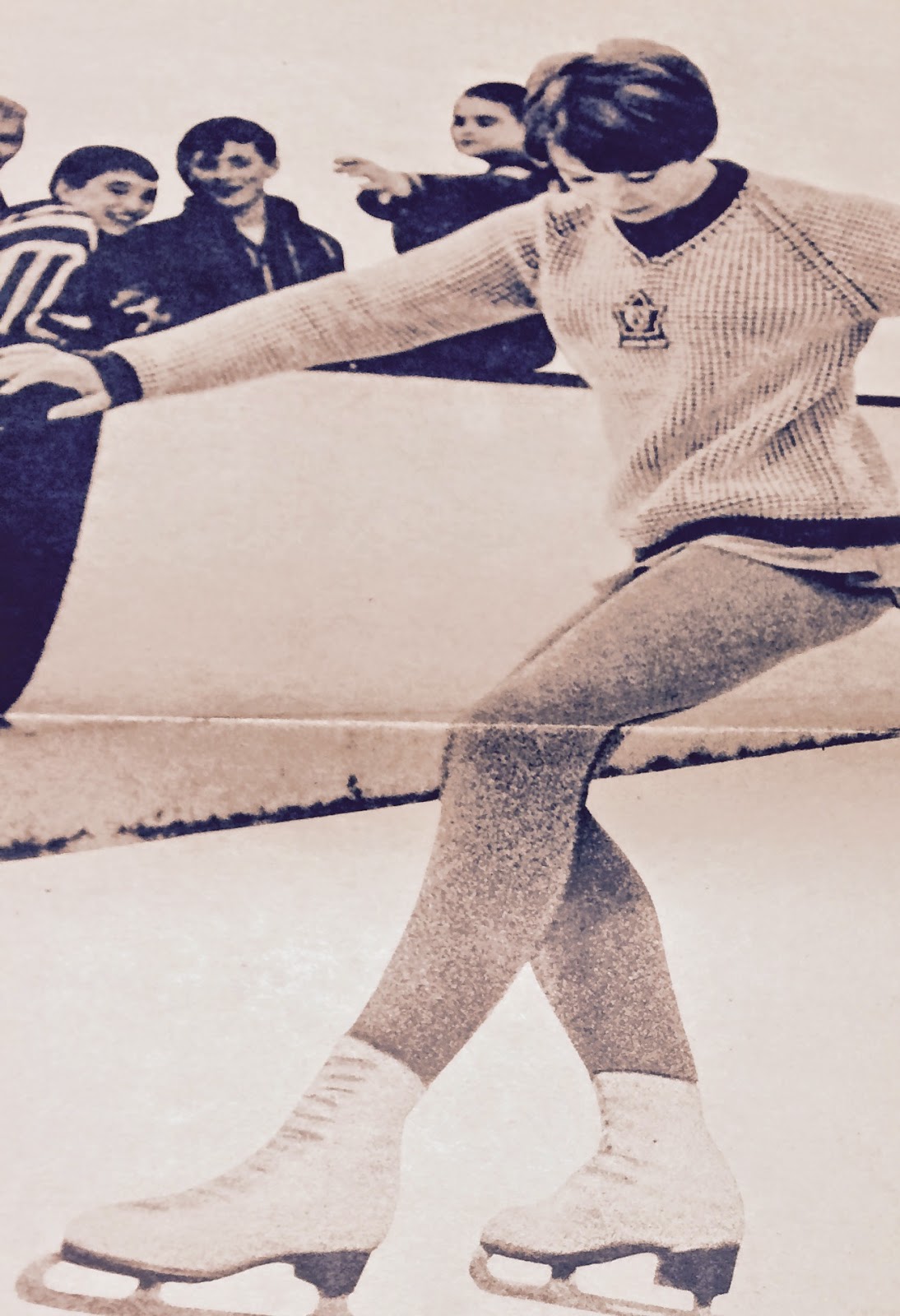 Born and raised in North Vancouver, Karen Magnussen is a Canadian skating legend. She's a five time Canadian Champion, North American Champion, World Champion and Olympic Silver Medallist in 1972 behind Trixi Schuba. Turning professional in 1973, she signed a three year contract with the Ice Capades for over one hundred thousand dollars. After her contract was extended for a fourth year, she turned to coaching alongside HER former coach Linda Brauckmann and became a mother. In the eighties and nineties, she coached provincial, national and international level skaters before focusing her attention on grassroots skaters... and then everything took a horrific turn.

I was talking to someone the other day about Karen Magnussen and what happened to her in 2011. If you don't know the story, here it is in a nutshell. There was a serious ammonia leak in 2011 at the North Shore Winter Club where Karen was coaching early in the morning. Opening two hallway doors, she was hit with a blast of ammonia which she breathed in. Unable to breathe, she ran with her skates on to get her students outside. By the time they all made it out, she was coughing uncontrollably and her throat was burned badly. Not only is Karen still unable to even set foot in an ice rink, she continues to suffer health problems and the typical run around she's got from Canada's social programs isn't exactly anything new. It's an awful situation. Karen explained to me that "for three years my family and I have been struggling to keep above water while the NSWC where my accident occurred have never been held accountable - no fines and haven't had to pay any compensation to me for my loss of my livelihood and my career.  My love of skating has been robbed from me... something that has been my life since I was a little girl of seven years old! The past three years have been very, very difficult. In and out of doctor's offices, taking more medications than ever before and struggling every day just to move and do ordinary things... things I used to do without ever thinking about what I was doing,.. things we all take for granted!"

In an effort to help her out, The Connaught Skating Club (in cooperation with the BC/Yukon section of Skate Canada) has organized Karen Magnussen: A Benefit Show on March 14 at the Minoru Arena in Richmond, British Columbia. Keegan Murphy, himself a former Canadian medallist on the junior level and now the Director Of Skating Programs at the Connaught Skating Club, has taken on the role of directing this benefit for Karen. Murphy explained to me that "celebrating our Canadian skating heroes and paying tribute to their career is something we do not do enough in our sport of figure skating. We are fortunate to have the level of skating and incredible volunteer base to put on such a show. The Magnussen family has been through a devastating situation over the past three years.  As a competitive coach, I can not imagine my life without my work and career. The entire skating community feels for Karen. This show and any possible donations are the least we can do." Murphy hopes to teach the skaters involved an important life lesson as well. "We are also trying to teach our younger generation of competitive athletes that their performances and passion for skating can be used to foster a greater good for another human being in our community. This will be a life skill that will serve them well in their young adult lives," he explained. "Connaught Skating Club always strives to balance the role of developing competitive athletes while the fostering of life skills in the training environment.  This show is another step in that direction."

Karen is inspired by the support the club and skating community are showing by putting on this benefit. She said "I feel overwhelmed and appreciative of the unbelievable generosity that the Connaught Skating Club and so many others are bestowing on me to bring light back into my life as I fight the biggest fight of my life. A million thank you's to all of you and all of your support!" If you're in the area and can attend, please do. It's a great cause and is bound to be a great show. Not able to make it? That's why I'm blogging about this. You CAN donate. Tickets are available online but there's also an option to donate financially directly to Karen online or you can certainly mail a certified cheque or money order to the club. Their address is:

This God awful situation could have happened to ANY skater or coach and it's not like it's a career that comes with a pension or pays the big bucks most of the time. I have never asked nor WILL I ask for any financial assistance in covering the time spent or cost of purchasing books, other reference materials or the long distance costs for phone interviews in making this blog available, but when a cause comes along that I feel strongly about in the skating world I have no problem putting it out there and asking you to support it. Karen didn't ask for this fight and helping her out in any way that you're able would be so much appreciated. It's the right thing to do.

If you enjoyed reading, the best advice I can give you is to take just a moment of your time and click through to this blog's Facebook page at http://www.facebook.com/SkateGuard and "like it" - you'll end up with daily figure skating news, videos and interesting articles right in your Facebook news feed, as well as new content and interviews on this blog as they happen. I'm also just in love with the Twitter - it's so fun! You can also tweet me at http://twitter.com/SkateGuardBlog anytime you feel like talking about skating... that's what I'm here for!
Posted by Skate Guard Blog at February 16, 2015
Email ThisBlogThis!Share to TwitterShare to FacebookShare to Pinterest
Newer Post Older Post Home