A Haupt, Skip And A Jump Through Skating History 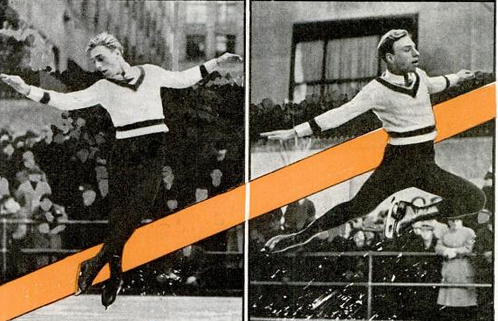 In figure skating, more often that not timing is everything. Unfortunately, the subject of today's adventure in figure skating history just wasn't very lucky in that respect. Missourian skater Ollie Haupt Jr. won three medals at the U.S. Figure Skating Championships but the temporary kibosh on international figure skating competitions during World War II unfortunately prevented this young American sensation from reaching his true potential on the World's biggest stages. 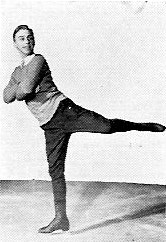 The son of Oliver and Harriett Haupt, Oliver 'Ollie' Haupt Jr. was born in 1921 and grew up in St. Louis, Missouri. He was the oldest of three siblings and his father was the manager of one of the pioneer Ford automobile dealerships in the city. Starting his short but impressive career on the ice in speed skates, it wasn't long before this Ollie's talent was recognized by coach George Muller and he traded in his runners for toe picks. As a teenager in the thirties, Ollie was a tennis and swimming enthusiast and an honours student at Ben Blewett High School who was indeed going places. In 1934, he was the U.S. novice men's champion. The following year, he claimed the U.S. junior pairs title with Jeanne Schulte. Two years later, he claimed the U.S. junior men's title in Chicago. Medals at the Midwestern Championships in singles, pairs as well as the Foxtrot, Fourteenstep and Tango with his sister Gloria followed. Walter Powell, an esteemed judge and referee who tragically died in the 1961 Sabena Crash, was his silent benefactor. 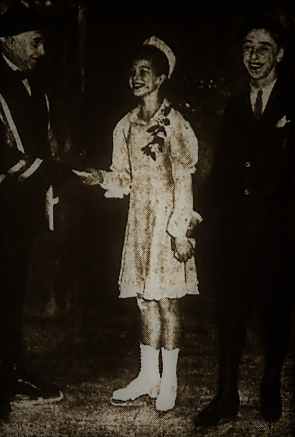 
Graduating from high school the same year he won the U.S. junior men's title, Ollie was able to devote more time than ever to his craft. A talented free skater, his Axel, loop and mazurka jumps earned the praise of no harsher a critic than Maribel Vinson. In his senior debut at the 1938 U.S. Championships in Philadelphia, he finished third behind three time and defending champion Robin Lee and perennial runner-up Erle Reiter. At the next two U.S. Championships, he would finish second behind Robin Lee and Eugene Turner respectively and in 1940 he made the U.S. Olympic team. Lucky guy, right? 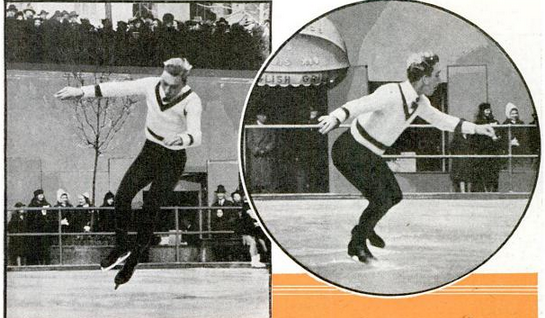 Wrong. After going so far as to headline in a December 1938 show at Madison Square Gardens that was a fundraiser to send the U.S. figure skating team to the Olympics, the 1940 Winter Olympic Games, which were moved from Japan to Switzerland to Germany were finally cancelled in November 1939. With the World Championships also on hold due to the War, Ollie's only chance to haupt on a major podium went haupting out the window. 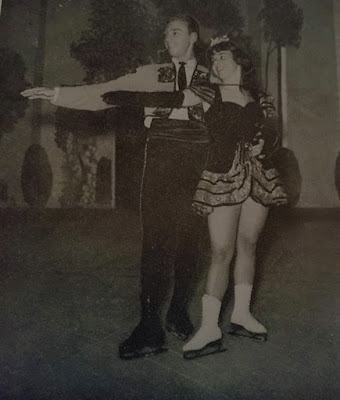 Ollie retired from competitive skating, became certified to judge up to the fourth test and made a brief foray into the coaching world, taking a job at Iceland in California. The November/December 2012 of the "Professional Skater Magazine" explained, "When Ollie Haupt Jr. was drafted in 1942 to serve in the U.S. Coast Guard, eight of his family and friends went to Union Station to see him off. Ollie's mother handed him a fifth of whiskey as he was getting onto the train. First sent to the Marine Commando School, he transferred to the Naval Air Corp only to discover that his eyes were lacking in depth perception, forcing him to drop out. Determined to stick to the sea, he entered the Merchant Marine and trained as an officer." 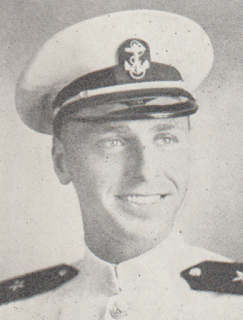 I'm sorry, having your big shot at Olympic glory cancelled because of a War then being drafted to go fight in it? War, war, what is good for? Absolutely nothing is right. 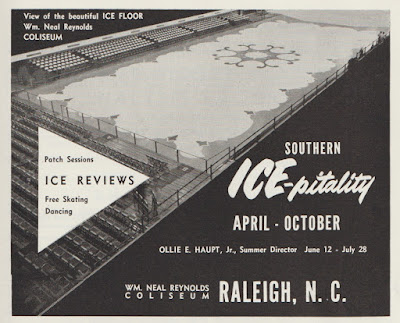 Surviving the ordeal in one peace, Ollie took jobs in television, as well as coaching at the Junior Skating Club of New York and Philadelphia Skating Club and Humane Society. He later coached in North Carolina and served as Vice President of a midtown Manhattan firm called Pesce Advertising. He passed away on February 17, 1984 of an apparent heart attack. His name may be relegated to the footnotes of skating history, but had that history taken a different course and war not have broken out, he may well have been remembered among the great American skating champions that followed closely after the War like Dick Button and Karol and Peter Kennedy. We'll never know.

Skate Guard is a blog dedicated to preserving the rich, colourful and fascinating history of figure skating and archives hundreds of compelling features and interviews in a searchable format for readers worldwide. Though there never has been nor will there be a charge for access to these resources, you taking the time to 'like' on the blog's Facebook page at http://www.facebook.com/SkateGuard would be so very much appreciated. Already 'liking'? Consider sharing this feature for others via social media. It would make all the difference in the blog reaching a wider audience. Have a question or comment regarding anything you have read here or have a suggestion for a topic related to figure skating history you would like to see covered? I'd love to hear from you! Learn the many ways you can reach out at http://skateguard1.blogspot.ca/p/contact.html.
Posted by Skate Guard Blog at May 02, 2017
Email ThisBlogThis!Share to TwitterShare to FacebookShare to Pinterest
Newer Post Older Post Home