Hult On A Minute, This Blog's About Ivar Hult! 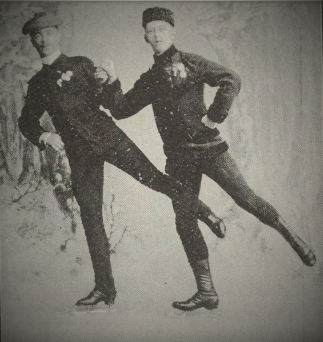 Born in 1865, Ivar Hult was raised in Karlskrona, an island city in the eastern part of the Blekinge archipelago in southern Sweden, alongside a whopping nine siblings. In his youth, he showed great passion for ice skating. As a teenager, he decided to leave the family nest to learn more about what the ice had to offer.

Ivar made his debut at the Stockholms allmänna skridskoklubb in a competition for young men over sixteen years of age in February 1883. It was a rocky start to the young man's skating career. The Swedish newspaper "Post Blekinge" reported that "ice conditions were not the very best" and that anyone who managed to stand up deserved a prize. Placing fourth of the five men competing, behind Carl Sundstrom of Stockholm and brothers Richard and Henry Krause of Gothenburg, Ivar received a small silver cup for his efforts.

By the following year, the historical records of the Stockholms allmänna skridskoklubb report that Ivar had remained in the city and made "significant progress since last year [and] attracted much attention" with his skating. He was accepted into a special class for promising youths over the age of sixteen that year. In his meticulously researched 1959 book "Ice-Skating: A History", Nigel Brown noted that "competition in artistic skating was encouraged very early in Sweden, and junior school championships were numerous. This produced many promising youngsters who later would influence the development of artistic skating." Not yet twenty, Ivar was one of those whippersnappers. As a member of this special class, he received instruction in the art and appeared in an endless series of competitions at the Stockholms allmänna skridskoklubb throughout the 1880's. He soon was regarded as one of the club's finest skaters. Referring to the skating of Rudolf Sundgren, John Catani and Ivar Hult in the 1894 book "Tio vintrar på Nybroviken", Ivar Boktryckeri wrote, "In these three skaters, the Swedish school of skating has reached its peak and ones question if we shall ever [again see] three more excellent skaters. Their skating reminds one much of Jackson Haines, who loved to move in large circles... with elegance and agility." 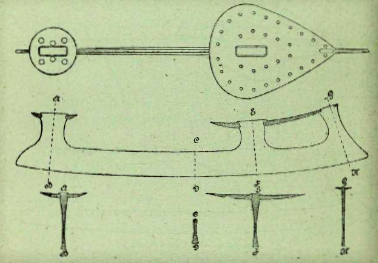 In February 1889, Ivar participated in an international competition in Gothenburg, Sweden that included skaters from Finland, Norway, Sweden and Great Britain. Visiting British skater Douglas Adams recalled that he "astonished us with some of his elaborate figures." He finished second, sandwiched between clubmates Rudolf Sundgren and John Catani. The following February, Ivar travelled with Sundgren and represented the Stockholms allmänna skridskoklubb at an international championship in Russia staged to commemorate the twenty-fifth anniversary of the St. Petersburg Skating Club, where he competed against Louis Rubenstein, Alexei P. Lebedeff and Miss A. Malmgren of St. Petersburg. He did not win, but he learned a great deal by studying the techniques and innovations of his competitors. On his return to Sweden, he stopped in Vienna, Austria. While there, he studied the principles of the Viennese school of skating. When he returned to Sweden in 1891, he relayed methodologies of the Canadian, Russian and Viennese styles to other members of his club, and elements of all three soon caught on in Stockholm. Although Jackson Haines himself had spent time in Sweden, Austria and Russia and greatly influenced the evolution of skating wherever he went, it was arguably Ivar who can be credited with generating a renewed enthusiasm for free skating at a time when the creation of 'special figures' was the vogue in Sweden. 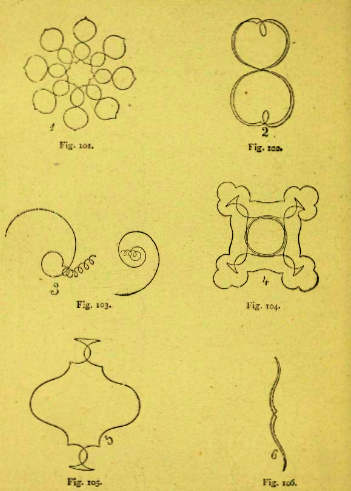 Ivar joined the Swedish military and became a Lieutenant, married twice and became a young father to three sons and one daughter but never lost his passion for skating. He sat with Tibor von Földváry, Robert Holletschek and others on the ISU's first Figure Skating Committee, formed to draft and submit regulations on the governance of the sport. When Ulrich Salchow competed at his first World Championships in 1897 in Stockholm, Ivar was the lone rebel of the five judges. He was the only judge to place Norway's Johan Peter Lefstad and Sweden's Hugo Carlson ahead of both Salchow and winner Gustav Hügel. He never returned to judge at another European or World Championships. Instead, he penned two books about Swedish military history, passing away in 1931. In "Tio vintrar på Nybroviken", Ivar Boktryckeri praised him thusly: "Mr. Hult was an exceptionally well-trained skater [who trained] at home under the most difficult ice conditions. His real strength lay in small, finely worked figures, which he performed with great skill and strength. Especially beautiful too were his forward figures but errors in his skating [stemmed from] his great need of strong momentum as he was compelled to run long strides before he would perform any figure. He truly had a measure of power and energy in his skating. His attitude was always excellent."

Skate Guard is a blog dedicated to preserving the rich, colourful and fascinating history of figure skating and archives hundreds of compelling features and interviews in a searchable format for readers worldwide. Though there never has been nor will there be a charge for access to these resources, you taking the time to 'like' on the blog's Facebook page at http://www.facebook.com/SkateGuard would be so very much appreciated. Already 'liking'? Consider sharing this feature for others via social media. It would make all the difference in the blog reaching a wider audience. Have a question or comment regarding anything you have read here or have a suggestion for a topic related to figure skating history you would like to see covered? I'd love to hear from you! Learn the many ways you can reach out at http://skateguard1.blogspot.ca/p/contact.html.
Posted by Skate Guard Blog at April 23, 2019
Email ThisBlogThis!Share to TwitterShare to FacebookShare to Pinterest
Newer Post Older Post Home