A Lifetime Of Ice: The Roger Turner Story 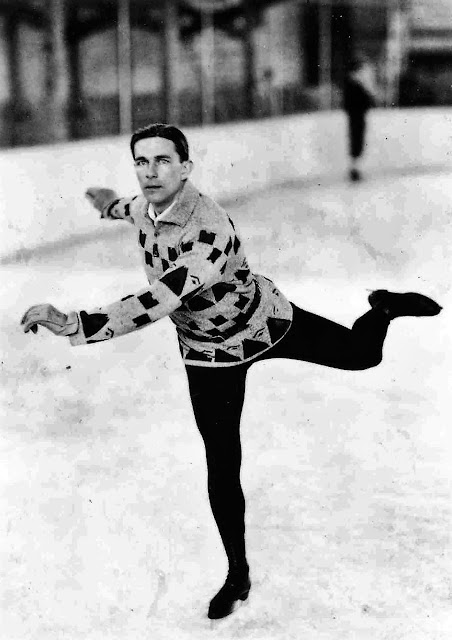 "I believe that young men and women who possess the drive and the ability to learn figure skating are realistic. What they want in an instructor is knowledge, trust, confidence and companionship. They want somebody who will laugh with them when they fail, inspire and give them strength in their search for excellence, and sympathize and understand in defeat. If the pupil sees in his teacher something he intuitively seeks to find, the door of adjustment and response is wide open." - Roger Turner, "Skating" magazine, 1969

The son of Jacob and Mary (Corliss) Turner, Roger Felix Turner was born March 3, 1901 in the affluent Boston, Massachusetts suburb of Milton. Roger and his younger brother Jacob Jr. both knew the word 'ice' by the time they were toddlers. Their father made his living as a successful ice dealer, employing dozens of migrant workers from Canada to cut thousands of tons of ice from local ponds during the winter, haul it away with horses, pack it in white pine sawdust and deliver their chilly haul to businesses and individuals for the purpose of refrigeration. Roger's mother Mary turned the family home into a boarding house. The family's four servants provided room, board and hot meals to the hard-working men who lived with them... Jacob Turner's employees. 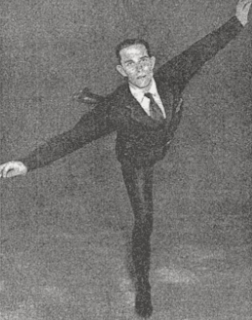 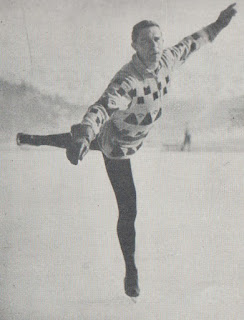 Roger took up figure skating seriously at the unusually late age of twenty on one the few frozen ponds in Milton that his father's men didn't chop up for ice blocks. He soon joined the Skating Club Of Boston. However, much of his time was devoted to burying his nose in dusty books. After attending public schools in Milton, he attended Peekskill Military Academy in New York and Suffolk Law School. After graduating, he was admitted to the bar in 1926, the same year he won his first major competition, the U.S. junior men's title. The fact that Roger was even to find time to advance so quickly as a skater during this period was quite remarkable, for he was busy practicing law as well as running the family ice business for a time after his father's death. In what little free time he had, he served as a lay reader at the local Episcopal church and flew small planes. 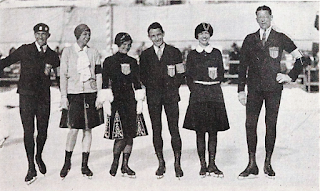 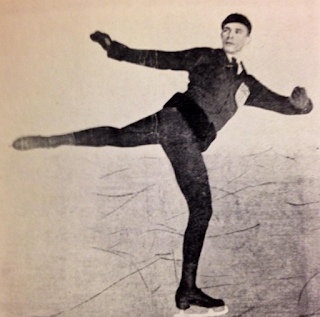 In 1927, Roger claimed the silver medal behind Nathaniel Niles in the senior men's event at the U.S. Championships in New York City and earned a coveted spot on the 1928 U.S. Olympic team. Though relatively inexperienced, he placed a credible tenth at those Games in St. Moritz, the highest ranked of the three American men who participated. At the World Championships that followed in Berlin, he placed an even more impressive fifth. He then went on to win his first of an incredible six U.S. senior men's titles in New Haven.
Roger's 'secret weapon', as it were, was an (ir)regular diet. In 1937 Maribel Vinson Owen wrote, "Roger... is addicted to prunes as his staple training food. He insists on them throughout the winter, and during two European campaigns, even though the rest of us 'rode' him unmercifully, he somehow managed to procure them with unfailing regularity." 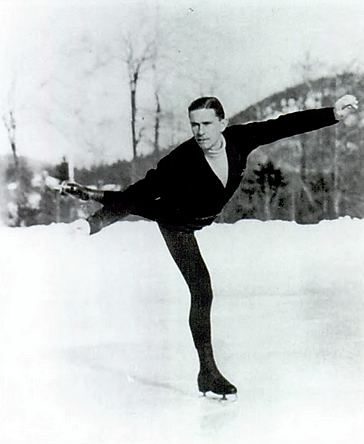 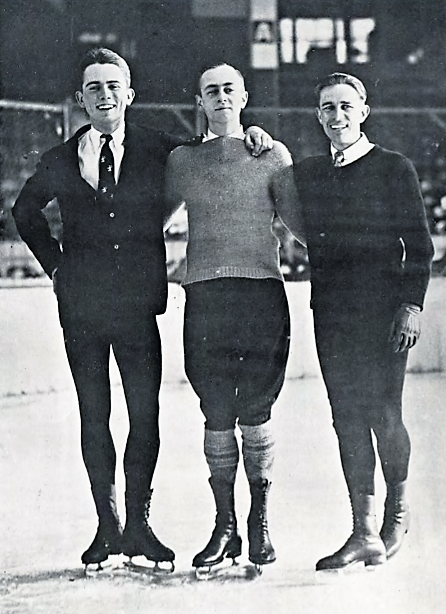 In 1929, Roger claimed the silver medal behind Canada's Bud Wilson at the North American Championships in Boston and in 1930 and 1931 was runner-up at the World Championships behind Austria's Karl Schäfer. Though he wasn't even close to the Viennese master on any judge's scorecard in the free skating, his figures were exemplary and he was overjoyed with his international showing. Skating historian Gunnar Bang recalled, "The question is whether any happier silver medallist every existed". Interestingly, during this period Roger was also the USFSA's Vice-President. 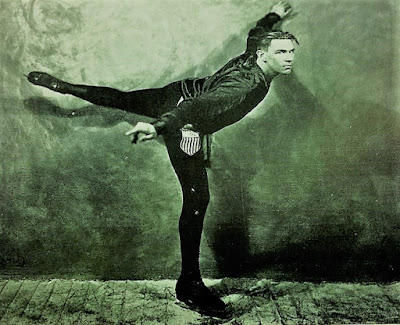 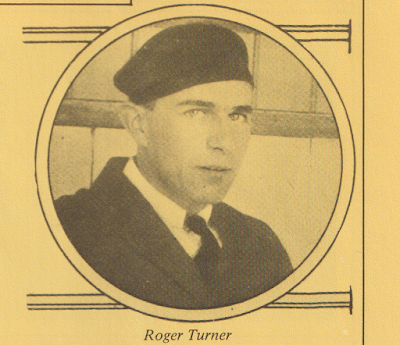 Though happy with his results, Roger was none to thrilled about the direction figure skating was taking during the era he competed. To be specific, he wasn't pleased with all of the jumping. Quoted from a review of the 1931 World Championships in Mary Louise Adams' wonderful book "Artistic Impressions", he remarked, "It would be unfortunate if the exponents of the Art should require an indelible image on their minds of acrobatics - stunts performed by a disharmonic nature - rather than a free an harmonious expression... There is danger... if perverted minds predominate, of losing much of the glory and fineness of the present style, and figure skating, like the Russian ballet, which has given way to a coarser school, would decline." 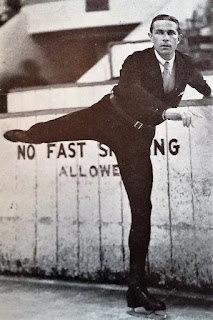 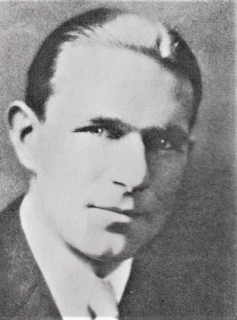 Although that pair of silver medals would be Roger's last at the World Championships, his skating successes didn't end there. In 1932, he became only the third skater in America to pass the Gold (Eighth) test; the first two being Theresa Weld Blanchard and Nathaniel Niles. He placed an impressive sixth at the 1932 Lake Placid Olympics and won the silver medal at the 1937 North American Championships. He tried his hand at both pairs skating and ice dancing, winning the 1934 U.S. junior pairs title with Polly Blodgett and competing in the Waltz and Fourteenstep competitions at the U.S. Championships with both Polly and Clara Rotch Frothingham. After winning the 1938 Eastern men's title, Roger finally decided to put an end to his competitive career at the age of thirty-six. It's worth noting that although he and Polly placed second at the 1936 U.S. Championships, the USFSA didn't include them in that year's Olympic team. Instead, Grace and James Lester Madden - who were out due to injury - were named in one of the USFSA's first examples of 'body of work' style Olympic team selections. 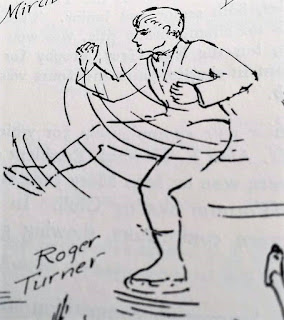 After his competitive career ended, Roger still found time while practicing law to remain incredibly involved in figure skating. Prior to the second World War, he served as chairman of the USFSA's Standards and Tests Committee. His signature could be found on all of the blue test papers issued in the thirties. 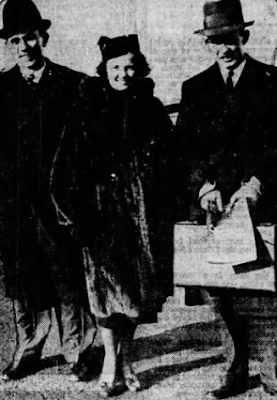 During the War, Roger served as an air raid warden and taught American Red Cross first aid and water safety to both civilians and military personnel. He also found time to serve as chairman of the failed Moving Pictures Committee, which aimed to take videos of each school figure that could be used as educational guides for skaters. It was a fitting project for Roger, as he was a keen photographer. 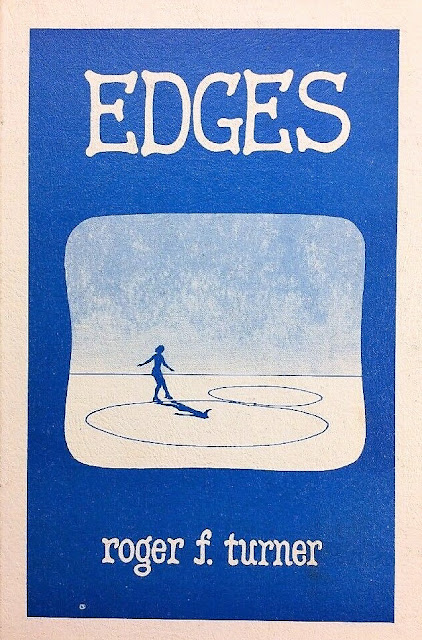 Both Roger and his wife Louise (Lambert) were long-time members of both the Skating Club Of Boston and Skridsko Club of Massachusetts and Roger served as national level judge. In 1957, he was one of the founders of the Cape Cod Skating Club in Hyannis, Massachusetts. He was also a father of two and a would-be politician, losing a bid for Republican Senator in the Second Norfolk District in the primaries to Robert Bowie in 1948. In 1982, he was honoured by the USFSA as an Honorary National Judge, the first person to receive this distinction. Two years prior to the honour, he had penned an instructional book for coaches called "Edges". He later penned two more books - "Polished Steel" and "Ringo Flamingo". 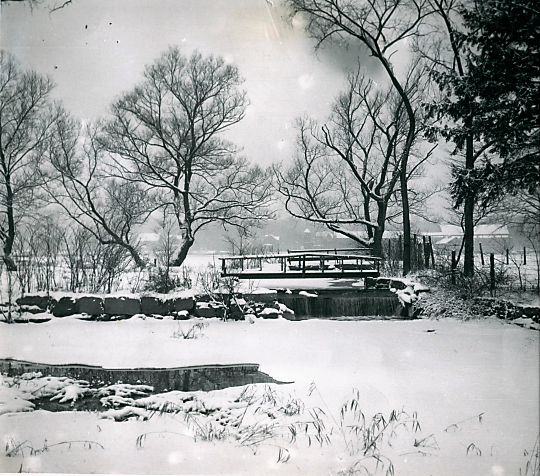 Roger resided in the small Norfolk County town of Walpole for the rest of his life, volunteering with the Old Colony Council of Boy Scouts and Appalachian Mountain Club. He devoted considerable time to an effort to develop the Boy Scouts Of America's Explorer Winter Olympic Games, which included a figure skating competition in 1971 and the Country Skating Club, which held one of the first skater development clinics using monies from the USFSA's Memorial Fund. On his Elm Street property was Turner's Pond, once the source of ice for the family business and later, a popular skating spot for locals. 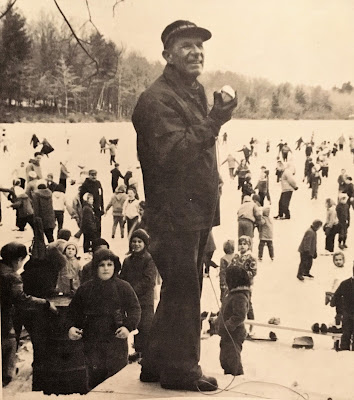 After living his entire life surrounded by ice, Roger passed away on October 29, 1993 at his home in Walpole of heart failure at the age of ninety-two. The following year, he was inducted posthumously into the U.S. Figure Skating Hall Of Fame, alongside the late Maribel Vinson Owen (whose funeral he served as an usher at) and Geddy Hill, Janet Lynn, Carlo Fassi and JoJo Starbuck and Kenneth Shelley. Figure skating today may be the absolute antithesis of the sport that he dreamed of back in 1931 when he won his second World medal, but the skating world wouldn't have been the same without his involvement.

Skate Guard is a blog dedicated to preserving the rich, colourful and fascinating history of figure skating. Over ten years, the blog has featured over a thousand free articles covering all aspects of the sport's history, as well as four compelling in-depth features. To read the latest articles, follow the blog on Facebook, Twitter, Pinterest and YouTube. If you enjoy Skate Guard, please show your support for this archive by ordering a copy of the figure skating reference books "The Almanac of Canadian Figure Skating", "Technical Merit: A History of Figure Skating Jumps" and "A Bibliography of Figure Skating": https://skateguard1.blogspot.com/p/buy-book.html.
Posted by Skate Guard Blog at June 10, 2021
Email ThisBlogThis!Share to TwitterShare to FacebookShare to Pinterest
Newer Post Older Post Home