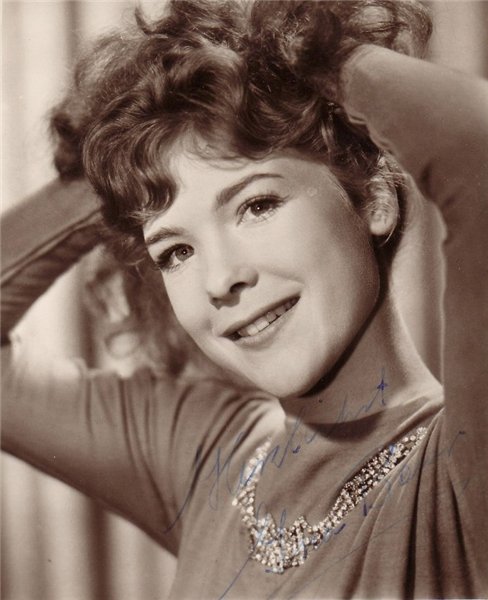 Considered by many one of the most strikingly beautiful moves in the field figure skating boasts, the Ina Bauer is a variation on the spread eagle where one leg is bent deeply at the knee, the back and body bend backwards and the other leg traces a parallel line on a back inside edge. It's not an easy move to pull off with grace but when mastered most certainly adds a dramatic flair to choreography. Much like the Salchow, the Lutz or the Biellmann spin, the Ina Bauer too is named after a real skater who popularized the movement. 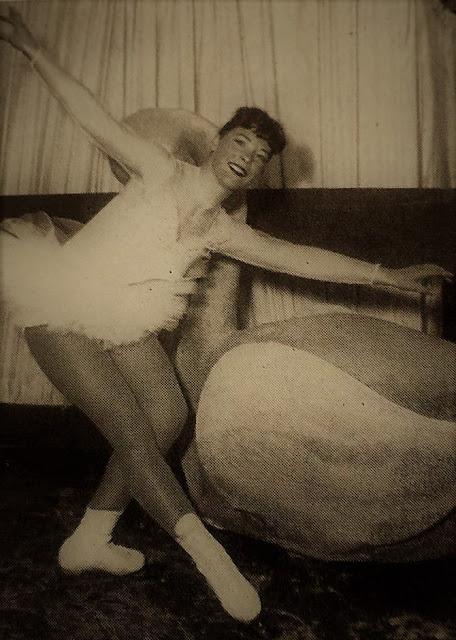 Born in 1941 in the midst of World War II, Ina Bauer made her first appearance on the senior level at the 1956 West German Figure Skating Championships in Cologne, where she finished second to Rosi Pettinger, the former rival of 1954 World Champion Gundi Busch. The following three years Ina would rise to prominence nationally, decisively winning the national title in West Germany in 1957, 1958 and 1959. She competed at a total of four European and World Championships, improving her results very quickly along the way - perhaps due to the fine training she was receiving overseas in Colorado Springs at the time. In 1958, she just missed the podium at the World Championships. The following year, she'd have the same luck when she finished fourth to two different Dutch skaters (Joan Haanappel and Sjoukje Dijkstra) at the European and World Championships.

In 1960, she did not compete at her National Championships but did go on to the European Championships which were held in her home country at the Olympia-Kunsteisstadion arena in Garmisch-Partenkirchen. She however opted to withdraw after the compulsory figures and effectively ended her competitive career. In "Skating World" magazine, Dennis Bird remarked, "Ina Bauer had been built up into something of a national heroine by the German Press and TV. When she finished the figures no higher than fourth, and her father forbade her to continue, there was a strong reaction. Headlines appeared describing her withdrawal as 'Unintelligible - unsporting!' and critical remarks by Gundi Busch, Carlo Fassi and the German instructor Erich Zeller were widely quoted. In fairness to Frl. Bauer, it must be remembered that in Germany a father's power over his daughter is probably much greater than it might be in Britain; German women are still to some extent expected to be subservient. Frl. Bauer herself may not have wished to retire. But whoever was to blame, the whole affair was regrettable." I'm sure many a skater breathed a sigh of relief as she was at the time certainly considered an up and comer. In Allison Manley's 2013 Manleywoman SkateCast interview with Carol Heiss Jenkins (who won Olympic gold medal), when asked who she was most nervous to compete against Carol responded "probably the German girl, Ina Bauer, because she came in with the Bauer and she had flaming red hair." 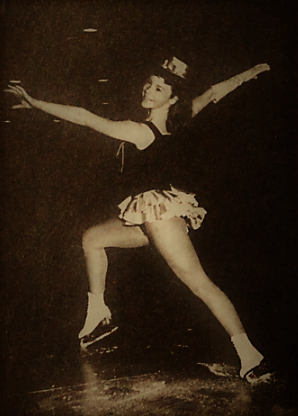 After retiring from competition, Ina made her name as a professional skater touring with Ice Follies and actually starred in two movies in 1961: the comedies "Kauf dir einen bunten Luftballon" and "Ein Stern fällt vom Himmel". She appeared in both films alongside Austrian alpine skier Toni Sailer. "Kauf dir einen bunten Luftballon" is actually featured above in its entirety, and within the first ten minutes you get a chance to see Bauer skate! She was quite a popular show skater. A 1960 New York Times review wrote of Bauer's American debut in Ice Follies: "19-year-old Ina Bauer, three-time figure skating champion of West Germany has been called 'Brigitte Bardot on ice' and it's easy to see why." It was while touring with the Ice Follies that she met Hungarian Champion István Szenes, whom she married in 1968. 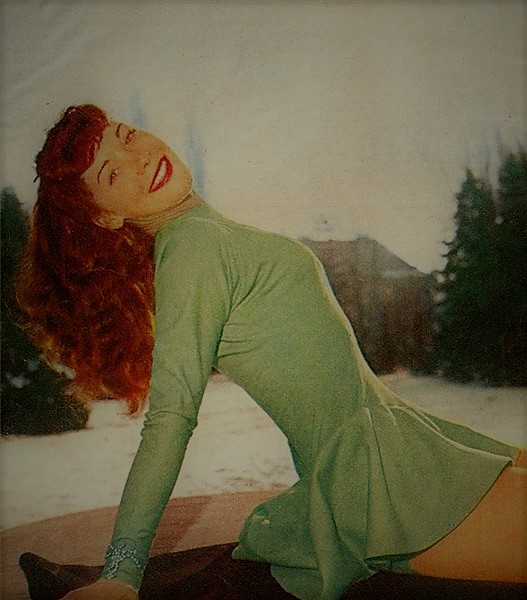 As an interesting aside, when Shizuka Arakawa further popularized her own variation of the skating move named after Bauer and won Olympic gold in 2006 Asahi Breweries Ltd. in Japan filed an application for a patent to name an alcoholic drink 'the Ina Bauer'. They were categorically shut down by the Japanese patent office, who responded that "such behavior to capitalize on the fame of Ms. Arakawa would offend public order and morals". The patent office added that Bauer herself did not respond in approval of the proposal. 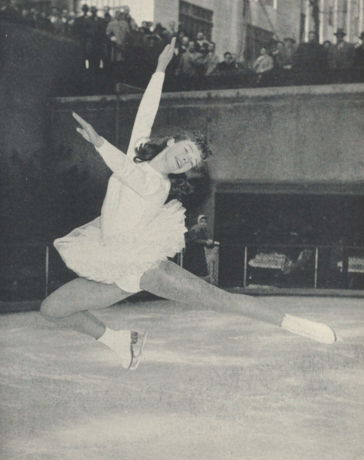 Having a skating move named after you is pretty freaking cool if you ask me and aside from Ulrich Salchow and Denise Biellmann for instance, a lot of the skaters who have this honor of being perpetually remembered for their contributions to skating aren't world or Olympic Champions. I think what that speaks to is that you don't have to be the best skater to be the most creative... and it is creativity that really gets you remembered in figure skating. Sadly, Ina Szenes-Bauer passed away on December 13, 2014 in Krefeld after contributing so much more than her trademark skating move to the sport. She founded the Ina Bauer Cup and worked tirelessly in her community and with the skating club she founded and will be remembered fondly.

Skate Guard is a blog dedicated to preserving the rich, colourful and fascinating history of figure skating and archives hundreds of compelling features and interviews in a searchable format for readers worldwide. Though there never has been nor will there be a charge for access to these resources, you taking the time to 'like' on the blog's Facebook page at http://www.facebook.com/SkateGuard would be so very much appreciated. Already 'liking'? Consider sharing this feature for others via social media. It would make all the difference in the blog reaching a wider audience. Have a question or comment regarding anything you have read here or have a suggestion for a topic related to figure skating history you would like to see covered? I'd love to hear from you! Learn the many ways you can reach out at http://skateguard1.blogspot.ca/p/contact.html.
Posted by Skate Guard Blog at December 15, 2014
Email ThisBlogThis!Share to TwitterShare to FacebookShare to Pinterest
Newer Post Older Post Home