The Pioneers Of Ice Dancing In France

Think celebrating my birthday yesterday left me too tired out to get another blog out for all of you today? Think again, sweetie. Time to reload those picnic baskets with more wine, fromage, grapes and your favourite amuse-bouche and get ready for part three of a five part series on skating history in France... a look at the country's early ICE DANCING history.

Although history would have Great Britain high on the list of pioneers in ice dance, ice dancing as a sport was developing at a rapid pace in France at the same time... and the story of how it came to prominence in that country is really quite compelling. The early roots of organized ice dancing in France date back as early as 1896, when the Skating Club of Paris was founded. In May of 1922, another skating club in Paris merged with Skating Club of Paris and became known as The Club Of Winter Sports. The club was affiliated with the French Federation Of Skating, which became known as Fédération française des sports de glace (FFSG) in 1943. At The Club Of Winter Sports, both figure and free skating and ice dancing were practiced. One of the most influential members of this skating club was an avid ice dancer by the name of Jean Potin. He was the grandson of Felix Potin, who was one of the most influential and successful businessmen of the nineteenth century. With the support of many of the ice dancers at The Club Of Winter Sports, Potin decided to create the Elysee Skating Club in January of 1937. It was the first skating ice dance only skating club in France. 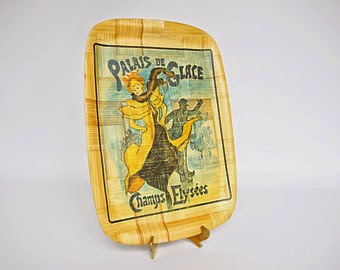 Recognizing the British were authorities in the area of ice dancing at time, Potin traveled to London, England in September of 1937 with one of the two conductors of The Ice Palace which housed the Elysee Skating Club to study both compulsory dance technique and the musical side of things. While there, Potin learned of new dance patterns which were unknown in France at the time, having straight lines and open dancing holds. He also contacted several British ice dance coaches hoping to convince them to teach in Paris. With the outbreak of World War II, ice time at The Ice Palace was sporadic and Potin's work to develop ice dance in France was effectively stalled. Sadly, Potin almost made it through the war but died as the result of an accident on March 18, 1945 and never saw the result of his pioneering work.

Henri and Jacqueline Meudec picked up where Potin efficaciously left off. The husband and wife ice dance team won the first French ice dance title in 1948 and went on to chair the ice dance club and act as international referees and judges. In 1952, Henri Meudec created The International Committee Of Dancing On Ice (CNDG) a few weeks before the 1952 World Championships which were held in Paris. He went on to judge the ice dance event which was won by Britons Jean Westwood and Lawrence Demmy. 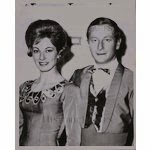 Although they competed against each other with different partners at the 1953 French Figure Skating Championships, Fanny Besson and Jean Paul Guhel teamed up to win the French ice dance title from 1954 to 1956. They were the first ice dance team from France to ever compete at the World Championships when they finished seventh of fifteen teams at the 1955 World Championships in Vienna, Austria. With Christiane Guhel, Jean Paul Guhel would go on to win another five more French ice dance titles and the country's first World medal (a silver to Eva Romanová and Pavel Roman) in 1962. 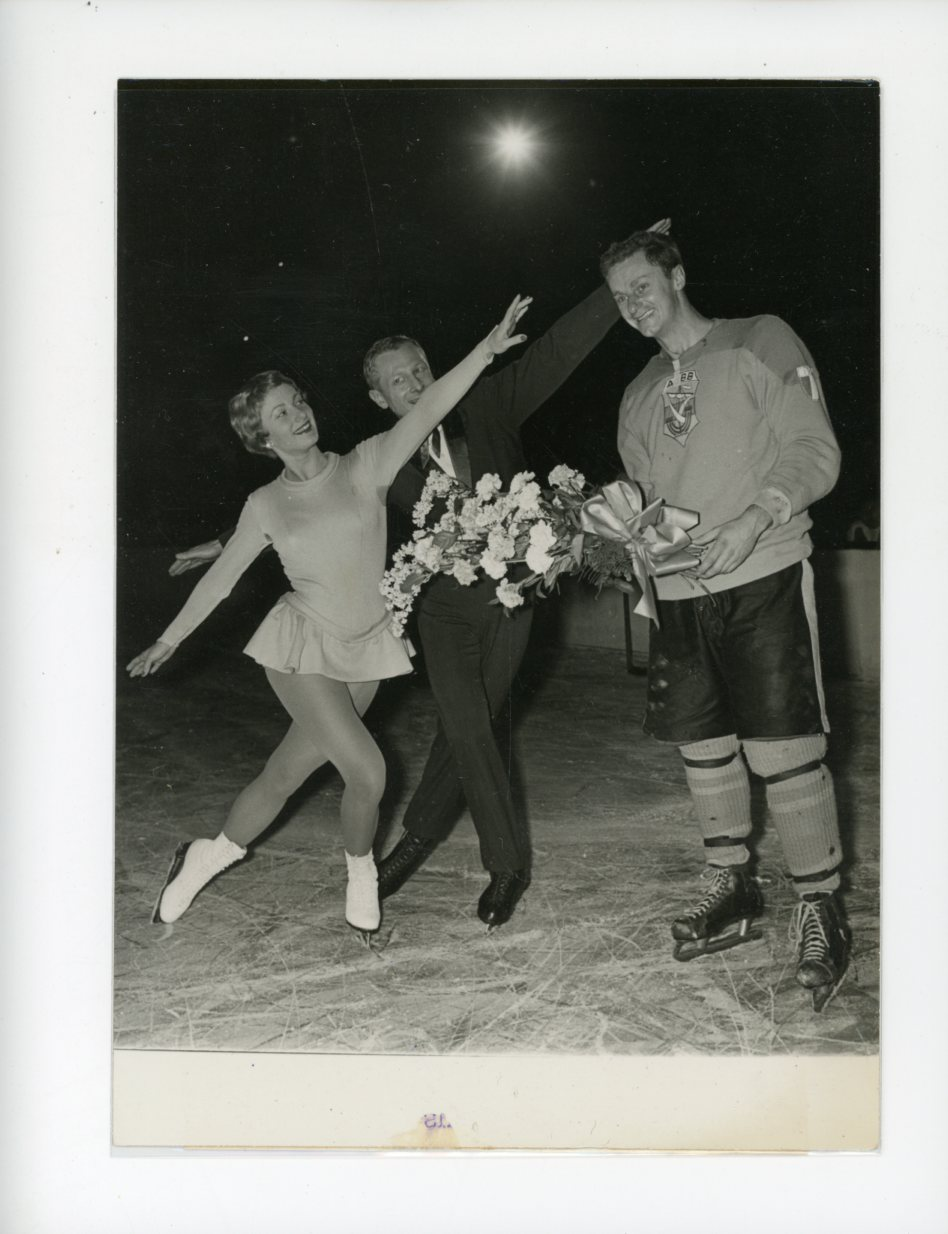 Christiane Guhel followed in Henri and Jacqueline Meudec's footsteps and served as President of CNDG and was responsible for bringing three time European Medallist Roger Kennerson of Great Britain to France to work with the country's ice dancers. A former student of Betty Callaway, Kennerson was held in high esteem and among his students was none other than Muriel Boucher-Zazoui, a two time French champion in her own right who went on to coach a who's who of French ice dancing including Marina Anissina and Gwendal Peizerat, Nathalie Péchalat and Fabian Bourzat, Isabelle Delobel and Olivier Schoenfelder, Marie-France Dubreuil and Patrice Lauzon and Anna Cappellini and Luca Lanotte, Speaking of Gwendal Peizerat, his father Pierre Eugene Peizerat served as General Secretary of the FFSG and was also a pioneering figure in supporting the same discipline that would see his son win Olympic gold in 2002.


Thanks largely to the pioneering efforts of Potin, The Meudecs and The Guhels and also the innovation and breaking down of walls of The Duchesnays (who we'll come back to later in this series - don't you worry!), France have been leaders in this discipline for decades. With a whole new generation of French ice dancers on the rise led by the CURRENT World Champions Gabriella Papadakis and Guillaume Cizeron, it appears the future looks as bright as the past illuminated.

Stay tuned for parts four and five our little virtual trip through French skating history - you do NOT want to miss them!

In order for this blog to reach a wider audience, I could sure use a little help. All you have to do is "LIKE" the blog's Facebook page at http://www.facebook.com/SkateGuard for instant access to all of the new blog articles, features and interviews as they are made available. I also share daily updates and headlines from the skating world, videos and much more that's not here on the blog, so if you love figure skating as much I do, it would really be rude not to get on that inside edge! You can also follow all of the fun along on Twitter at http://twitter.com/SkateGuardBlog. If you know someone who loves skating, tell them! It's all about getting a dialogue going on!
Posted by Skate Guard Blog at May 27, 2015
Email ThisBlogThis!Share to TwitterShare to FacebookShare to Pinterest
Newer Post Older Post Home