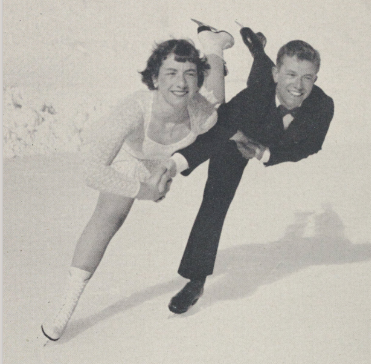 Held from January 23 to 25, 1953 at the Große Westfalenhalle in Dortmund, West Germany, the 1953 European Figure Skating Championships marked an important step back into the international sporting community for many German people, no matter which side of Berlin they lived on. In fact, the event was one of the very first major international sporting events held anywhere in Germany following World War II. 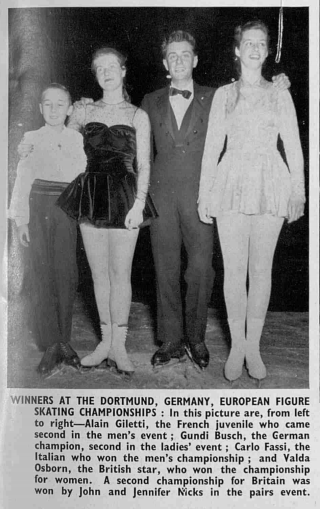 The venue for the competition, then one of the largest indoor rinks in Europe, had been basically destroyed during air raids and its restoration had been no easy task. The event was the final European Championships where ice dancing was excluded. It also marked the first time one country won a gold medal at the European Championships as well as the first time another country's skaters won a gold medal in their discipline. Let's take a trip in the time machine and take an ever so brief look at how things played out! 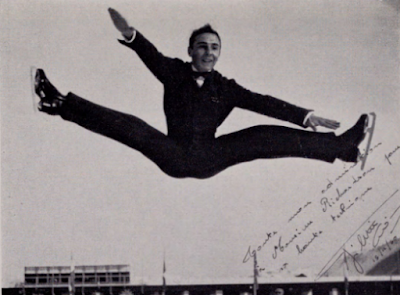 Italy's Carlo Fassi unanimously won the school figures, with France's Alain Giletti second on every judge's scorecard, Great Britain's Michael Booker third and Switzerland's Hubert Köpfler fourth. In the free skate, West German psychology student and roller skater Freimut Stein moved up from fifth to claim the bronze, much to the delight of the Dortmund crowd. Giletti actually defeated Fassi in the free skate four judges to three, but the Italian's healthy lead in the figures earned him the gold. He became the first Italian skater in history to win a gold medal at the European Championships and to this day remains the only one to do so in the men's singles competition.

In a four-three split with Hungarians Marianna and László Nagy, siblings Jennifer and John Nicks emerged victorious and made history as the first British pairs team ever to claim gold at the European Championships. The bronze went almost unanimously to the Austrian pair of Sissy Schwarz and Kurt Oppelt. In an instance of blatant national bias, the Belgian judge (like the cheese) stood alone in giving a third place ordinal to his country's entry, Charlotte Michiels and Gaston van Ghelder. Every other judge had them dead last and that's where they ended up. 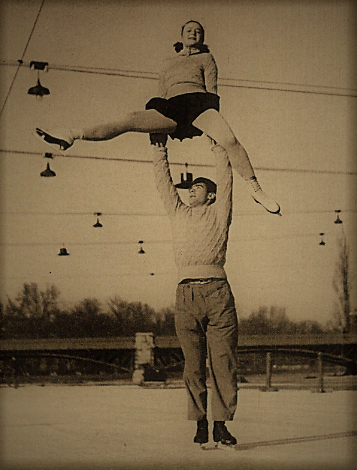 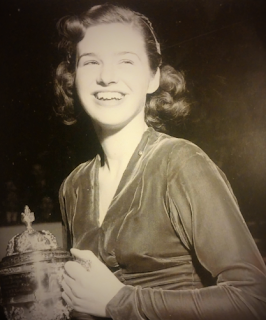 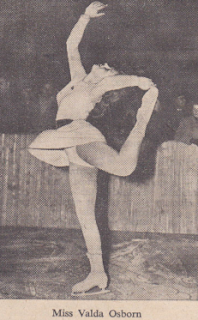 The women's competition in Dortmund simply could not have been closer. In the school figures, eighteen year old Valda Osborn of Great Britain - who had long skated in the shadow of Jeannette Altwegg - managed to defeat West Germany's Gundi Busch on home turf three judges to four. The tables turned in the free skate, when all but British judge Pamela Davis placed Busch first. Ultimately, Osborn's advantage in the school figures earned her the 1953 European title over Busch... by just one placing. Though well behind Osborn and Busch, two skaters who battled for bronze were similarly close. Briton Erica Batchelor edged West Germany's Helga Dudzinski for the bronze, again by one placing and again on the basis of her school figures scores. 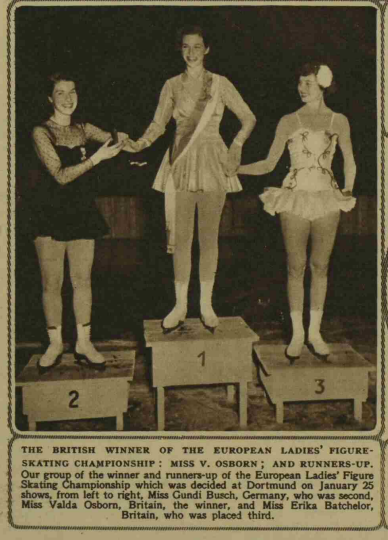 Although four British women placed in the top ten, Pamela Davis couldn't have been accused of national bias in her judging. She actually placed West Germany's Rosi Pettinger first in the free skate. She ended up seventh overall. The same couldn't be said for the Belgian judge, who was back to the same tricks he pulled in the pairs event. He placed his country's entry, Liliane de Becker, tenth. No one else had her higher than fifteenth, which is where she ultimately finished.

Skate Guard is a blog dedicated to preserving the rich, colourful and fascinating history of figure skating and archives hundreds of compelling features and interviews in a searchable format for readers worldwide. Though there never has been nor will there be a charge for access to these resources, you taking the time to 'like' on the blog's Facebook page at http://www.facebook.com/SkateGuard would be so very much appreciated. Already 'liking'? Consider sharing this feature for others via social media. It would make all the difference in the blog reaching a wider audience. Have a question or comment regarding anything you have read here or have a suggestion for a topic related to figure skating history you would like to see covered? I'd love to hear from you! Learn the many ways you can reach out at http://skateguard1.blogspot.ca/p/contact.html.
Posted by Skate Guard Blog at July 16, 2020
Email ThisBlogThis!Share to TwitterShare to FacebookShare to Pinterest
Newer Post Older Post Home