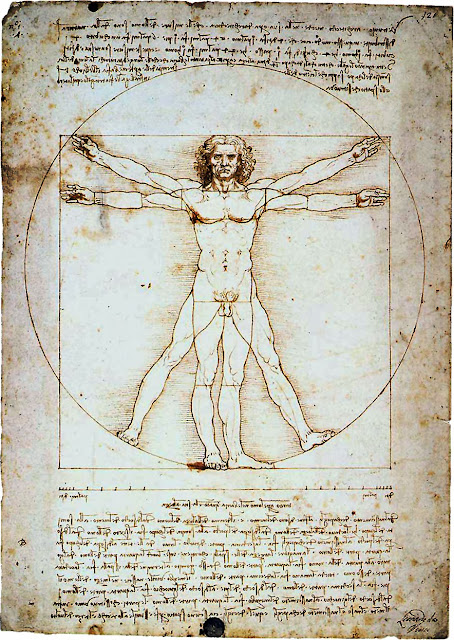 Why do we long for 1994? Let me correct that last sentence. Why do I long for 1994? I was in middle school (junior high) but somewhere in my brain I understood it was time I was to stand up take notice of skating and  to fall in love with it - and to start skating myself at an age later than most... and make up for lost time. We could be cliche and say we thanked "Nancy And Tonya". True, that tabloid field day/tragedy was a huge reason why pro skating in the 90's took off like it did. Had the reigning U.S. Champion not been attacked by the cohorts of the next year's victor ratings for the sport would never have gone through the roof. If you look at both Nancy and Tonya today, they BOTH deserve our empathy and love.

There was more to it than just Nancy and Tonya. You had people like Katarina Witt, Jayne Torvill and Christopher Dean, Brian Boitano, Ekaterina Gordeeva and Sergei Grinkov, Elaine Zayak and Viktor Petrenko all taking advantage of the ISU's brilliant reinstatement opportunity. You had an Olympic Gold Medallist who was an orphan, a World Silver Medallist who refused her medal, the Kurt/Elvis rivalry and a controversial ice dance win. Skating was on everyone who mattered's lips.

So professional skating, which was doing fabulously anyway, got an insane boost. We got to see every skater we wanted to see (and a few we were sick of) compete weekly free of required elements, music stipulations and other regulations. What was in essence a series of made for TV free-for-alls was made possible thanks to the likes of Dick Button, Michael Burg, Carole Shulman, Scott Williams and others. When I  researched and wrote about the U.S. Open, Jaca World Pro and American Open, I neglected to talk about the real appeal of professional competitions being timely under the sport's public eye.

Had these events not been made available and skating not been in such a high profile at the time, we can assuredly say that a lot of these great artistic skaters that really made their name in those events never would have had the careers they did. Some continue to. As much as I long for 1994, it isn't 1994 anymore. "We're not in Kansas anymore." The recent spike in popularity of skating and improved Olympic figure skating coverage on NBC are promising signs, as are skaters like Miki Ando and Nobunari Oda both announcing their recent retirement from competitive skating on a continent where skating is wildly popular right now. With events like the Japan Open and Medal Winners Open, we've seen a market for pro-am/professional competitions in that corner of the world and skating shows in Korea, China and Japan alike are more popular than ever, playing to sellout crowds. Japanese skaters like Shizuka Arakawa and Takeshi Honda continue to enjoy very thriving pro careers in Asia.

Professional skating is not dead or dying. ProSkaters Virtual Skate-Off continues to take advantage of the age of social media with an online skating competition that allows singles, pairs, adagio skaters, show acts and group choreography to all be judged by the best in the business - Brian Boitano, Kurt Browning, Kristi Yamaguchi, Tai Babilonia and Randy Gardner and Richard Dwyer are among the judges for this competition that gives professional skaters exposure. In late July, in Sun Valley, Idaho, the first open professional competition in over a decade will be presented by ProSkaters in conjunction with the Live Auditions and Performance Camp that will be held on July 28 and 29, 2014. Robin Cousins' Ice, Aerial Ice, Willy Bietak, Disney On Ice, Sun Valley Ice Shows, Glacier I.C.E., Bobrin Ice Theatre, Imperial Ice Theatre, Ice Theatre Of New York, Disson Skating, Stars On Ice, All That Skate, the Prince Ice World shows in Japan and television programs like Dancing On Ice in the UK (and spin-offs around the world) and Battle Of The Blades in Canada are just a small fraction of the performance opportunities available to skaters who choose to explore professional careers in the sport right now. Unless all of these wonderful production companies and the professional skaters associated with them are secretly zombies, I hardly think professional skating is dead. Do you?

With IMG and U.S. Figure Skating's recent official announcement of a post-Olympics partnered tour of the United States, the future looks bright for bringing show skating back into the general public's consciousness. Whether or not the stars of Sochi who are on this tour choose to retain eligible status or turn professional following the Games, they are getting valuable exposure to a North American audience that's really so eager to get to KNOW skaters again. With new performance opportunities and things like this tour seemingly popping up everyday, we have to remember that the eligible stars of today could very well be the professional stars of tomorrow if this tour coupled with Stars On Ice touring amps up the U.S. public's interest in show skating again. All it takes is a spotlight, a little TV and the kind of performances that get people excited and interested. If you don't think professional figure skating's future is bright, put down the cynicism tea and realize that just about anything is indeed possible if we believe in it. We can settle for less or we can eagerly anticipate the coming of a skating Renaissance that's already almost here.

Skate Guard is a blog dedicated to preserving the rich, colourful and fascinating history of figure skating and archives hundreds of compelling features and interviews in a searchable format for readers worldwide. Though there never has been nor will there be a charge for access to these resources, you taking the time to 'like' on the blog's Facebook page at http://www.facebook.com/SkateGuard would be so very much appreciated. Already 'liking'? Consider sharing this feature for others via social media. It would make all the difference in the blog reaching a wider audience. Have a question or comment regarding anything you have read here or have a suggestion for a topic related to figure skating history you would like to see covered? I'd love to hear from you! Learn the many ways you can reach out at http://skateguard1.blogspot.ca/p/contact.html.
Posted by Skate Guard Blog at January 22, 2014
Email ThisBlogThis!Share to TwitterShare to FacebookShare to Pinterest
Newer Post Older Post Home
"As a rule an author has one or two popular ways of contrasting the past with the present. He can treat the past as lying in comparative doleful ignorance, or he can explain that the past was infinitely superior to the day we live in. Of course, either method is the popular journalism of the moment, and in reality there is no sharp contrast, but a gradual transition which leads the past into the present." - Joel B. Liberman, Skating Club Of New York