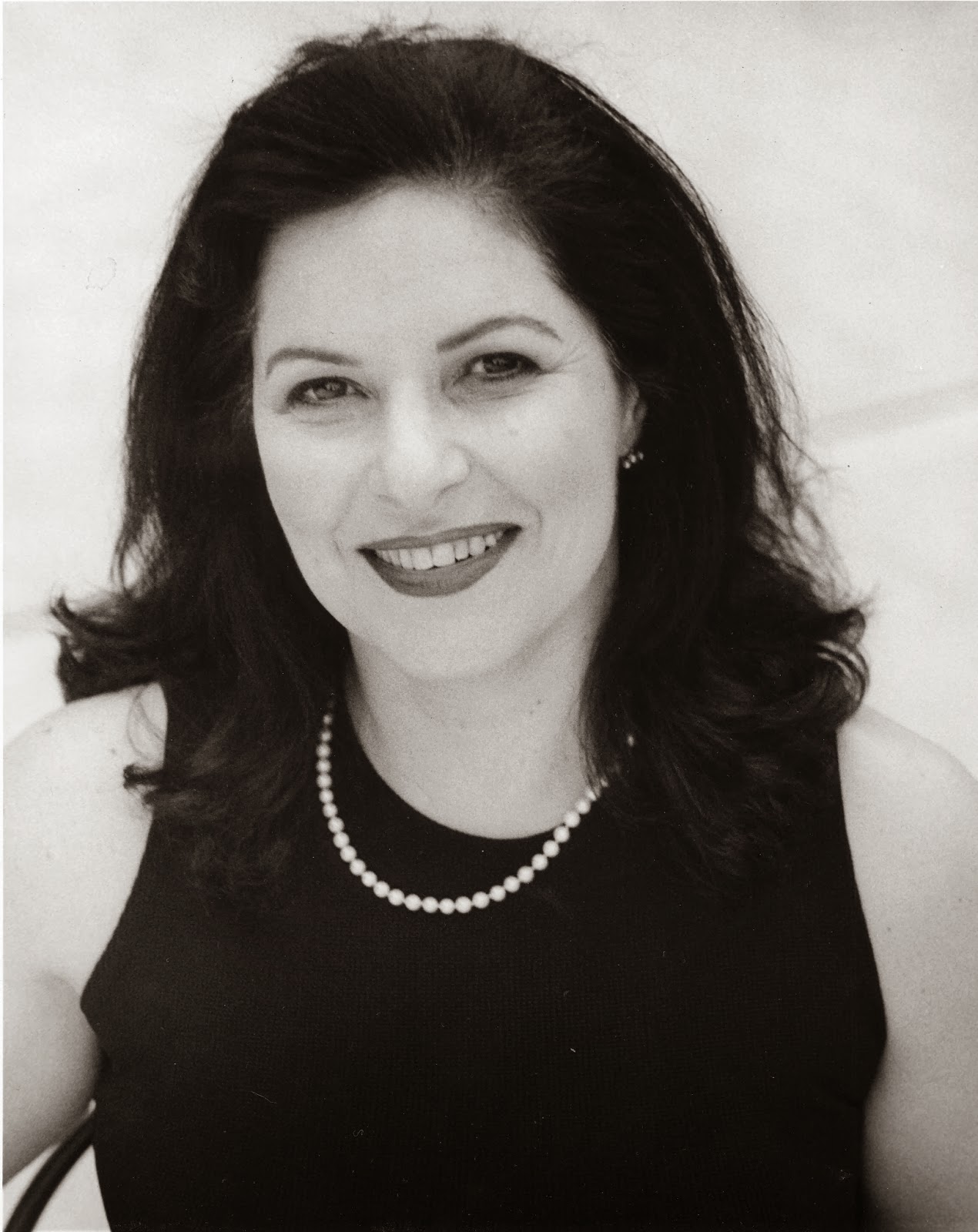 Born in Tallahassee, Florida, Suna Murray's story has a fascinating connection to right here in Nova Scotia. Her father Dr. Stewart Murray grew up and played hockey here in the province. Suna started her skating career young, passing her preliminary figures test at the age of five, and through the tutelage of great coaches like Hans Gerschwiler, Peter Burrows and Louis Stong, quickly moved up the skating ranks. Splitting her training between New Jersey and Canada, Murray went to her first U.S. Nationals at the age of fifteen, earned a standing ovation and won the bronze medal, going on to represent the U.S. at the 1971 World Figure Skating Championships. She returned to the podium the following year and achieved every skater's dream: a trip to the Winter Olympic Games, handily outranking skating legend and soon-to-be 1976 Olympic Gold Medallist Dorothy Hamill in the process. Now a Harvard University graduate, mother and coach, Murray took the time from her busy life to talk about her skating career, experience at the Sochi Winter Olympics, coaching and much more in this lovely interview:

Q: You ended your eligible career and such a young age to pursue an education at Harvard University. Did you ever regret not continuing on and trying to make a second Olympic team or was your decision something you were at peace with?

A: I never regretted my decision to attend Harvard. The friends I made there have been life long friends. I have been to all my reunions and volunteer as a mentor for undergraduates.

A: Janet Lynn was my idol. When I was twelve, Janet competed in the 1968 Olympics. I loved the way she moved across the ice. I have a funny memory. I was fifteen at my first World Championships. Janet sent her boots to the Skating Club Of New York to be sharpened. I remember touching her boots for good luck when they were sitting in the skate shop and remember Peter Burrows chiding me that she was now my competitor.


Q: Your daughter Kylie Gleason is a former Eastern Ladies Champion and U.S. competitor that you yourself coached for a time. How hard was coaching your own daughter?

A: It was not hard coaching my daughter. She loved to skate and was extremely self motivated. I was more concerned about school. Having gone to the Olympics myself, I knew what a small chance she had. She graduated from Harvard two years ago and now works in New York City as a Consultant for Bain & Co.

Q: You recently attended the 2014 Winter Olympics in Sochi, Russia. What were the high points of your trip?

Q: What were your thoughts on the Sochi figure skating events? Do you think that the current judging system is helping or hurting figure skating?

A: I was in Sochi through the men's event. I did not see the ladies. There is too much being made of the Russian judge hugging Adelina. I am sure the American judge hugged Evan after he won. As for IJS, it is what it is. We have to work within that system. I don't feel that it is hurting figure skating. The sport is getting more difficult every year. Now, you have to be an incredible athlete to accomplish what is necessary. Some skaters will never be able to accomplish the technical difficulty required.

A: Something people don't know about me... I tutor reading in Dorchester, Massachusetts (a poor Boston neighborhood) on Monday mornings. This is my third year with the same two little girls. They are now in fifth grade, almost reading at their grade level.

Q: What has kept you involved with the sport and loving it all of these years?

A: I love my job, I love skating and hope that I can give that joy to my students.

Didn't you just LOVE this interview? Well, don't just stand there! In order for this blog to reach a wider audience, I could sure use a little help. All you have to do is "LIKE" the blog's Facebook page at http://www.facebook.com/SkateGuard for instant access to all of the new blog articles, features and interviews as they are made available. I also share daily updates and headlines from the skating world, videos and much more that's not here on the blog, so if you love figure skating as much I do, it would really be rude not to get on that inside edge! You can also follow all of the fun along on Twitter at http://twitter.com/SkateGuardBlog. If you know someone who loves skating, tell them! It's all about getting a dialogue going on! Fabulous skating is too fabulous to keep secret. Am I right or am I right?
Posted by Skate Guard Blog at March 18, 2014
Email ThisBlogThis!Share to TwitterShare to FacebookShare to Pinterest
Newer Post Older Post Home