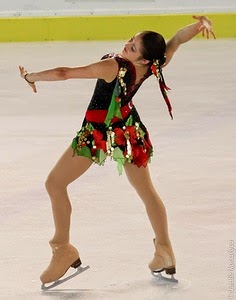 Placing in the top twenty in your first trip to the World Figure Skating Championships is certainly nothing to sneeze at, especially for a skater who has just moved to - and decided to represent - a different country. Russian born Anna Ovcharova made a name for herself while representing Russia then moved to Switzerland and recently became the 2014 Swiss National Champion, adding her name to a list of great Swiss skaters like Denise Biellmann, Lucinda Ruh, Nathalie Krieg and Sarah Meier who had previously one the title. With the world her oyster, her devotion to training to be the best she can possibly be is unwavering and admirable. Anna took the time to talk about her career to date, how she came to represent Switzerland and life off the ice in this wonderful interview:

Q: What are your proudest or most special moments from your competitive career so far?

A: First of all, thank you for promoting such an amazing sport! The proudest moment (even though I don't like this word very much) from my career is winning the Swiss Nationals in 2014 and taking part in Junior Grand Prix Final in 2009. 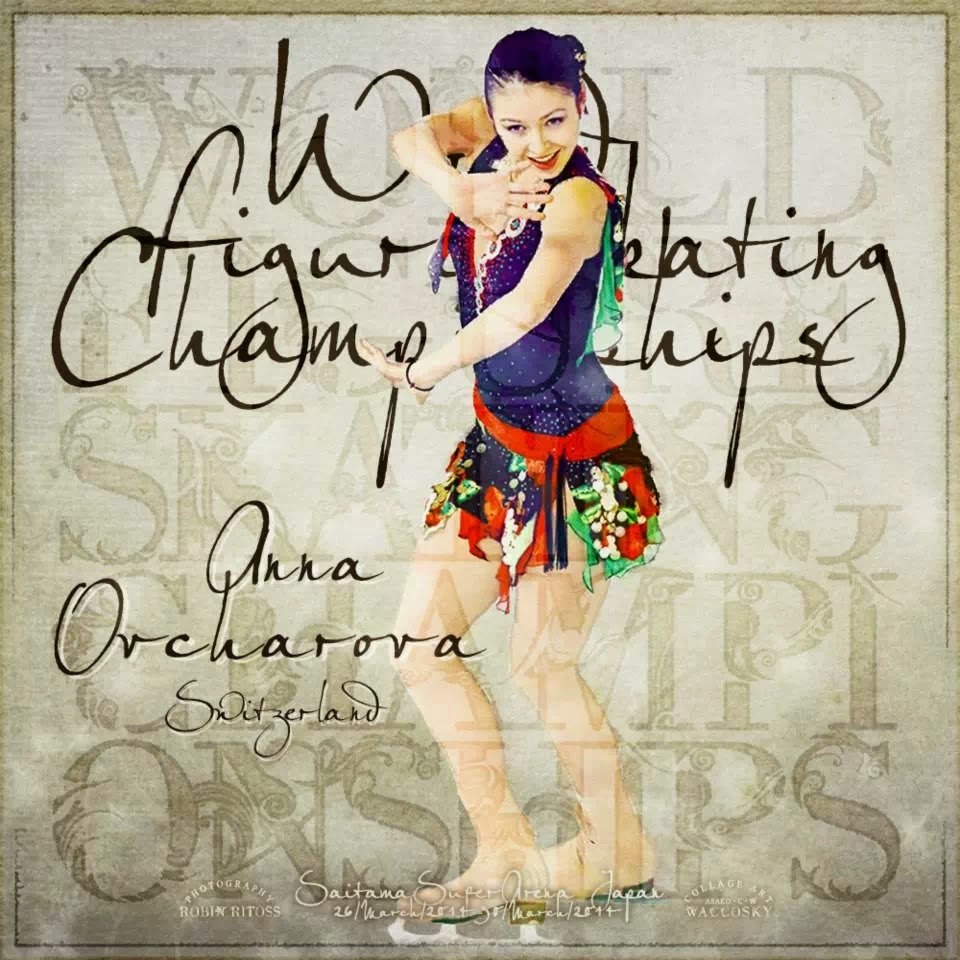 Q: Following the 2011/2012 season, you decided to move to Switzerland, begin training with Stephane Lambiel's former coach Peter Grütter and represent Switzerland internationally as opposed to Russia. How did you make this decision and was it an easy one?

A: It was not an easy decision, but I can't say it was a very difficult one either. My family moved here and when Mr. Grütter proposed it like a vague idea I realized that this was a great opportunity for me. 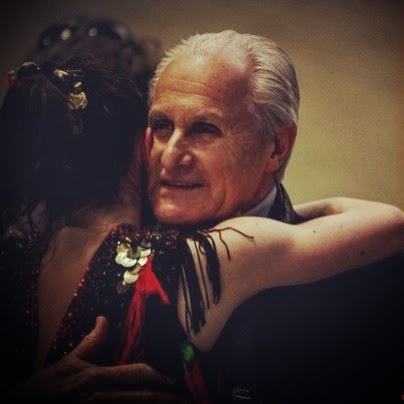 Q: What do you tell yourself when you're having a hard day on the ice to motivate yourself?

A: I just remind myself that I have always overcome these moments and I remind myself about my essential goal. After this ritual, I don't feel that the day is hard anymore.

Q: In addition to your skating career, you're also currently a student at Collège du Léman in Geneva. What are you studying and what do you hope to do with your education?

A: I am graduating Collège du Léman in two months and I am very excited about that. I was accepted to the Webster University in Geneva, where I will be doing Business Administration in September.


Q: Your first coach was Olympic Silver Medallist and World Champion Marina Cherkasova. What was your relationship like with Marina?

A: It was really harsh. You had to keep your mouth shut and work "all day, all night". There are two important things Marina gave me: the discipline and the basics of figure skating. 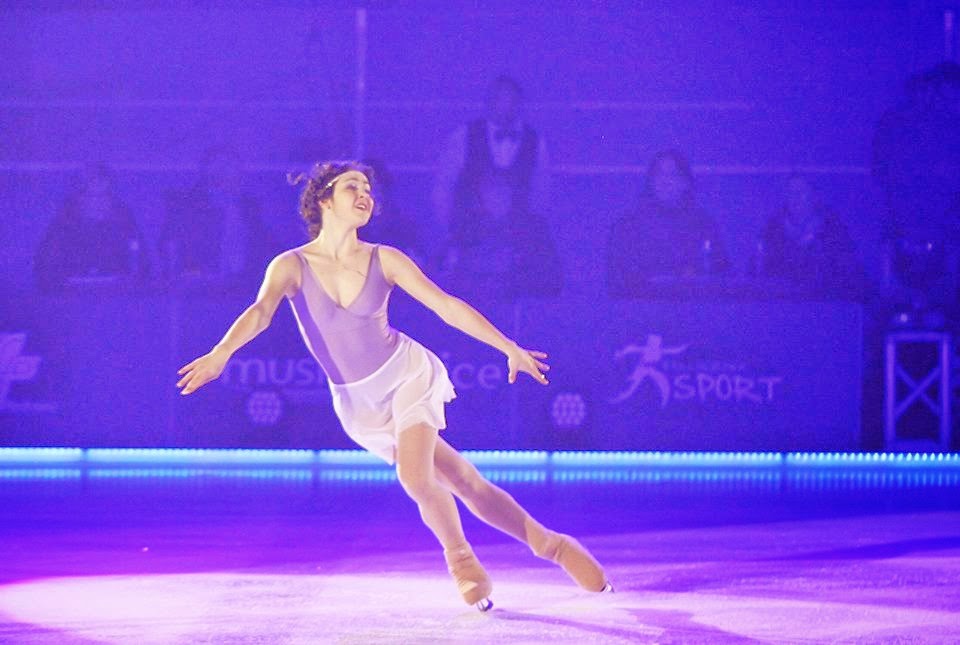 A: Tessa Virtue and Scott Moir: they don't skate, they fly on the music. Stephane Lambiel: he is the artist on the ice. Alexei Yagudin: once you watch his performance in the 2002 Olympics, you will never forget, even if you are sclerotic.

Q: What is your favourite book, favourite song and favourite midnight snack?

A: No midnight snacks! I hate eating at night. With songs, every week I have a new one so I can't really answer this question. My playlist for this week is full of L'One and Disclosure's songs and Frederic Chopin's melodies. Same with books! I love Russian classics (Dostoyevsky, Bulgakov, Tolstoy, Pushkin) as well as English speaking writers (Jack London, Hemingway, Jane Austen, G. Owen, Agatha Christie) and of course, French writers (Francoise Sagan, Saint-Exupéry and others). I can't choose the genre either.


Q: What is one thing most people don't know about you?

Q: What are your goals looking forward in your skating career and next season? What are you focusing on most in training?

A: I certainly want to improve my skating in all the areas: jumps, spins, steps, choreography etc. Everything! I want to concentrate on everything related to my skating.

In order for this blog to reach a wider audience, I could sure use a little help. All you have to do is "LIKE" the blog's Facebook page at http://www.facebook.com/SkateGuard for instant access to all of the new blog articles, features and interviews as they are made available. I also share daily updates and headlines from the skating world, videos and much more that's not here on the blog, so if you love figure skating as much I do, it would really be rude not to get on that inside edge! You can also follow all of the fun along on Twitter at http://twitter.com/SkateGuardBlog. If you know someone who loves skating, tell them! It's all about getting a dialogue going on! Fabulous skating is too fabulous to keep secret. Am I right or am I right?
Posted by Skate Guard Blog at April 03, 2014
Email ThisBlogThis!Share to TwitterShare to FacebookShare to Pinterest
Newer Post Older Post Home
"As a rule an author has one or two popular ways of contrasting the past with the present. He can treat the past as lying in comparative doleful ignorance, or he can explain that the past was infinitely superior to the day we live in. Of course, either method is the popular journalism of the moment, and in reality there is no sharp contrast, but a gradual transition which leads the past into the present." - Joel B. Liberman, Skating Club Of New York