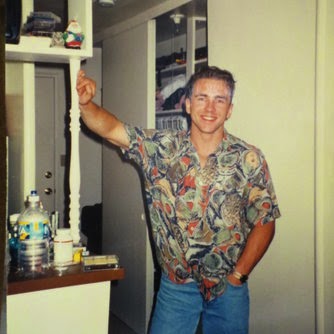 Not all figure skating fairy tales begin and end in the "amateur" world, among the watchful eye of a panel of ISU judges ticking off lutzes and layback spins. Former Soviet skater Vadim Shebeco ended his amateur career a pauper in the dissolving Soviet Union and by way of Central America, Mexico and a high speed car chase, began his own "American dream" that saw him evolve from pauper to prince in Ice Capades, earn two university degrees, teach english and begin a successful career as a figure skating coach that has seen him coach in both Delaware and California. Vadim took the time to talk about his "amateur" and professional careers, the Ice Capades and life today in this short but sweet interview: 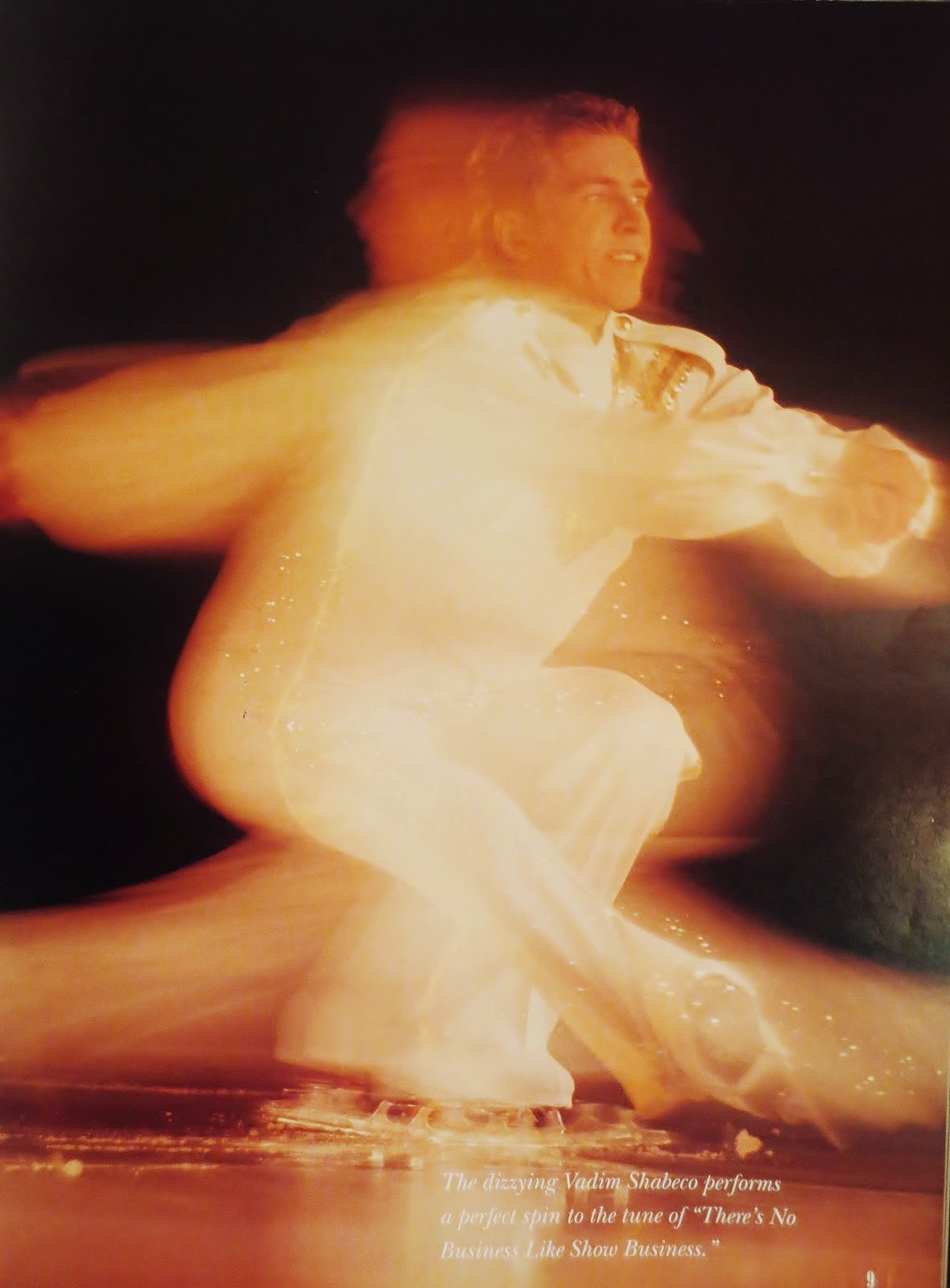 Q: In 1991, you made the Soviet national team just at the time the USSR was falling apart and were competed during your "amateur" career against great Russian and Soviet skaters of the time like Viktor Petrenko, Alexei Urmanov, Alexandr Fadeev and Viacheslav Zagorodniuk. What are your proudest memories from this time in your skating career?

A: Prior the 1991/1992 season, I was skating in pairs for about three years. In my final year as an amateur skater, I've decided to go back into singles, despite the fact that my idea of doing so wasn't taken really seriously by my coaches. I had to get all of my jumps back (since that wasn't the priority in pairs) and make them all consistent. I had to restart training in a different way. It was hard at the beginning, but I did that anyhow because I knew that I had more of a future in singles than in pairs. All of it was happening in a very, very short time and the Cup Of Russia was coming up that I was hoping to make it to. I got the jumps and all the rest of my elements back but didn't have a program nor the music yet. And so happened... I found out that made it to the Cup Of Russia pretty much right before the competition. That was definitely an interesting situation. The night before I left Moscow to fly to compete, I borrowed one of my friend's music for my short program and the other friend's music the long program. I'd heard the music before since I was skating with both of them in CSKA, but how I was gonna go about it during the actual competition seemed a little bit more challenging to me without having actual programs. Of course, a lot of my friends knew my current programless circumstances, so most of them went to see how I was going to improvise on the spot and what would happen. The competition went really well for me considering that I had to get back in 'jumping shape' in almost no time with no programs and somebody else's music at a pretty big competition. I placed in second place overall. 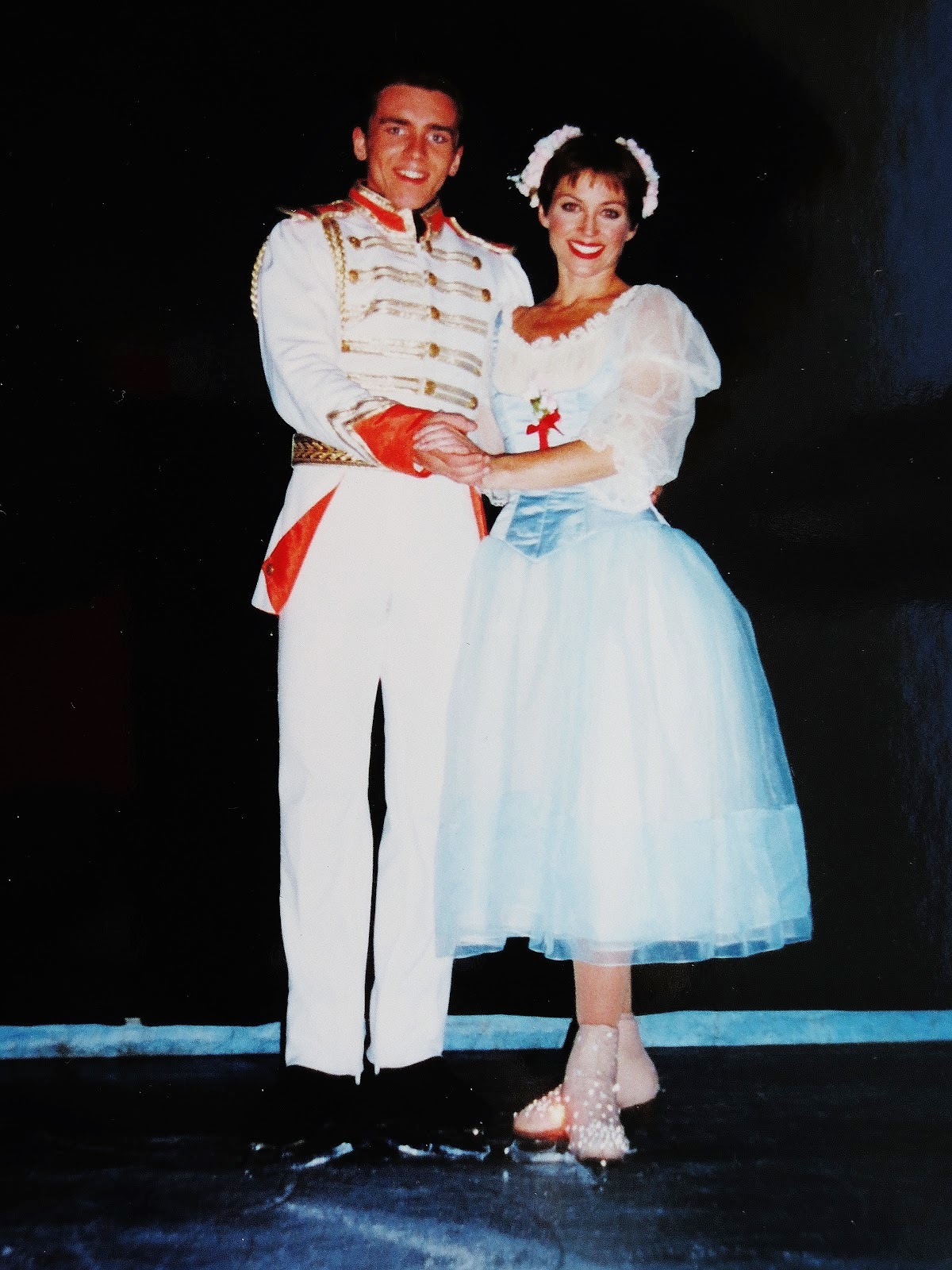 Q: You decided to leave the Soviet Union in hopes of starting a professional career. By way of Mexico, you fled to Canada in disguise with less than $1000 in savings, the clothes on your back and 8 year old skates and auditioned for Ice Capades, winning the starring role of Prince Charming alongside 1976 Olympic Gold Medallist Dorothy Hamill and 1988 Olympic Silver Medallist Liz Manley. How scary was the whole experience of embarking on a whole new life?

A: Right when I got back home to Moscow, I got a good offer to turn pro and with the whole country falling apart and both of my parents losing their jobs, I took it. A short while later, I left Russia and went to Central America and later Mexico, where I was touring for about a year. Meanwhile, I really wanted to and was hoping to see if someday I could get a job with the Ice Capades. It was like my dream. One day I found out that I've got that job. It was one of my happiest days of my life at that point. My producers in Mexico weren't very fond of that idea and I had to escape. I literally escaped from there with $750.00 in my pocket and just the skates in my hands and nothing else. It was a full blown escape with a car chase, me hiding in some small motel in Guadalajara and trying to dye my hair blond that turned red and so on. When I finally got to Canada where the rehearsals were held, the manager of the show (Bob Gallagher) picked me up. From what it appeared, he was expecting me to have some baggage, but I only had skates in a plastic bag. I didn't really speak any English, so the first couple of months were pretty interesting. But little by little, everything settled in its places. 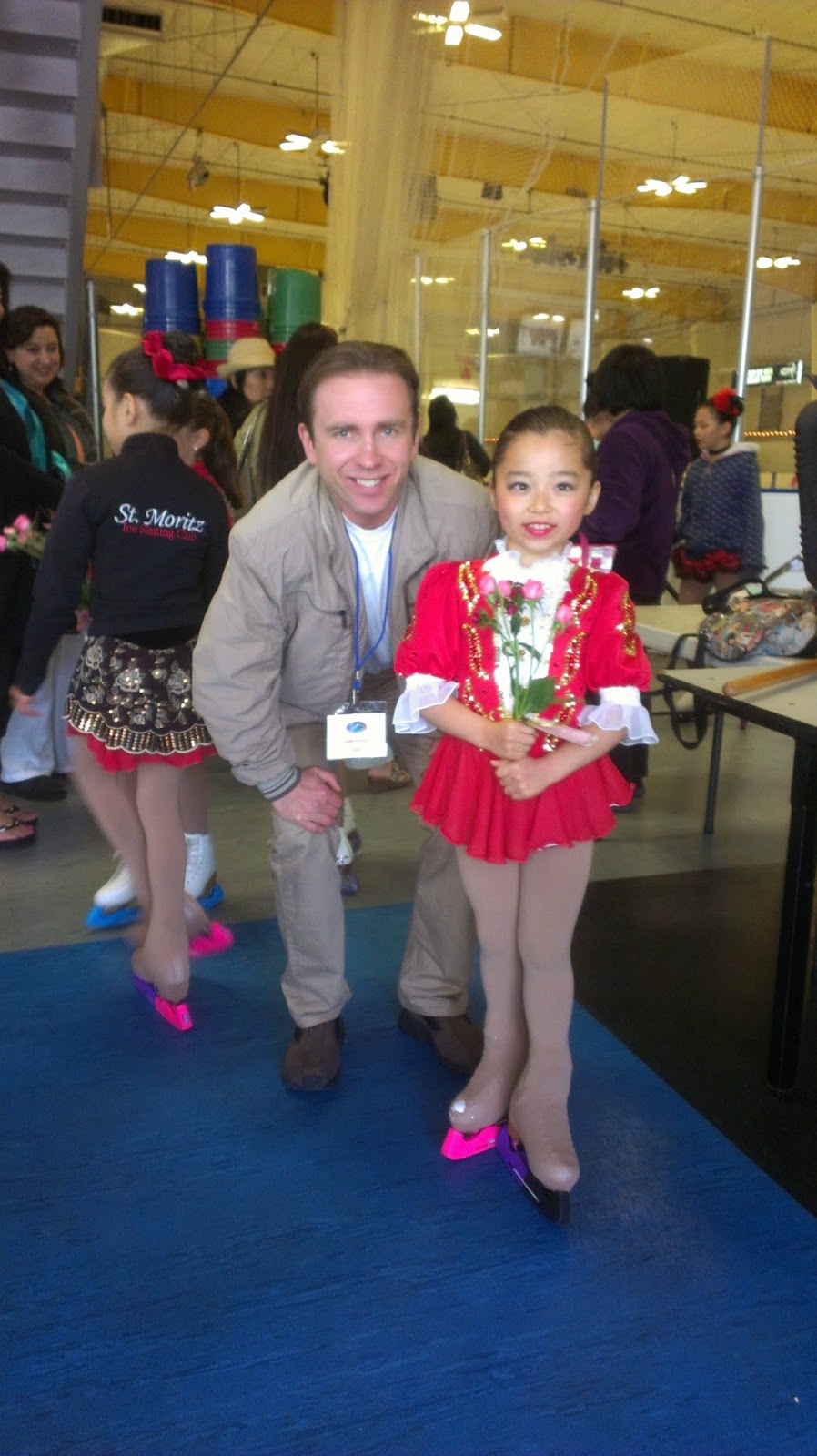 Q: What were your most memorable experiences touring with Ice Capades?

A: Working there among all these amazing skaters and with such great choreographers like Tim Murphy and Nathan Birch was everything I was only hoping for, and to top it all up... to skate with Dorothy Hamill was a dream come true.

Q: After your touring career ended, you became an American citizen in 2003, turned to a coaching career and went back to school, earning your second university degree. What have you found to be the most rewarding aspects about your life as a coach and today?

A: To try to answer your other question, Ryan, yes... after finally settling down after many years of traveling, I'm coaching in northern California. I love what I do, and think that I'm incredibly lucky to do what I do and was able to do what I did. I'm really thankful to both of my parents who were always and still are very supportive and I think if it wasn't for my Mom and my Dad, I would never have such a great profession now in the first place. Looking back as to whether I regret turning pro or not, it's hard to tell. I'm trying not to think that way too much. I had a great professional career and I also had to do what I had to do when I turned pro and both of my parents lost their jobs during collapse of former USSR. That is that.

Skate Guard is a blog dedicated to preserving the rich, colourful and fascinating history of figure skating and archives hundreds of compelling features and interviews in a searchable format for readers worldwide. Though there never has been nor will there be a charge for access to these resources, you taking the time to 'like' on the blog's Facebook page at http://www.facebook.com/SkateGuard would be so very much appreciated. Already 'liking'? Consider sharing this feature for others via social media. It would make all the difference in the blog reaching a wider audience. Have a question or comment regarding anything you have read here or have a suggestion for a topic related to figure skating history you would like to see covered? I'd love to hear from you! Learn the many ways you can reach out at http://skateguard1.blogspot.ca/p/contact.html.
Posted by Skate Guard Blog at August 17, 2014
Email ThisBlogThis!Share to TwitterShare to FacebookShare to Pinterest
Newer Post Older Post Home
"As a rule an author has one or two popular ways of contrasting the past with the present. He can treat the past as lying in comparative doleful ignorance, or he can explain that the past was infinitely superior to the day we live in. Of course, either method is the popular journalism of the moment, and in reality there is no sharp contrast, but a gradual transition which leads the past into the present." - Joel B. Liberman, Skating Club Of New York