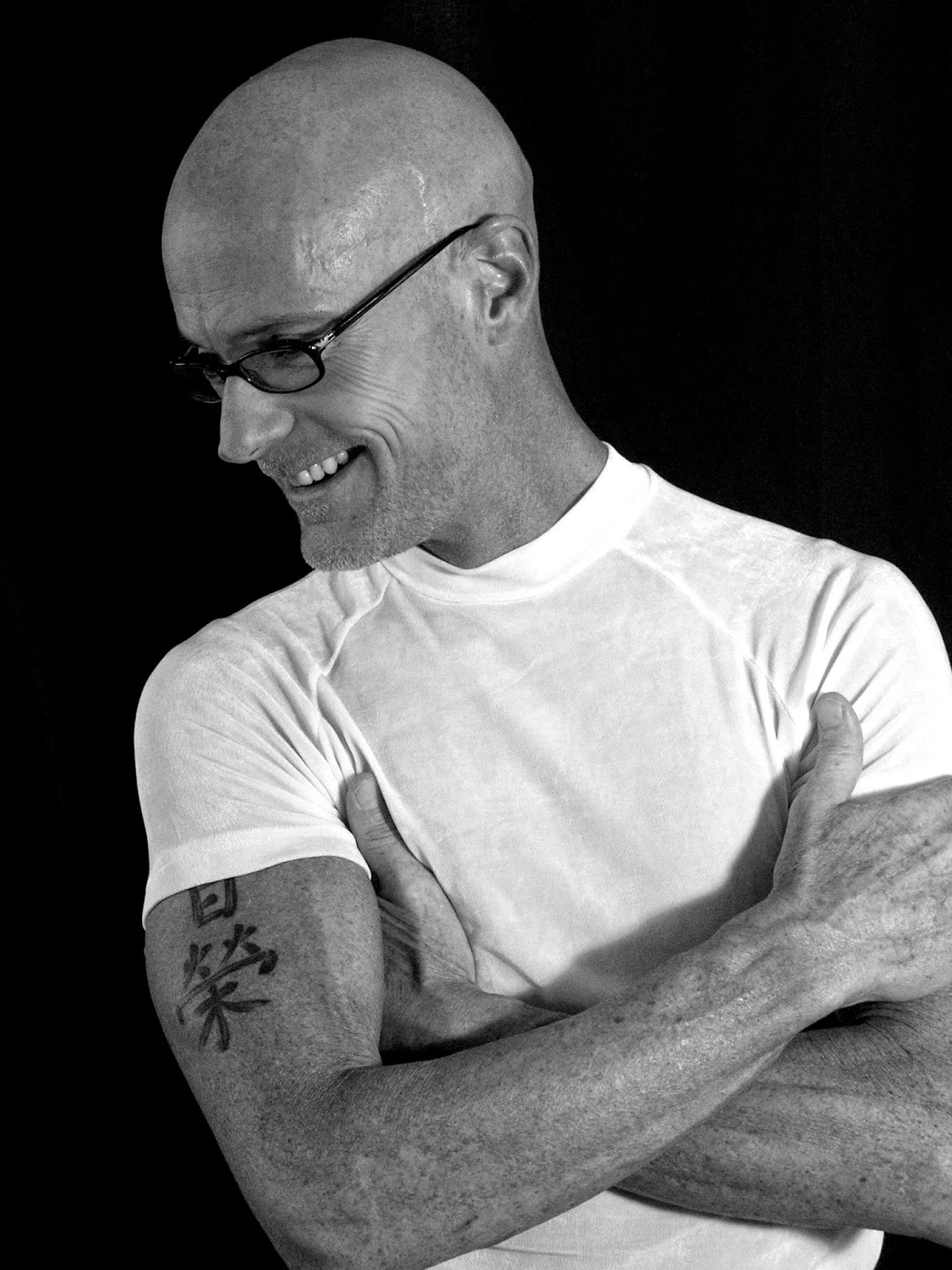 When ice dancing make its big official debut at the 1976 Winter Olympics after being tested as a demonstration sport previously, all eyes were of course on the trailblazers that were competing at those Games and paving the way for generations to come. Having previously talked to Canadian Barbara Berezowski about her experience competing in those Games, I thought it only fitting to speak with an American ice dancer about their experience in Innsbruck as well. Kent Weigle and Judi Genovesi were one of three U.S. teams competing in 1976 and in 1977, Weigle and Genovesi won the U.S. title as well. Now a respected coach in Utah, Weigle was kind enough to talk to me about his Olympic experience, how ice dancing has developed since he competed, his favourite skaters and much more in this interview you're bound to love: 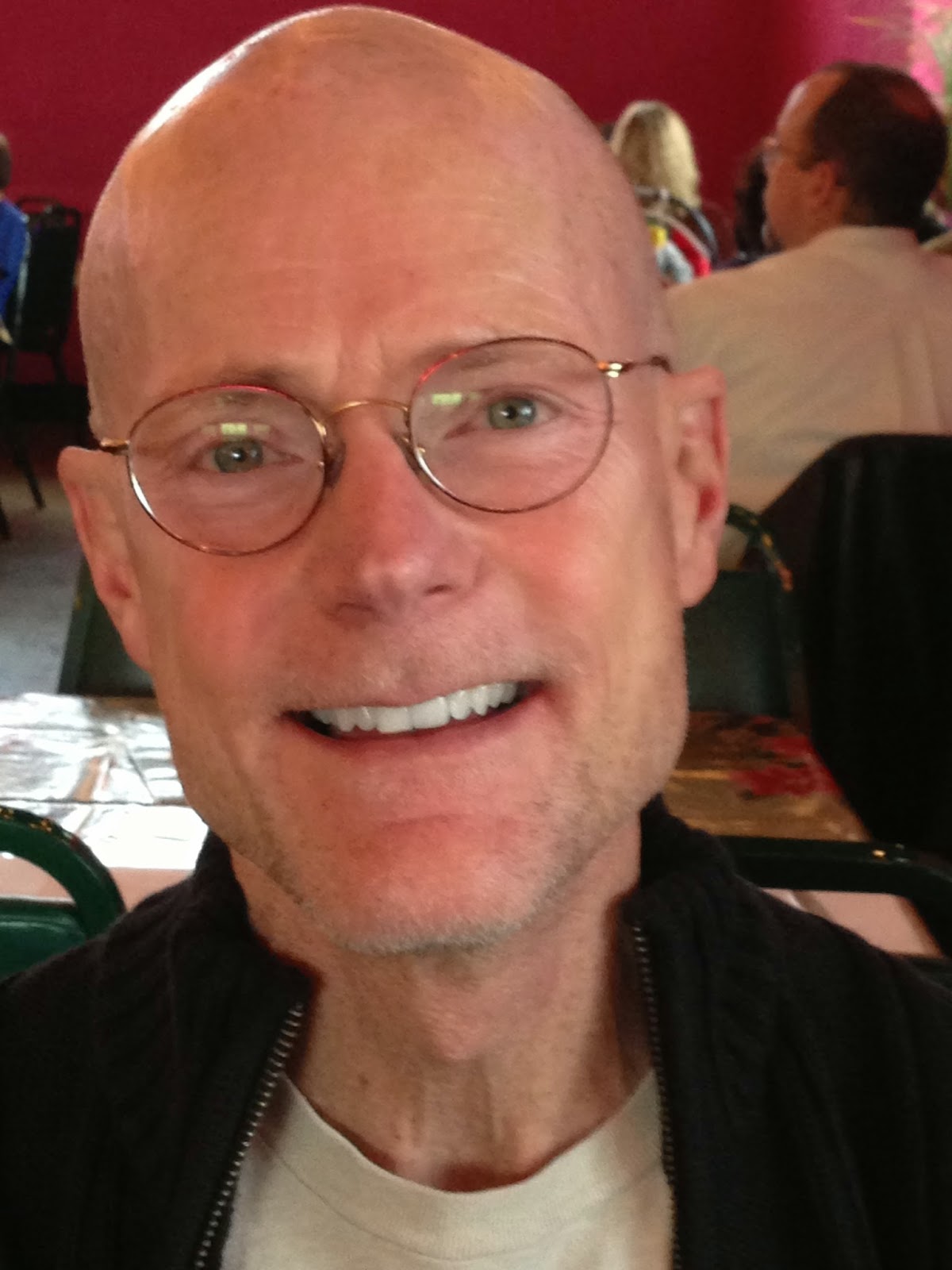 Q: Your "amateur" career was filled with such amazing accomplishments... winning the U.S. ice dance title in front of a home crowd in 1977, representing the U.S. at the 1976 Olympics in ice dance (the first time ice dancing was officially included in the Olympic roster), competing at three World Championships and winning the Nebelhorn Trophy. Looking back now, what memories stand out as being the most special to you from that time?

A: You really hit on the big one in winning the U.S. title in our hometown. At that time dance was not the popular draw it is nowadays and the media coverage and the support from the local crowd was really something special. That was a big one. Our first title was actually the junior championship and that was our first Nationals. It was in Minneapolis that year (1973) and we won the junior title. It was an interesting memory. Good of course because we won, but at that time junior dance consisted solely of compulsory dances. There was no OSP or free dance. That was the last year that was the case. The dramatic thing about our win that year was that the top four teams did the dances on the ice at the same time. There was actually a day between dances and I managed to catch a horrible case of the flu and ended up in the hospital because I couldn't breathe. When you've got four teams on the ice all doing their dances at the same time, you don't really stop skating for forty five minutes so it was rather dramatic because I was sick and then sure enough, the team who finished fourth started at the wrong cue and we had to start all over again too. I dragged myself through though and it all worked
for best even if it was a rather dramatic way of doing things. 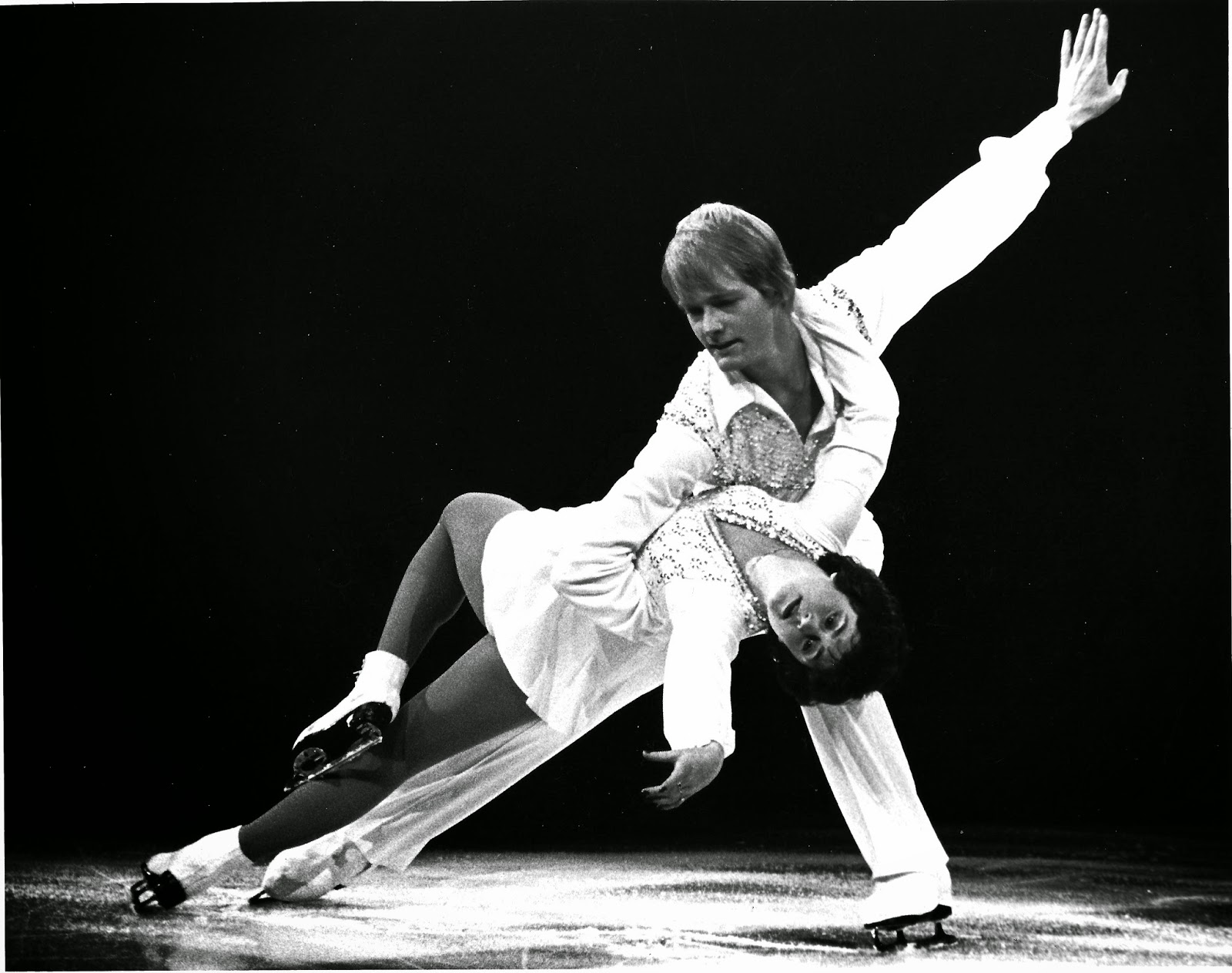 Q: I read an article in Bethesda Magazine where you said that "In the Olympic Village in Innsbruck, I remember feeling like I was in a concentration camp because of the high barbed-wire fences, metal detectors and guards with guns and dogs. It was very odd to be in something like the Olympics, where all of the nations come together, but you actually had to be protected from the world at large. Very sad, but memorable." What more can you share about this experience?

A: It was unexpected though of course nowadays that would seem mild. In 1976, it was a more of an innocent time. The fear of terror wasn't as bad as it has been since 9/11 but at the time it was like whoa... It just wasn't anything you go into the Olympics expecting to see. There were other memories though... Funny enough, it was the first time that ice dancing was officially included in the Olympics and it was quite an honor, but because of the timing at the event, they put the initial round of ice dance immediately following the opening ceremonies. Our team leader suggested we didn't participate in the Opening Ceremonies so we weren't out in the freezing cold before we had to skate. I regret that I didn't participate because we were in no way medal contenders and it wouldn't have made the least bit of difference. It's kind of what it's all about! That was a little bit of a downer but I remember one of practice rinks was outdoors so that was kind of fun. Getting to watch Dorothy, Pakhomova and Gorshkov, Rodnina and Zaitsev and John Curry win... that was so much fun to be a
part of history and get to watch that.


Q: Rather than tour professionally, you actually turned right to coaching ice dance in 1977 and have been busy since working in Utah. Was professional skating or touring something you ever considered?

A: Do you know, I think I would have really enjoyed it but at the time there weren't really a lot of opportunities for a lot of dance couples. Dance wasn't the draw back then until Torvill and Dean did their own show. We didn't really have the venues to perform the way we would have chosen to. It didn't make sense to tour unless you could do it in a way you could feel good about. With that said, we had achieved our goals and were probably maybe getting a little sick of each other at that point anyway. It gets to the 'been there, done that, move on' point. It was a combination of being ready to move on to the next stage in your life and not really having a lot of other things to move on to.

Q: Ice dancing has obviously changed so much since you competed. What do you like about the progress that has been made and what concerns you about how the discipline has developed?

A: I think in ice dance now, there is no resemblance to what I was doing back then. Not that it's bad or even good... it's just so different. What they are able to do or allowed to do is incredible though. The rules back then were... oh my gosh, just so restrictive, that it limited what we could do. It took Torvill and Dean and that era to push that things. The rules were just horrendously restrictive. The rules now have allowed dancing to flourish and develop past where I could ever imagine. I look at Meryl and Charlie now and am like holy shit! This is just amazing skating skill. I think dancers are the best skaters out there. I know maybe I'm a little biased because I was a dancer, but it requires a skill set you don't have in singles and pairs. It just blows my mind. I don't see any negatives about ice dancing today. I think it's really positive and interesting to watch for public. The only thing I think is sad is that I loved compulsory dances. I know it's a relic but I think compulsory dances are a beautiful part of ice dance. They're so elegant and beautiful. It was dance to me. In terms of getting rid of them, I understand why it was done but I would loved to have seen that part stay.

Q: What do you feel is the biggest problem facing skating today?

A: I just think in the efforts to try to make things fair, they developed this newer system. I think the intent was good but as with anything, the downside is that programs in freestyle and even in pairs have become so formulaic to get these bullets and blah blah blah... The interest and originality of skating that was part of it all - the Janet Lynn's, the Michelle Kwan's - it transcended the technical and took it to a place where it was beautiful and unexpected and now it's just about counting the points and saving all of the difficult jumps for the back half of the program and doing this variation on a spin to get these points. The biggest problem is that it's all the same and very few skaters have been able to do something different and original. That needs to be considered and I think a lot of coaches you talk to feel the same way.

A: (laughing) That I am really a boring person? I'm such an open book that I don't know what people wouldn't know about me? They probably don't know that I'm even around and think I dropped off the face of the earth!

A: The top of my list, of course, Charlie and Meryl. I still get moved by what they do. It just blows me away. We all thought Tanith and Ben were wonderful and they were but whoa... I just get choked up. Listen to me! Charlie and Meryl are uncomprehendingly brilliant when they skate. Martini and Underhill. I specifically remember the year when they had a bad skate at the Olympics and had a brilliant skate at Worlds and won. They were on the world tour and I was asked to be an announcer. I had to watch their program every time. As for singles skaters, gosh... Kurt Browning period... Brian Orser, Brian Boitano and John Curry. Curry was certainly in a class by himself.

If you enjoyed this interview with Kent Weigle... I've gotta ask. Are you following Skate Guard on Facebook? Check out and like http://www.facebook.com/SkateGuard or visit http://skateguard1.blogspot.ca for all of the latest articles, reviews, interviews and musings that are on the go. As well, you can also follow me on the Twitter at http://twitter.com/SkateGuardBlog. I tweet about figure skating a lot and am always happy to answer your questions and ask many of my own.
Posted by Skate Guard Blog at December 05, 2014
Email ThisBlogThis!Share to TwitterShare to FacebookShare to Pinterest
Newer Post Older Post Home