The Proof Is In The Precedent: A 1955 Switcharoo 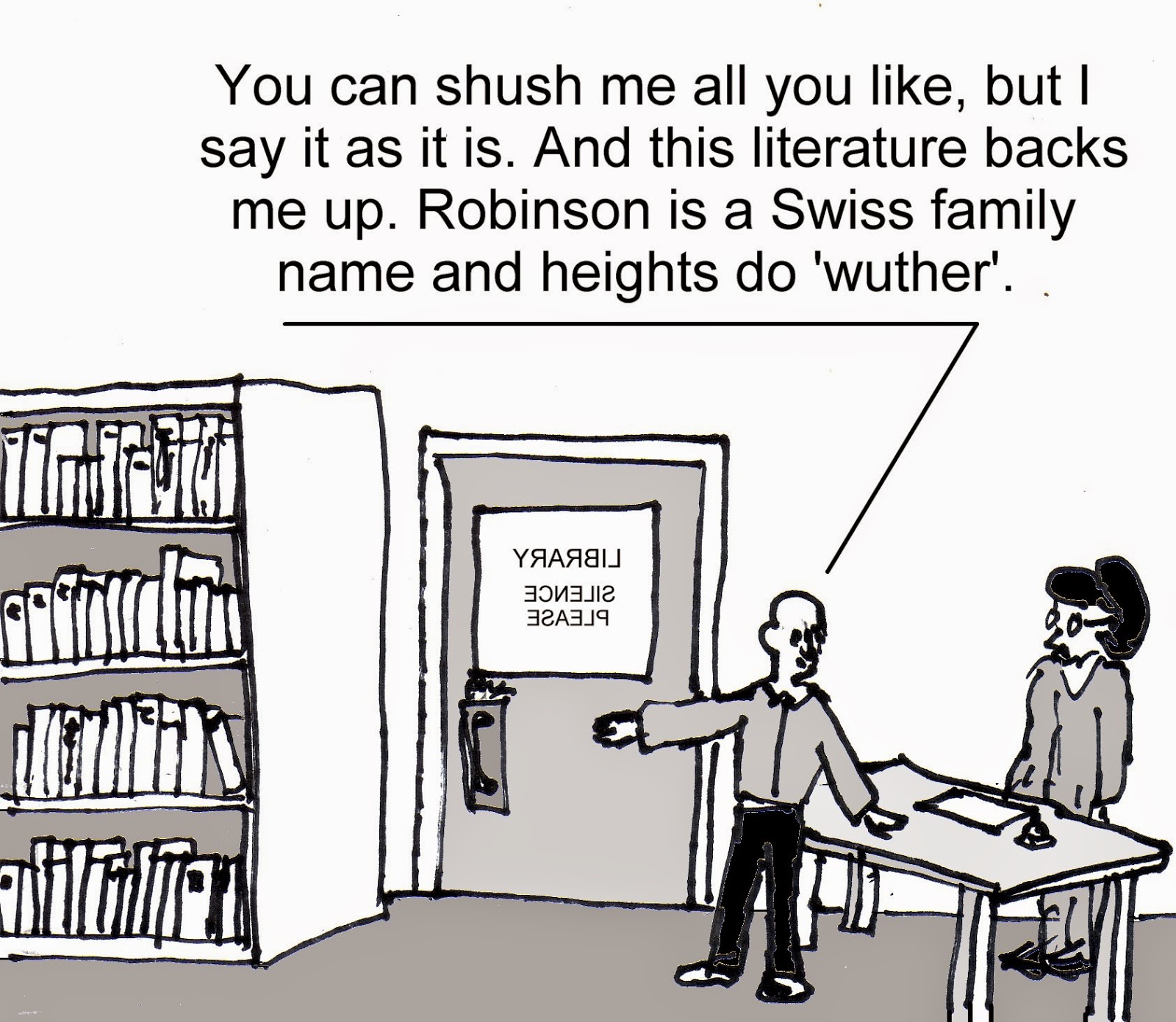 If you don't share my opinion that the gold medal at the 2002 Winter Olympic Games should not have been shared and should have instead been awarded solely to Jamie Sale and David Pelletier, I guess we're going to have to agree to disagree. Interestingly, what many people may not know is that there is absolutely precedent for something quite similar happening quite some time ago. However, since the results of the competition in question were not on an Olympic or world stage or on live internet streams and network television it is a story that remains largely unknown to many.

In 1955, what was then known as the Federal Republic Of Germany (West Germany) held their National Championships in Krefeld, a city just a few kilometers from the Rhine River more known for its twelfth Century restored Burg Linn Castle then its figure skating involvement. Most of that year's Nationals actually went on without incident and were actually held in Berlin. Marika Kilius and Franz Ningel won their first of three consecutive West German pairs titles together, Rosi Pettinger won her first of two national ladies titles and Hedwig Trauth and Wilhelm Trauth emerged victorious in the ice dance event. Only the men's event was held in Krefeld and only the men's event was bungled up... badly. Manfred Schnelldorfer (who would go on to become Olympic Gold Medallist years later) was awarded his first national title at the age of twelve ahead of Düsseldorf's Tilo Gutzeit and Werner Kronemann. That was that. Both Schnelldorfer and Gutzeit went on to compete at that year's European Championships in Budapest, Hungary, where Gutzeit outranked the twelve year old Schnelldorfer and earned a spot at that year's World Championships in Vienna, Austria. Several months down the road (after the Nationals in Krefeld and both Europeans and Worlds were held), Werner Rittberger (judge, referee and the inventor of the loop jump) acted upon his suspicion that something was amiss in the scoring of the men's event in Krefeld. He recalculated the results of the men's competition and confirmed his suspicions. The results were corrected and Gutzeit and Schnelldorfer physically exchanged their silver and gold medals. 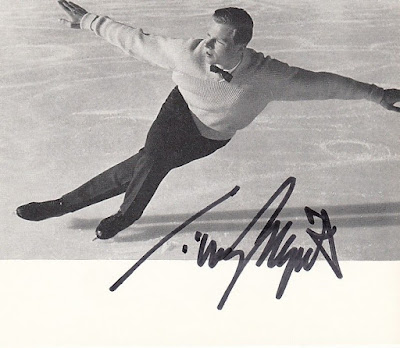 It's funny... because you think about what went on in Salt Lake City and most recently, last year at the Sochi Olympics with the ladies competition and you have to remind yourself that the results are no fault of the skaters. I still personally don't think Adelina Sotnikova or Yuna Kim's performances were as gold medal worthy as Carolina Kostner's on that given day if you're talking about the whole package and performance and not all these IJS mathematical spreadsheets... but I digress.

Under both the 6.0 and IJS judging systems the sport has seen plenty of controversial results and we'll be seeing them until 2394 when Evgeni Plushenko and Evan Lysacek's descendants are announcing their comebacks for the upcoming Olympics on the planet something or other. I think the lesson to be learned from this story is that it only takes one person in the position of authority who recognizes that something is wrong to dig a little deeper and enact real, quantitative change when the results don't end up how they are supposed to. Bravo to Werner Rittberger and to Manfred Schnelldorfer and Tilo Gutzeit - West German Champions both. To me, a fair result is a fairytale ending and a city sporting a gorgeous and historic castle with a moat couldn't have proved a more fitting backdrop if it tried.

Definitely food for thought as we head into this week's World Figure Skating Championships in Shanghai, where Ottavio Cinquanta's anonymous judging system is once again sure to cause more controversy. When does it not?

Skate Guard is a blog dedicated to preserving the rich, colourful and fascinating history of figure skating and archives hundreds of compelling features and interviews in a searchable format for readers worldwide. Though there never has been nor will there be a charge for access to these resources, you taking the time to 'like' on the blog's Facebook page at http://www.facebook.com/SkateGuard would be so very much appreciated. Already 'liking'? Consider sharing this feature for others via social media. It would make all the difference in the blog reaching a wider audience. Have a question or comment regarding anything you have read here or have a suggestion for a topic related to figure skating history you would like to see covered? I'd love to hear from you! Learn the many ways you can reach out at http://skateguard1.blogspot.ca/p/contact.html.
Posted by Skate Guard Blog at March 24, 2015
Email ThisBlogThis!Share to TwitterShare to FacebookShare to Pinterest
Newer Post Older Post Home