Böckl Up: It's Time To Talk Skating, Big Willy Style 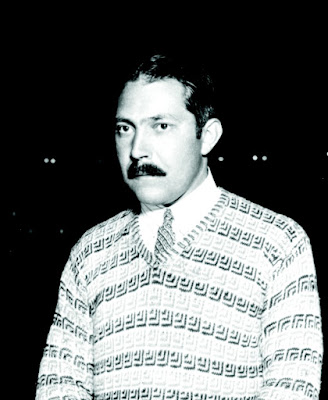 On January 27, 1873, Richard Wilhelm 'Willy' Böckl was born in Klagenfurt am Wörthersee, a southern Austrian city which borders with present day Slovenia. His skating club was the Eislaufverein Wörthersee, but during his competitive skating career he also spent some time training in Vienna while studying at the University Of Vienna. His mother Paula was a great supporter of his skating. 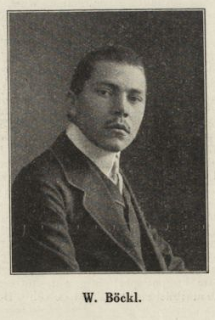 Much was unique about his career. For starters, he was one of a very small group of skaters that enjoyed sustained international success both before and after the Great War. He also faced incredible competition in his home country from skaters like Fritz Kachler, Ernst and Josef Oppacher, Ludwig Wrede and Erwin Schwarzböck throughout his career. In fact, in sporting publications from his era like the Illustriertes (Österreichisches) Sportblatt, he was frequently overshadowed in favour of his competitors at home from the Vienna Skating Club and Cottage-Eislaufverein even while at the height of his career internationally. 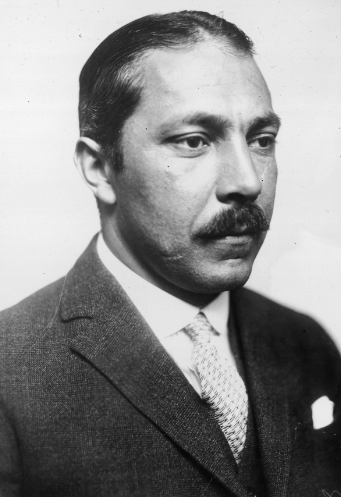 Perhaps most notable when talking about Willy's contribution to the sport in a historical context, however, is his pioneering role in emphasizing sheer athleticism in an era where excellence in school figures and presentation where the focus of many of his peers. He wasn't doing triple Axels by any means, but Willy's free skating performances focused on high single axels, a peppering of easier double jumps, split variations, steps and figures. He has been (unofficially) credited as the inventor of the inside axel and with performing the first double loop. 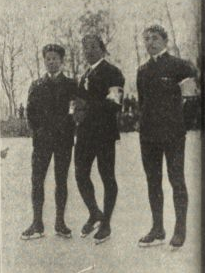 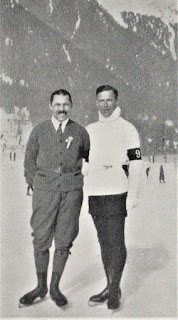 As for his competitive career, Willy won a total of four Austrian titles, eight medals at the European Championships (six of them gold), nine medals at the World Championships (four of them gold) and silver medals at both the 1924 and 1928 Winter Olympics behind Gillis Grafström. It should also be noted that at the 1924 Games in Chamonix, he was actually the winner of the free skate. Not to diminish his strength in school figures (because he was regarded by many as excellent) but the times he did seem to lose, figures were often the reason why. For instance, the February 22, 1914 edition of the Neue Freie Presse newspaper noted of his bronze medal win at the 1914 European Championships in Vienna that "third place went to Willy Böckl, whose free skating [was] the best of the day while [what] he did in the compulsory exercises what not on the usual level." He retired from competition in 1928 on a high, defeating future Olympic Gold Medallist Karl Schäfer at that year's World Championships in Berlin. His coach for much of his competitive career was Pepi Weiß-Pfändler.


Off the ice, Willy was a mathematician and shipbuilding engineer by trade. In a business capacity, he actually travelled back and forth from Austria and Germany to the United States on a yearly basis between 1928 and 1935 on such ships as the Aquitania, Ile De France, Columbus, Milwaukee, Hamburg, Rex and S.S. New York. During this same period, he kept active in skating as an international judge, putting his educations in both mathematics and skating to practical use. It wouldn't be long before he made the decision to immigrate to the U.S. and take up jobs coaching at the Skating Club of New York and in Lake Placid. Among his considerable stable of students were future professional star Dorothy Goos, Eastern Champion Kathryn Ehlers and U.S. Medallist, Skating Club of New York President, national judge and 1961 Sabena Crash victim Eddie LeMaire.

Willy penned the books "Willy Boeckl On Figure Skating" and "How To Judge Figure Skating", the latter offering one of the most thorough guides to the judging of school figures I've ever seen. He was an advocate for hands on education for judges, writing that becoming a good judge "needs a great deal of practice in watching good skaters and bad ones, gathering information everywhere. I would say to become a good judge needs practically as much practice as it does to become a good skater, not so much physically, perhaps, but certainly mentally. Become a skater does a figure he has time to ponder, but a judge has not much time to think. A swiftly moving free skating program passes like a film, you have to take everything of it in split seconds and only in the well trained judge's mind will everything register as far as the human mind is able to register the multitude of quickly similar following moves." 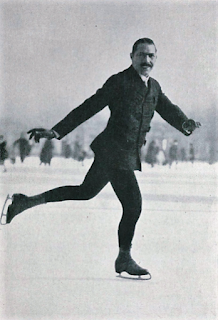 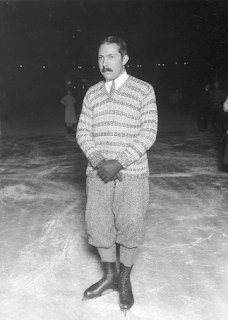 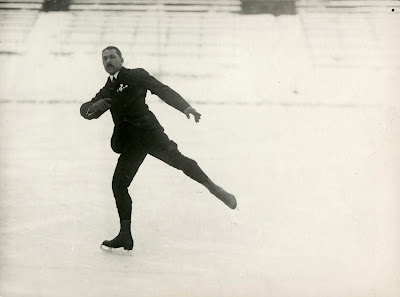 Willy retired from coaching in 1944, taking up the position of President of the Universal Tire Company in Boston. Information regarding his death is unclear. Several non-primary sources cite his passing as occurring in the city he was born (Klagenfurt am Wörthersee) although his Social Security Index Records seems to imply that his death actually occured in Massachusetts. We do know that he passed away on April 22, 1975 and is missed by many. Two years later, he was inducted into the World Figure Skating Hall Of Fame alongside fellow World Champions Lawrence Demmy, Donald Jackson and Jean Westwood. His trophies were ultimately donated by his daughter to the World Figure Skating Museum's collection after his death. 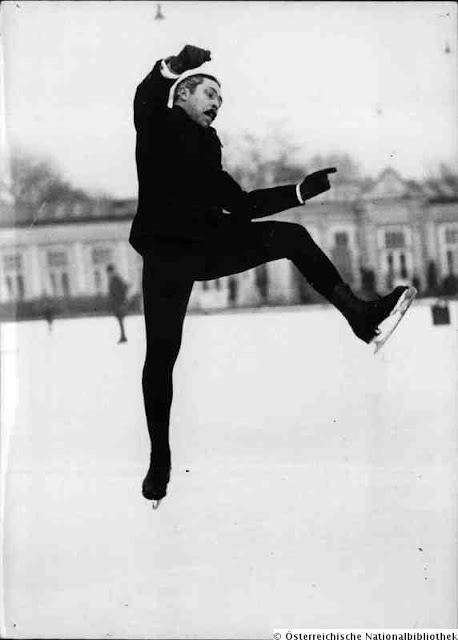 Willy's legacy is as a jack of all trades, master of all and to me, I look at his athletic style at the time of the staid English Style and graceful Continental Style as really quite a revolutionary approach to free skating at the time, whether it's your cup of tea or not. Skating has long had its skaters who you think of more for their athleticism than artistry like Timothy Goebel, Midori Ito, Tonya Harding, Elvis Stojko and a good majority of today's competitors under the current IJS system, and you know what, there's room for everyone's strengths in the history books. I think Willy would agree that great skaters are all worthy of a round of applause and a fair score!

Skate Guard is a blog dedicated to preserving the rich, colourful and fascinating history of figure skating and archives hundreds of compelling features and interviews in a searchable format for readers worldwide. Though there never has been nor will there be a charge for access to these resources, you taking the time to 'like' on the blog's Facebook page at http://www.facebook.com/SkateGuard would be so very much appreciated. Already 'liking'? Consider sharing this feature for others via social media. It would make all the difference in the blog reaching a wider audience. Have a question or comment regarding anything you have read here or have a suggestion for a topic related to figure skating history you would like to see covered? I'd love to hear from you! Learn the many ways you can reach out at http://skateguard1.blogspot.ca/p/contact.html.
Posted by Skate Guard Blog at August 05, 2015
Email ThisBlogThis!Share to TwitterShare to FacebookShare to Pinterest
Newer Post Older Post Home
"As a rule an author has one or two popular ways of contrasting the past with the present. He can treat the past as lying in comparative doleful ignorance, or he can explain that the past was infinitely superior to the day we live in. Of course, either method is the popular journalism of the moment, and in reality there is no sharp contrast, but a gradual transition which leads the past into the present." - Joel B. Liberman, Skating Club Of New York