From The Big Top To Brussels: A Skating Family Touched By Two Tragedies

One chilly afternoon at a pond in Rye, New York, Dickie Osborn LeMaire laced up a pair of skates for a game of hockey. The ice was imprinted in that little boy's DNA. His aunt Patricia toured with Sonja Henie's troupe. His father Eddie toured North America as a youngster, jumping barrels on ice skates and even giving an exhibition between hockey games at the 1932 Winter Olympic Games in Lake Placid when he was eight. Eddie LeMaire grew up to win a national senior men's roller skating competition and national junior titles in both men's and pairs figure skating. After claiming the bronze medal at the 1943 U.S. Figure Skating Championships in the senior pairs event with partner Dorothy Goos, Eddie married Skating Club Of New York member Muriel Gerli and turned his attention to judging figure skating. 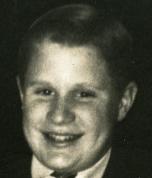 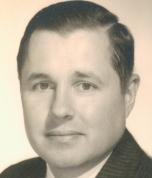 Little Dickie LeMaire's skating DNA didn't stop with his parents or grandparents. His great grandparents were the popular vaudeville duo of Earl Reynolds and Elsie Donagan. Earl Reynolds was born on October 28, 1868 and got his start as a fancy skater, carving out figure eights on New York ponds in the nineteenth century.

By the time he was nineteen, Reynolds designed a pair of bicycle skate and while wearing them, defeated cyclist Charles J. Fox in a highly publicized 1897 race. In a September 26, 1897 article in the Seattle Post-Intelligencer, Earl Reynolds said, "It is my intention to make a study of the bicycle skate, because I believe I see in it possibilities which have never exhibited themselves at least to me, in any one thing before. You see, my race with Fox was the first of the kind in the world. It was like the first trial of speed between the horse and the bicycle. Then the horse was given a start and the bicycle rider beat him so easily that he has always been glad enough to take a chance ever since... I do not pretend to be a prophet, but basing my judgment on experience and mechanical knowledge of speed-getters, I look for some marvellous results from continued experiments with the bicycle skate." His bicycle skates weighed two pounds each, consisting of a thin bar of brass with a fork at either end in which six inch wheels were set. They had steel rims and rubber tires." 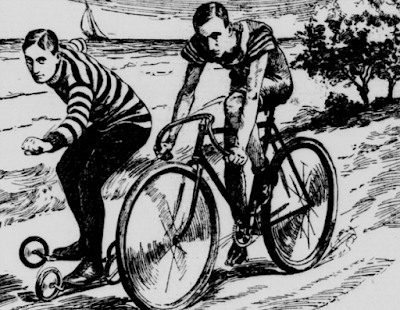 Less than a month later, Reynolds donned his bicycle skates again for a race with cyclist Leo Stevens, the hero of a fake balloon wreck. Two bicycle policemen pursued Reynolds and Stevens in an attempt to arrest them for 'scorching', but the duo took the cops on a wild good chase. When they finally caught up with the men, Reynolds was - according to the November 22, 1897 issue of The Sun - apprehended and "allowed to leave his skates at the bicycle squad police station in lieu of a bond. As they were nailed to his shoes, he was obliged to sit in the station in his stocking feet until another pair of skates was brought to him." A judge later threw out the case as there was no applicable law in place to punish the bicycle skater and cyclist.

After winning an international speed skating race in Switzerland two years later, Reynolds took to the Big Apple stage, appearing on Broadway as El Rio Rey in Frank McKee and Florenz Ziegfield Jr.'s musical comedy "A Parisian Model". While in New York City, he issued a challenge "to any man in the world to skate for the world's fancy skating championship." The Milwaukee Journal noted that he was "more at home on a pair of skates, whether they be ice or roller skates, than he is on his feet."
Reynolds was also a jockey, played hockey, commissioned bets for John W. Gates and taught Ziegfield's common-law wife, actress Anna Held, how to roller skate. 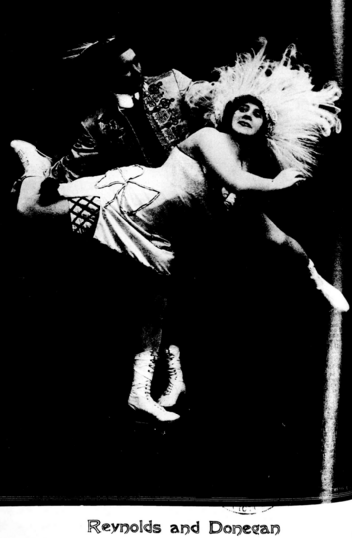 In January 1908, he reprised his role in "A Parisian Model" and met Elsie Donegan, a roller skater from Indiana. The two joined forces both on and off skates, marrying in Donegan's home state and briefly teaching ice skating in New York City. In 1913, they packed their roller skates and embarked on a two year "tour of the world" that took them to Calcutta, Cairo and Madrid. 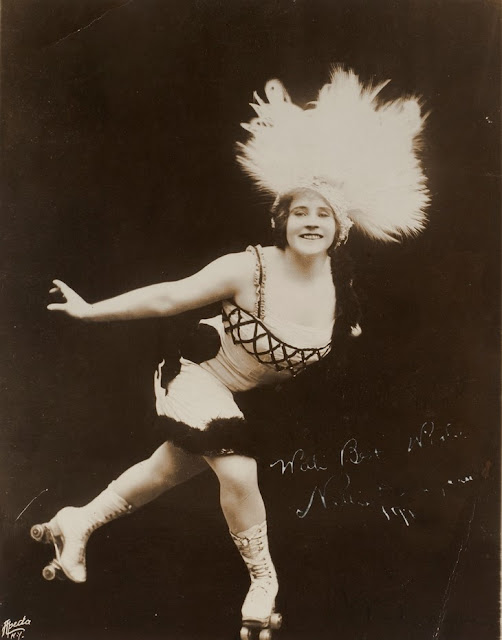 Photographs evidence that during this tour - which was almost entirely done on roller skates - both Reynolds and Donegan donned ice skates for performances in Melbourne, Australia. The popular duo claimed to have earned one thousand dollars a week - during World War I - when they went to British East Africa and roller skated for Sayyid Sir Khalifa II bin Harub Al-Said, the Sultan of Zanzibar. By 1915, they were back in America roller skating in a vaudeville show at Keith's in Philadelphia alongside Will Rogers, 'eccentric dancers' Doyle and Dixon and singing comedienne Grace La Rue.

Almost as if they were cursed, all four generations of this incredible skating family were touched by unspeakable tragedy. In his early sixties, Francis LeMaire died of a massive heart attack. His wife Maude passed away only three years later.


Elsie Donegan and Earl Reynolds continued to perform into their seventies and joined the Ringling Brothers and Barnum and Bailey Circus as performers during the 1944 season. Their act - Reynolds and Donegan Skating Girls - was billed alongside The Brannock Troupe, The Four Skating Macks, The Karrel Troupe and The Chinese Naitto Troupe as "an exciting equilibristic exhibition in which China's wizards of the wire vie with stars of the occidental world." They both survived the horrific Hartford Circus Fire on July 6, 1944 which claimed the lives of one hundred and sixty seven people and injured more than seven hundred others. Traumatized and unpaid, Donegan and Reynolds - along with hundreds of other Ringling employees - were held in Hartford and intensely scrutinized and questioned for almost a week. Elsie passed away a year later, reportedly of "shock" from the fire which was such a hellish scene that it haunted survivors for decades. After burying his wife, daughter and son-in-law, Earl Reynolds passed away at the age of eighty five in Indiana of a heart condition. En route to observe the judges at the 1961 World Figure Skating Championships for the USFSA as part of an orientation for a future promotion as an international judge, Eddie LeMaire and his thirteen year old son were among the victims of the Sabena Flight 548 crash that took the lives of the entire U.S. Figure Skating Team that year. The fact that one multi-generational skating family was touched by two unspeakable tragedies is almost too much to comprehend.

'Base value multiplied by 1.1', GOE, Program Component Score, 5.25. -1. They are all just numbers on a protocol sheet from a figure skating competition. In one hundred years, few will remember or care who landed a triple/triple combination and who missed their twizzles. The humanity of skating's history - the people, stories and adventures - are the essence of the sport's narrative. Though mired in tragedy, the tales of this long forgotten skating family Lutz right off the pages.

Skate Guard is a blog dedicated to preserving the rich, colourful and fascinating history of figure skating and archives hundreds of compelling features and interviews in a searchable format for readers worldwide. Though there never has been nor will there be a charge for access to these resources, you taking the time to 'like' on the blog's Facebook page at http://www.facebook.com/SkateGuard would be so very much appreciated. Already 'liking'? Consider sharing this feature for others via social media. It would make all the difference in the blog reaching a wider audience. Have a question or comment regarding anything you have read here or have a suggestion for a topic related to figure skating history you would like to see covered? I'd love to hear from you! Learn the many ways you can reach out at http://skateguard1.blogspot.ca/p/contact.html.
Posted by Skate Guard Blog at February 27, 2016
Email ThisBlogThis!Share to TwitterShare to FacebookShare to Pinterest
Newer Post Older Post Home