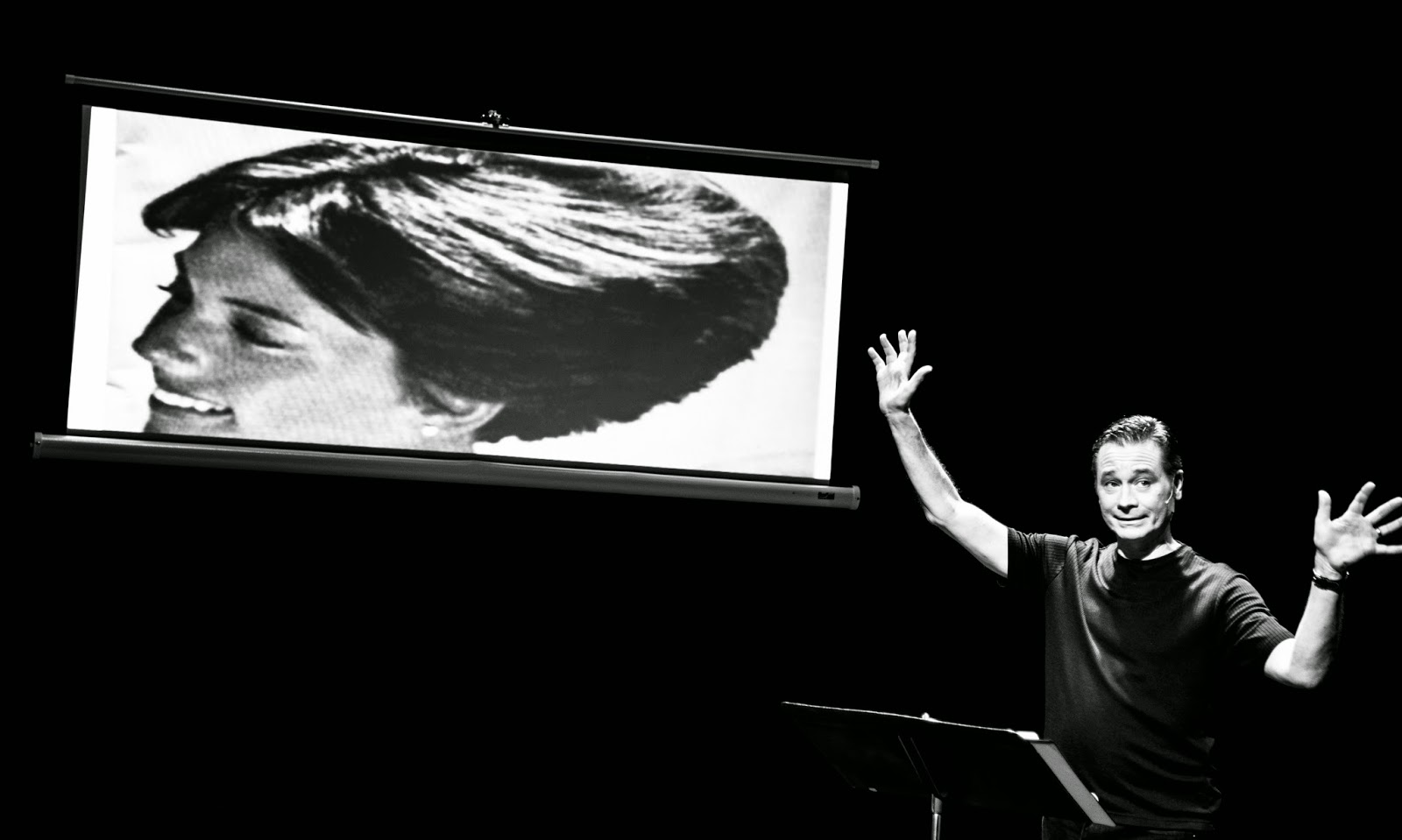 Getting up close and personal with skating legends in Hollywood? It sounds like something right out of the movies, but in fact, it's way classier than that. Starring in the most fabulous one man show since "Just Jack!", 1979 World Champion  Randy Gardner is embarking on a new adventure in the upcoming run of his play "Go Figure!" which opens Friday, May 15 at the NoHo Arts Center in North Hollywood, California. 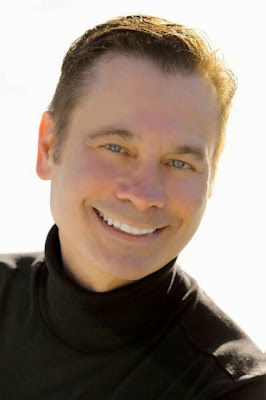 The intimate production will feature guest appearances by Tai Babilonia, Dorothy Hamill and others to be announced. Future performances are also lined up in West Hollywood, Las Vegas and in Boston during the 2016 World Figure Skating Championships. The production is directed and co-written by Josh Ravetch, who directed productions featuring Dick Van Dyke and Carrie Fisher and will offer skating fans a candid, behind the scenes look at skating life. The show will offer audiences the chance to "experience this exciting world as never revealed before by those who actually lived it. Nothing is off limits in this raucous, tell-all, where at every turn of the blade, and for the first time in history, 'The skates come off and the truth comes out!'"

I asked Randy why he decided to go outside of his comfort zone and take on this new adventure. He explained that "this show is something so different for me. The thought of doing something so challenging really got my attention.  It's turned out to be one of the most difficult things I've ever done, but one of the most rewarding. It's a great way to share my story." We also talked about some of the aspects of his life that are explored in the production. Randy said, "from my discovering I was adopted at age forty, doing a search for my birth Mom and finding her, our relationship now, and to the unthinkable circumstances around my birth, Go Figure explores the world of professional sports, Olympic competition during the Cold War... and being a closeted young gay man during all of this."

Tickets for the North Hollywood shows, which will run from May 15 through June 14 with Friday and Saturday evening performances and a Sunday matinee, are thirty dollars. Dorothy and Tai are guaranteed to appear during the opening weekend only. Special VIP tickets are also available, offering skating fans an even more personal experience including preferred seating, signed photographs and a post show reception where fans can get up close and personal with Randy and guests. Tickets can be purchased online or by phone at (818) 508-7101 (extension 6). I don't know about you, but I wish this was closer and I was able to attend. If any of the locations are in your neck of the woods, you really need to go because honestly, Tai, Randy and Dorothy Hamill? Come on. Fabulous. Need I say more?

Skate Guard is a blog dedicated to preserving the rich, colourful and fascinating history of figure skating and archives hundreds of compelling features and interviews in a searchable format for readers worldwide. Though there never has been nor will there be a charge for access to these resources, you taking the time to 'like' the blog's Facebook page at http://www.facebook.com/SkateGuard would be so very much appreciated. Already 'liking'? Consider sharing this feature for others via social media. It would make all the difference in the blog reaching a wider audience. Have a question or comment regarding anything you have read here? Have a suggestion for a topic related to figure skating history you would like to see covered? I'd love to hear from you! Learn the many ways you can reach out at http://skateguard1.blogspot.ca/p/contact.html.
Posted by Skate Guard Blog at April 22, 2015
Email ThisBlogThis!Share to TwitterShare to FacebookShare to Pinterest
Newer Post Older Post Home