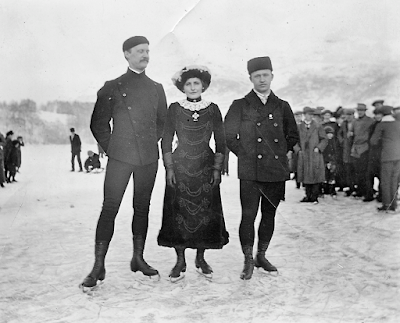 When one looks back at Norwegian skating history, the first name that undoubtedly comes to mind is Sonja Henie. She may have been the most decorated skater in her country's history, but she wasn't the first skater from Norway to win an Olympic medal. At the 1920 Summer Olympic Games in Antwerp, Belgium, Norway's Andreas Krogh and Martin Stixrud claimed the silver and bronze medals in the men's event. One day prior, a married couple from Oslo named Alexia and Yngvar Bryn made history as the first figure skaters from Norway to claim an Olympic medal. To this day, they are the only pairs skaters from their country to medal at the Games. Today, with thanks to Hasse Farstad at the Skøytemuseet in Oslo for some much-needed clarifications, we will take a look back at their story and by extension, Yngvar Bryn's controversial career as a figure skating judge. 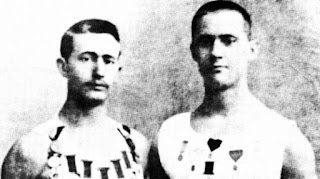 Born December 17, 1881 in Kristiansand, Yngvar Bryn was the youngest of the six children of military captain Ludvig August Bryn and his wife Mathilde (Fugelli). When Yngvar was one year old, his father died. Yngvar, his widowed mother and five siblings were taken in first by an aging tailor and his wife and then by Yngvar's aunt Marie. Contrasting brains and brawn, Yngvar spent his youth swimming, fencing and skiing but studied philosophy at Oslo University. He was a member of the decorated IK Tjalve sports club and in 1899 won the silver medals in the one hundred meter and five hundred meter races at the Norwegian Athletic Championships. The following year, he won the national running title at eighteen and was named to the 1900 Olympic team. As one of the first seven athletes from his country ever to participate in the Olympics, he was eliminated in the initial round of both the two hundred and four hundred meter races. Undeterred by his loss, Yngvar went on to win another national title in the five hundred meters and set a new (short-lived) national record for the distance. 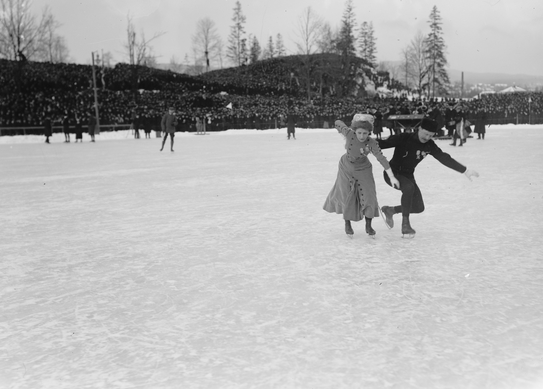 Yngvar was elected as the President of the Norwegian Athletic Federation at the age of twenty six and served a three year term in his position but around the same time he developed a keen interest in figure skating and joined the Christiania Skating Club. There he met Alexia Marie Johnsen Schøien, the teenage daughter of Andreas Johnsen Schøien and Marthe Karine Torgersen. They joined forces as a pairs team and won their first of ten Norwegian titles in 1908. 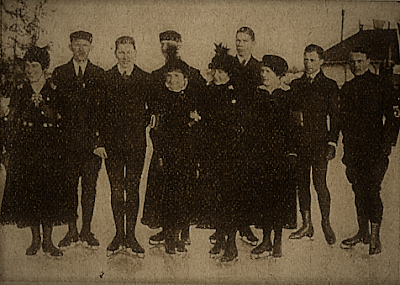 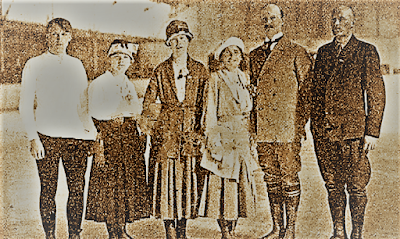 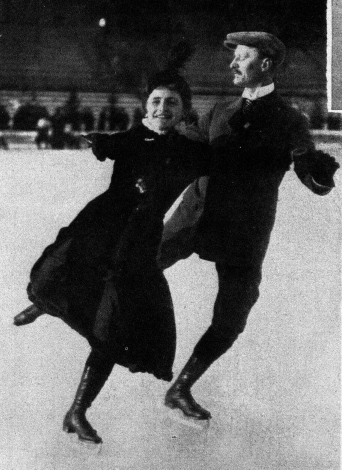 When the Bryn's retired in 1923, Alexia reinvented herself as a competitive swimmer, cyclist and skiier. Yngvar penned three figure skating books "Skøiteløpning", "Haandbok i Kunstløp paa skøiter" and "Kunstløps A-B-C". He also served as President of the Norwegian Skating Association in 1926 and 1927, was a member of the ISU Judges Committee and an ISU Council member from 1925 to 1927. 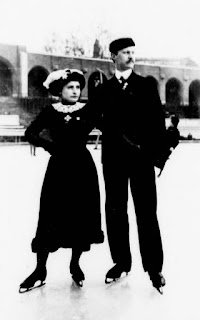 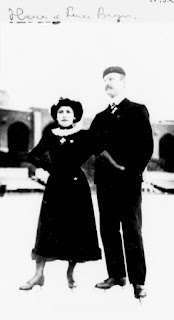 Yngvar started judging while he was still competing and developed a pretty glaring track record of nationalistic bias. At the 1913 European Championships in Oslo, he placed Norway's Martin Stixrud (who finished sixth) ahead of winner Ulrich Salchow. At the 1922 European Championships in Davos, he again placed Stixrud ahead of winner Willy Böckl. Seeing a pattern here? I am not even done! At the 1926 World Championships in Berlin, he had Sonja Henie and Arne Lie first in the pairs competition. They ended up fifth. At both the 1932 Winter Olympics and World Championships, he was the Norwegian judge on the panels of the women's competitions where Sonja Henie won and perhaps most damningly, he served as the President of the Norwegian Skating Association in 1927... the year that Sonja Henie defeated Herma Szabo at the World Championships in Oslo with a panel that consisted of three Norwegian judges, a German and an Austrian. I think it's reasonable to assume that he and Papa Henie were well acquainted. 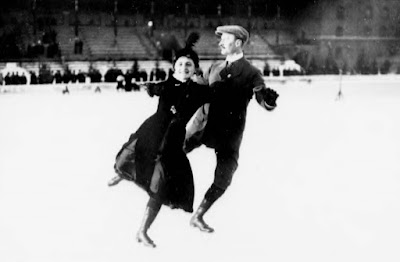 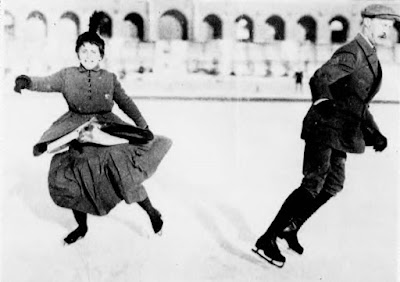 Wrapping up his judging career around the time Sonja Henie wrapped up her competitive one, Yngvar took a job as a high school gymnastics teacher. He passed away in Oslo at the age of sixty five on April 30, 1947. Alexia passed away thirty six years later at the age of ninety four on July 18, 1983. The Bryn's Olympic medals are in the collection of the Skøytemuseet in Oslo and they remain, despite Yngvar's historically overlooked judging transgressions, two of Norway's most important pioneers in winter sport.

Skate Guard is a blog dedicated to preserving the rich, colourful and fascinating history of figure skating and archives hundreds of compelling features and interviews in a searchable format for readers worldwide. Though there never has been nor will there be a charge for access to these resources, you taking the time to 'like' on the blog's Facebook page at http://www.facebook.com/SkateGuard would be so very much appreciated. Already 'liking'? Consider sharing this feature for others via social media. It would make all the difference in the blog reaching a wider audience. Have a question or comment regarding anything you have read here or have a suggestion for a topic related to figure skating history you would like to see covered? I'd love to hear from you! Learn the many ways you can reach out at http://skateguard1.blogspot.ca/p/contact.html.
Posted by Skate Guard Blog at February 09, 2018
Email ThisBlogThis!Share to TwitterShare to FacebookShare to Pinterest
Newer Post Older Post Home