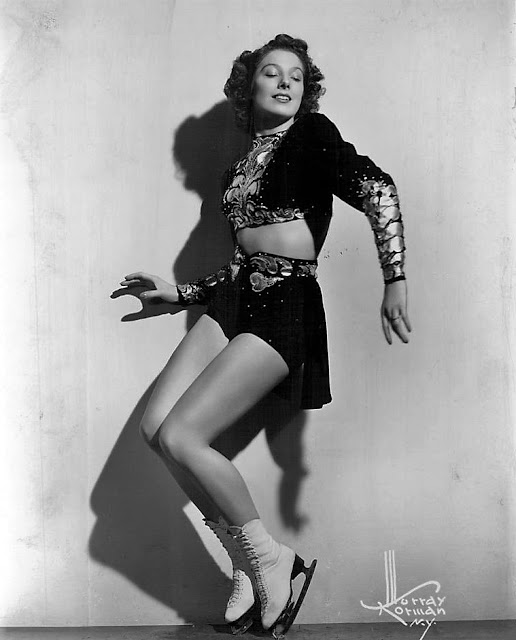 "Lois Dworshak is the greatest thing on ice today. She has charm and personality that no one can touch." - Howard Nicholson

The daughter of Louis and Elizabeth Dworshak, Lois Elizabeth Dworshak was born on April Fool's Day, 1913 in Duluth, Minnesota. Her father, a self-made photographer and studio owner, was well known in the small seaport city and both of her parents were regulars at the local curling club. It was there that Lois took her first cautious steps on the ice at the age of eight. Coached by Frank Sullivan, she only ever entered one competition: the Michigan State Championships. She won the junior women's title but never seriously pursued a competitive skating career. 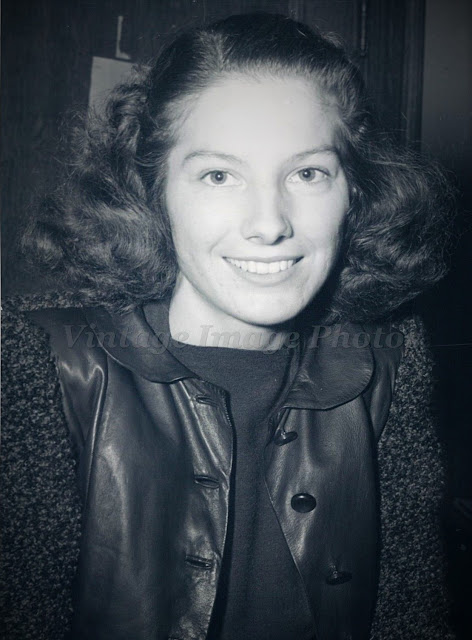 Instead, much of Lois' youth was devoted to music. Her brothers Morton, George and Tom and her father all played the violin and cello. Her mother was an accomplished pianist who played the organ at a local church and once accompanied contralto Ernestine Schumann-Heink. Lois followed in her mother's footsteps and became quite the piano player. She also won a city wide tennis tournament in her teens before graduating from Central High School in 1931. She went on to attend Carleton College in Northfield, where she majored in music and took part in college sports, including swimming and skiing. After graduating, she studied music in London with Tobias Matthay and in New York with satirist George Grosz. She also took painting classes in New York and painted landscapes in New Mexico. It was while she was in the Land of Enchantment that she decided to go back to her Duluth roots and turn to a passion of her youth: figure skating. 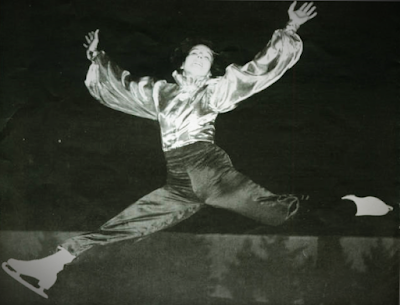 Joining the Ice Follies cast in 1935 and the Ice Capades cast in 1940, Lois held the unique distinction of being an original cast member of two of the professional skating world's most prestigious touring companies. Billed as the "Rhythm Girl" and "a madcap on skates", she was known for her musicality and rhythmic dancing on ice in programs. She almost always skated to swing or jitterbug music at a time where many female professional skaters opted to set their routines to more classical themes. While with Ice Follies, the audiences would often call her back for so many encores she would get exhausted and would have to take off her skates to quiet them down. The April 16, 1942 issue of the "Morwell Advertiser" noted that her "jitterbug routine on ice [had] the whole skating world talking." 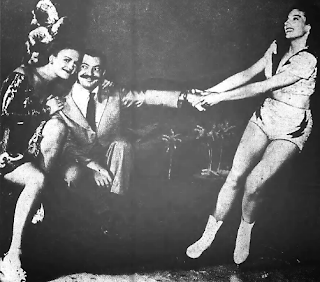 During World War II, Lois married art student Ellsworth Simpson, who worked as a lighting man for the Ice Capades. She left the tour in February 1942 to have a baby and came back the following autumn without missing a beat. Gaining exposure to larger audiences through her appearances in the films "Ice-Capades" alongside Belita Jepson-Turner, Megan and Phil Taylor, Red McCarthy and Vera Hrubá Ralston, she carved out a niche in the professional skating world and was a bona fide star for close to decade despite having pretty much zero amateur credentials.


Quoted in "NY PM Daily" on September 1942, Lois explained her take on skating and her unique style thusly: "I think ice is an entirely new medium of expression. It has its own place, the same as dancing. I see no attempt in attempting to dance on skates, or to build skating shows around the ballet or other forms of the dance... When I first skated professionally, I used to do the waltz and the tango and the mazurka but somehow I never felt quite right doing them. There was something stilted and artificial about it. I don't say it's entirely accurate to call what I'm doing now jitter-bug either. I'm merely trying to express a mood by skating and I think that in times like these swing music is more suited to the purpose than classical." 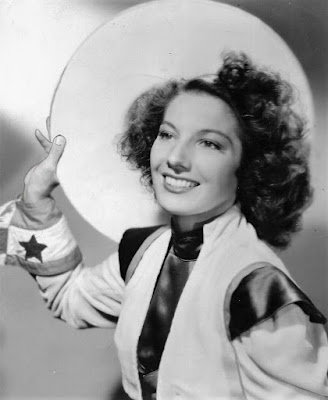 Retiring from professional skating in the late forties, Lois remarried to William Phelan on March 24, 1960 in Nevada and lived out much of her life in sunny California, passing away on May 14, 1988 at the age of seventy five in Big Bear Lake, California. Though her name is little remembered today, she was one of the most well-known American professional skaters of the World War II era.

Skate Guard is a blog dedicated to preserving the rich, colourful and fascinating history of figure skating and archives hundreds of compelling features and interviews in a searchable format for readers worldwide. Though there never has been nor will there be a charge for access to these resources, you taking the time to 'like' on the blog's Facebook page at http://www.facebook.com/SkateGuard would be so very much appreciated. Already 'liking'? Consider sharing this feature for others via social media. It would make all the difference in the blog reaching a wider audience. Have a question or comment regarding anything you have read here or have a suggestion for a topic related to figure skating history you would like to see covered? I'd love to hear from you! Learn the many ways you can reach out at http://skateguard1.blogspot.ca/p/contact.html.
Posted by Skate Guard Blog at June 06, 2019
Email ThisBlogThis!Share to TwitterShare to FacebookShare to Pinterest
Newer Post Older Post Home