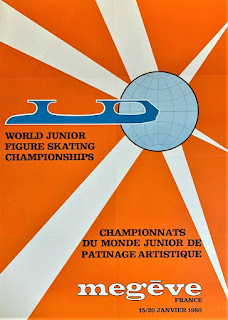 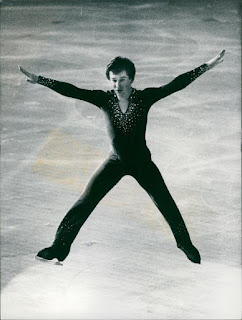 Ekaterina Gordeeva and Sergei Grinkov
Only two ice dance teams have won World junior and senior titles together - Tessa Virtue and Scott Moir and Oksana Domnina and Maxim Shabalin. Marina Anissina and Ilya Averbukh won the World Junior Championships twice and were both World Champions with different partners. Madison Chock and Evan Bates both won World junior titles with different partners. Their best finishes as seniors at the World Championships with those partners was ninth in both cases, in successive years. 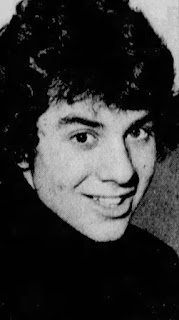 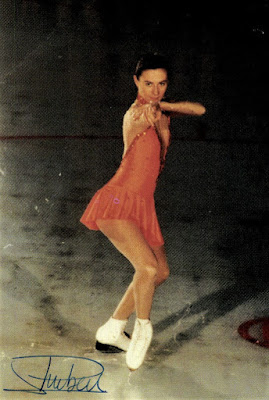 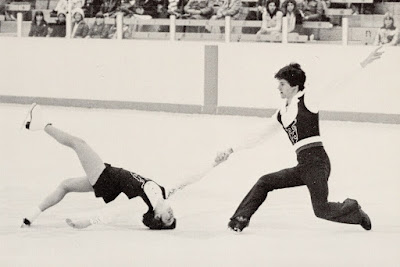 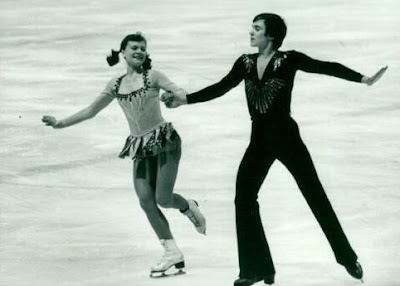